Home » Reviews » Album Reviews » We Plug To You… CocknBullKid – Adulthood 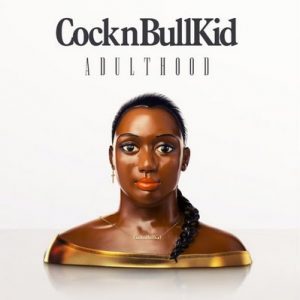 12 comments on “We Plug To You… CocknBullKid – Adulthood”