Welcome – once again – to 2012 and welcome to a brand new weekly feature right here on We Plug GOOD Music. In pretty much the same vein as our Best New & Emerging Music of 2011 list, this weekly feature will aim to showcase and highlight only the very best new and emerging music to have graced our ears each and every week in 2012. The criteria is pretty simple for who and what gets considered – as long as an artist is yet to release a full length major album release, they’ll be considered for this feature so without further adieu… 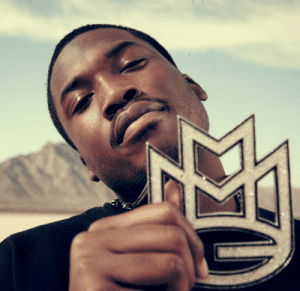 Maybach Music Group’s very own MEEK MILL unveiled the Cardiak-produced “Lean Wit It” earlier in the week – on Day 3 of the new year – as the lead single for his forthcoming Dreamchasers 2 mixtape and it is one hell of a BANGER! While not quite “Ima Boss”, this new single led by infectious and hammering drum patterns, “Lean Wit It” has all the potential to be a massive record as the year proceeds and if this song is any indication of what to expect from Meek Mill on his follow-up to the critically acclaimed Dreamchasers mixtape then 2012 is gonna be an even BIGGER year for Meek Mill – what with his debut album A Hustler’s Dream, A Hater’s Nightmare coming later in the year.
DELILAH – “NEVER BE ANOTHER” 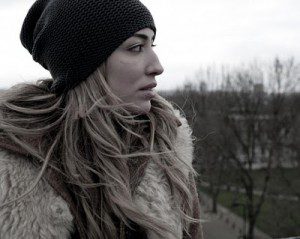 Only two days into the new year and fast-rising British singer/songwriter DELILAH and the “industry’s (not-so-secret) best kept secret” let go of this brand new record via Mistajam’s show on BBC 1 Xtra. Channeling her inner Aaliyahon this Balistiq-produced electronica gem titled “Never Be Another”, the Atlantic Records signee shines bright on what is her third single after the successes of “Go” and the recent “Love You So” and solidifies our assertion that Delilah is definitely one to closely watch for 2012. Her debut album From The Roots Up should be with us in March.
LUCY ROSE – “RED FACE” 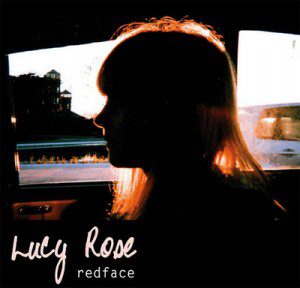 Speaking of third singles, one of our favorite artists of 2011 (she graced our Best New & Emerging of 2011), LUCY ROSE also unveiled her third single in this first week of 2012. Titled “Red Face” and produced by Charlie Hugall, this new record sees Lucy Rose in very new and different elements from what we heard on her previous two singles. Backed by fuller band arrangements and lush instrumentation on this new song, Lucy carries it beautifully and effortlessly showing off her delicate and intimate vocals and amazing songwriting dexterity as always. 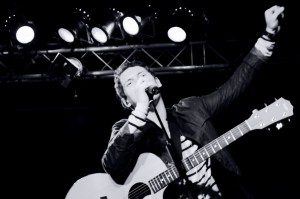 We first featured 18-year old Miami-based Reggae/Pop singer and songwriter CRIS CAB on here back in August of last year when he reviewed his glorious ForewordEP. In that review, we mentioned that the young Cuban was working with Grammy Award-winner Pharrell Williams. Fast forward a few months into the first week of 2012 and we’ve now been blessed with the first fruit of that partnership by way of Cab’s marvellous brand new single – the Pharrell-produced “One Thing” – which will feature on Cab’s new mixtape Echo Boom presented by Billionare Boy’s Club due out on January 31.

INSPIRED AND THE SLEEP – “RUNNING” 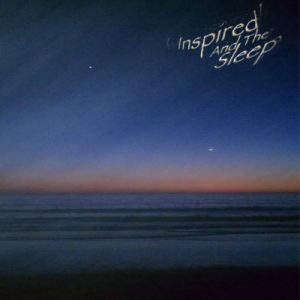 San Diego Psychedelic Pop/Indie band INSPIRED AND THE SLEEP unveiled the second single off of their forthcoming Teenager album titled “Running” earlier this week and this follow-up to the band’s 2010 single “While We’re Young” – the debut single off of Teenager – is filled with lush lo-fi goodness that is led by percussion drums, ukulele arrangements and a subtle bongo solo as well as those infectious vocal melodies that ultimately capture your listening ears and hearts.

And there you have it – our BEST New & Emerging Music for the first week of 2012. As always, the C-section is all yours if you feel we missed a trick or even two, do let us know. See you next week!