Here we go ladies and gentlemen! Week TWO of 2012 is officially OVER and just like that, the “new” year is already fifteen days deep and what a couple of weeks its been already. This second week has seen Jay-Z and Beyonce bring forth their first child to the world, Common take hard bodied shots at Drake on wax, the UK’s Ed Sheeran sweep this year’s BRIT Awards nominations and well of course – the reason why we all are here – a mad flurry of NEW and EMERGING music… 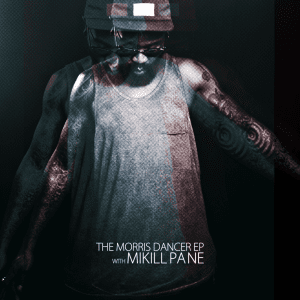 Fast-rising London rapper MIKILL PANE is gearing up to release his forthcoming Morris Dancer EP which is due out on February 13 via Invader Music and the EP’s lead single “I Like You” was unveiled this week. Witty lyrics about “falling in like”, a superbly catchy hook and seriously glorious drum kicks are the highlights of this three odd minutes of Electro Hip-Hop goodness produced by Alex Morris. 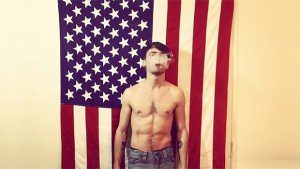 Fool’s Gold signee and frequent Action Bronson collaborator PARTY SUPPLIES – aka Queens, NYC-born singer and producer Justin Neal – comes with this beautifully lush and upbeat 90s-styled Disco/Pop tune titled “Guy Friends” to pick you right up and place you in your happy place. Surprisingly “Guy Friends” is really about heartbreak and a cheating spouse BUT that’s only if you pay attention to the words. Our advise is to blast this one LOUD and please do NOT forget your happy dancing shoes! 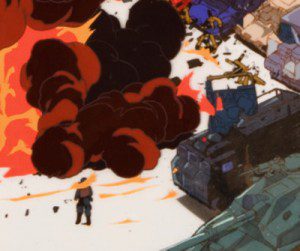 Now for some Deep House/Quiet Storm goodness all the way from Osaka, Japan by the way of Japanese (?) producer CLOUD BUSEY with this massive 7-minute gem titled “Up To You (If You Love Me)” and although I cannot for the life of me figure out what vocal sample Mr. Busey uses on the hook, it is quite genius and the song as a whole is pretty impressive and captivating. It’s been on constant repeat ever since the good folks at Mahogany Blog shared it on their blog. Nothing really is known about our mystery producer other than where he resides and his affiliation with Japanese Indie Pop duo Ice Cream Shout so I’d implore you to simply press play below and vibe to this… 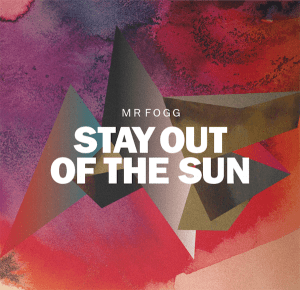 We’re slightly cheating with this one because “Stay Out Of The Sun” was actually released in the first week of 2012 and the culprit behind it, British Electronic musician MR. FOGG already released his debut album back in 2010 BUT in our defense, this “Stay Out Of The Sun” opus only just got on our radars this week and his 2010’s Moving Parts wasn’t technically a major release but more importantly, this song is a pretty amazing record so we thought we’d make this one exception and share the GOODness with you… 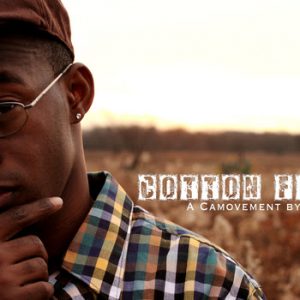 Last but certainly NOT least, our final pick of the Best New & Emerging Music of the week (Week 2, 2012) is by none other than Chicago underground Hip-Hop artist and one of the finest emcees around (signed or unsigned) ADD-2. This deep, poignant and soulful opus “Cotton Fields” – with production from D-Man – is off of his forthcoming and long overdue album Save.Our.Souls. Listen carefully to the words and I hope you can relate to this one on some level.

And there you have it folks! Another week of some pretty amazing NEW and EMERGING music! Highlighting everything from Deep House to Hip-Hop to Pop to Indie to Electronica and from London to Japan to Chicago to New York, we hope you enjoy our pick for week TWO! See you next week for another bout of the very BEST New and Emerging Music for your listening pleasure and if we’re missing something or someone, drop us a head-up in the comments section!
Until the Next Time.
Ayo Adepoju
Head of PR + Publicity @WPGM_PR // Founder + EiC @WePlugGoodMusic
Latest posts by Ayo Adepoju (see all)