Happy NEW month ladies and gentlemen. Apologies for the hiatus last week and we could get into a little back and forth about what happened to us BUT what good would that do anyone? What’s important is that we’re here NOW and we’ve got two full weeks of NEW and EMERGING music to sift through to bring you some of theBest New and Emerging Music from over the past two weeks especially for your listening pleasure. So without wasting anymore time, here are our very TOP picks of the Best New and Emerging Music of weeks FOUR (23/01/12 – 29/01/12) and FIVE (30/01/12 – 05/02/12) of 2012. 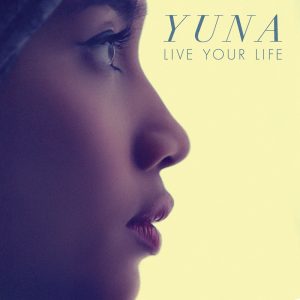 25-year old Malaysian singer/songwriter YUNA ZARAI was on our Best New & Emerging Music of 2011 list with the very sublime “Decorate” off of her DecorateEP on the FADER label and following up from that EP, she is gearing up to release her self-titled debut full length with FADER later this year. The first showing of this album hit the interwebs two weeks ago by way of the Pharrell Williams-produced “Live Your Life”. Quite the unlikely pairing if you are familiar with either of these two BUT they create a really special Pop/Folk tune that’s worthy of note… 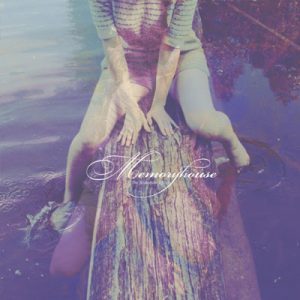 “Walk With Me” is the second single to be released from the forthcoming debut album titled The Slideshow Effect from fast-rising Canadian Dream Pop duoMEMORYHOUSE which is scheduled to be released on February 28 via Sub Pop. This is a beautiful slow-building and dreamy Pop song that just melts your very core before it explodes euphorically into one helluva Indie Pop finale. Listen below and letMemoryhouse captivate you with their well-crafted and excellently executed Dreamy and nostalgic sounds.. 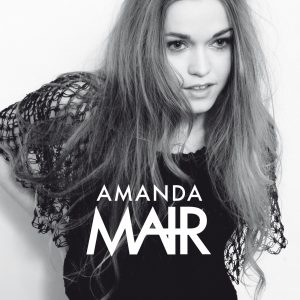 AMANDA MAIR is a singer, songwriter and pianist from Stockholm, Sweden and you already know that musically, only good things come out from Sweden (there is something in the water out there) so how excellent she is comes at no surprise to us. What is however mind boggling is the fact that Amanda Mair is only sixteen years old and after her two singles in 2011 – debut, “House” and follow-up “Doubt” – drew strong comparisons with the legendary Kate Bush and landed her plaudits fromkey tastmaker blogs, Amanda Mair goes one better with this new single titled “Sense”. Below is the official video for the new opus which is off of her forthcoming self-titled debut album to be released via Labrador Records internationally on May 21 (February 15 for our lucky Swedish readers). 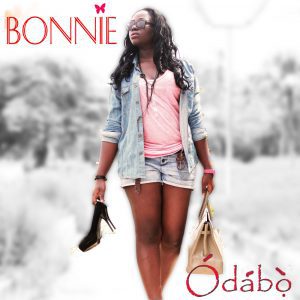 Award-winning Nigerian producer and Red Bull Music Academy alumni DJ Klem introduces us to this emerging 20-year old Nigerian female R&B singer/songwriter by the name of BONNIE. After appearing on “Showtime” from DJ Klem’s 2011 album Afrofunkydiscosoul, Bonnie makes her own solo debut with this drums-infused and rather impressive Soulful ballad titled “Odabo” – produced and co-written by DJ Klem as part of DJ his new series titled DJ Klem Presents – which does well to highlight her sultry and compelling vocals and place her firmly on our radar of new and exciting Nigerian female vocalists. 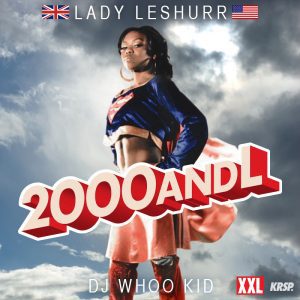 Keeping it a strictly all-female affair on our Best New & Emerging Music list from the last two weeks is none other than fast-rising Birmingham rapper LADY LESHURR who recently released her DJ Whoo Kid and XXL-presented 2000 and L EP. With production from The Haitan Superheros (DJ Whoo Kid andRed Spyda), the last song from this 9-track EP which is titled “Those Days” is hands down our favorite on 2000 and L and one of the most stand-out and complete songs we’ve heard from the budding UK femcee who is poised to cause serious damage on the UK scene in 2012.

Rounding up our Best New & Emerging Music list for weeks four and five of 2012 is a cover version BUT alas a rather amazing cover song. A cover so awesome that I simply had to mention it here. I introduce you to London-based singer and songwriter JESS MILLS who’s recently released her latest single titled “Pixelated People” on January 27 via Island/ Universal Records. The B-side to the “Pixelated People” single is “Gabriel”, a well sublime cover from Jess Mills – of 90’s House smash hit of the same name by Roy Davis Jr.  and Peven Everett – filled with head-bopping drum kicks, horn arrangements and such a vocally compelling performance from Jess Mills that is almost ethereal…

What a list we’ve unearthed for you this time around! It almost feels like a round trip around the world… We feature some Hip-Hop from Birmingham, a greatHouse cover from London, some Dreamy Pop from Toronto, great Folk/Popfrom New York by way of Malaysia and amazing music from Sweden andNigeria. A great mix this one and an all-female cast as well – you couldn’t script this even if you tried. I cannot wait for what the new week has in store for our ears and listening senses!