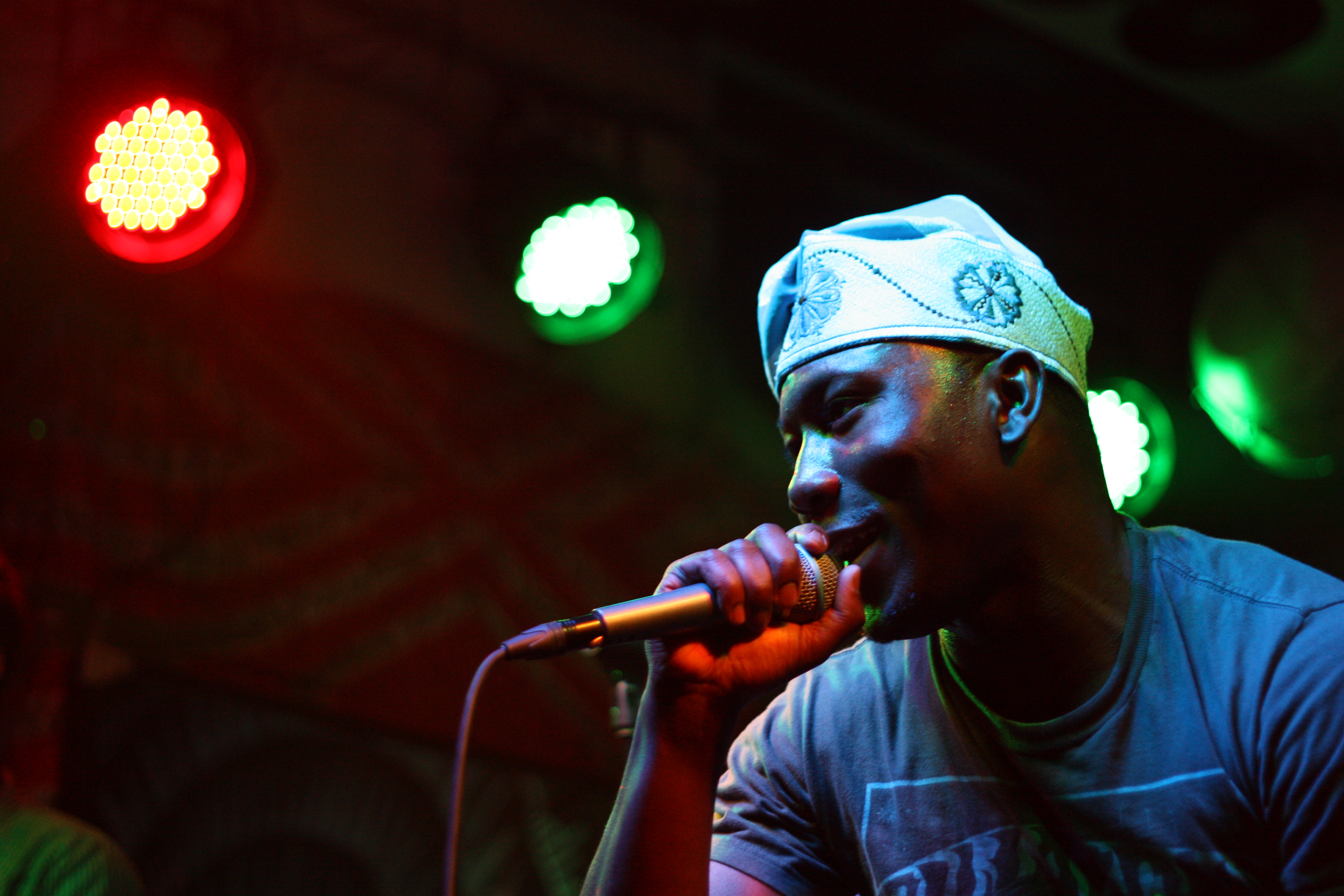 13 comments on “We Plug To You… Ayo The Nigerian Nightmare”