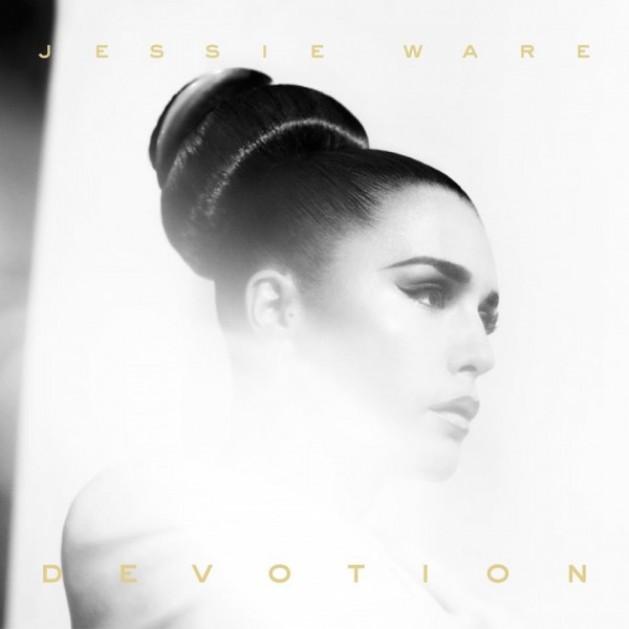 I should begin by saying that this is NOT a review, it is much more than that. It is a recommendation… From us to anyone who regularly reads this website and/or follows We Plug Good Music and/or is generally a listener of good music. I implore you to listen to and purchase the debut album from South London singer and songwriter Jessie Ware titled Devotion – it will not only enhance your record collection, it will also enhance your life!

Having already featured twice in our Best New Music series (which will be making a comeback this month I promise) so far in 2012, Jessie Ware has emerged as one of our favourite British artists of the year and by a mile too. Her debut album Devotion has been long awaited and hugely anticipated around these parts since February when she first made her appearance on We Plug Good Music courtesy of her exquisite sophomore single – the Julio Bashmore-produced “Running”.

After “Running”, we were blessed with another Julio Bashmore-produced opus titled “110%” and then we were teased with Jessie Ware’s divine cover of Bobby Caldwell’s 1978 hit single “What You Won’t Do For Love” which sadly and criminally doesn’t make Ware’s album but then “Wildest Moments” came and captivated us even more – let’s not even talk about its Star Slinger remix but you can check it out here – and our anticipation for the Devotion album just could not be contained anymore. Only six days ago, Jessie Ware graced us with the glorious 80’s sounding “Sweet Talk” – produced by Julio Bashmore and Dave Okumu – which was the last taste of the album we got before finally getting the pleasure of hearing Devotion in full today, thanks to the good people at The Guardian.

Without dwelling too much on the songs on this album that we’ve already heard, there are six brand new songs for us to get stuck into on Devotion and I can boldly say that all six of these songs are excellent showings in their own right – all packed with Ware’s sweet, passionate vocals and simple, direct yet compelling lyrics. My early favourites out of the six new songs are the Hip-Hop sounding “No To Love” which comes added with a spoken-word style rap verse from Dave Okumu and the dark and guitar-heavy “Night Light” which is reportedly being remixed and transformed by Hot Chip’s Joe Guddard into a “brilliant dance track”. The two songs that close out the album are however worth a good few mentions – on the slow-building paino-led “Taking In Water”, Jessie Ware offers up an impassioned vocal performance that grabs your full attention from start to finish while “Something Inside” is an ethereal three and a half minutes of music gold laced with lush keyboards and drum patterns that is just glorious.

I do see myself continuously going back to “Sweet Talk”, “Wildest Moments” and “Running” and this may simply be because I am already used to these songs (although I will say that “Sweet Talk” was an instant favourite for me) but overall, Jessie Ware has done elegantly and exceptionally well on her debut effort. Devotion is a great record and definitely one of the British records of the year – quote me!

Listen to Devotion below:

Jessie Ware’s Devotion is out on August 20, pre-order it on iTunes or HERE