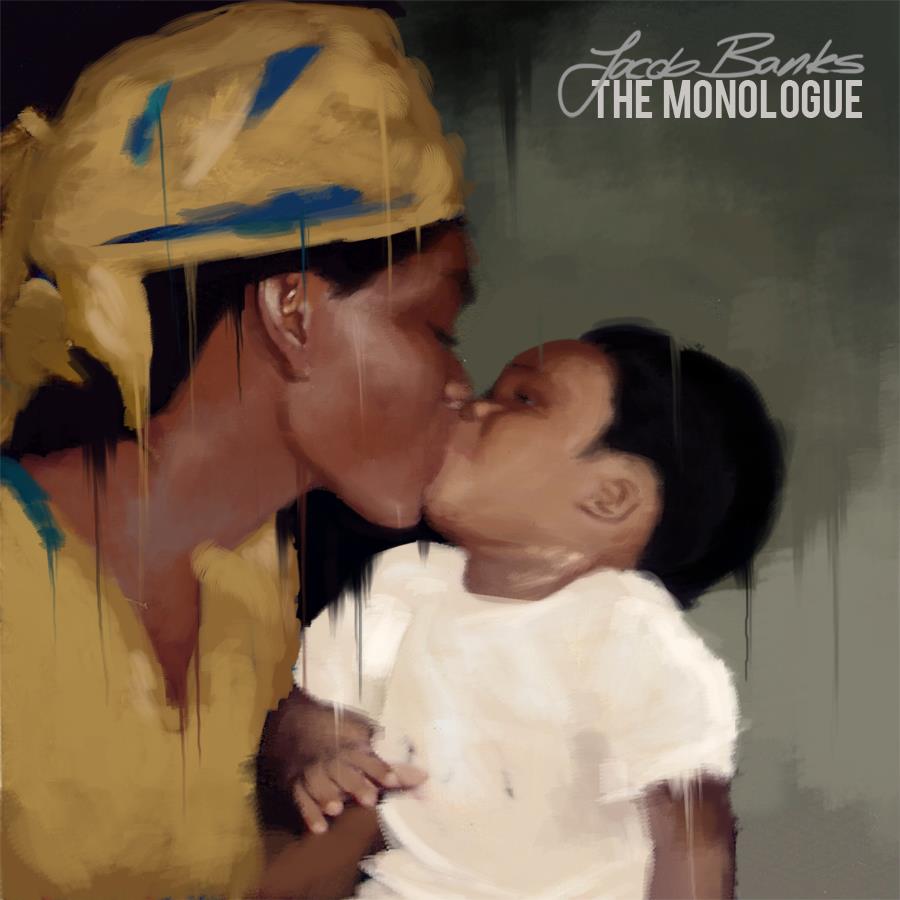 Emerging new talent Jacob Banks has kicked off the New Year with the release of his hotly anticipated debut EP titled The Monologue. The 21-year old singer/songwriter from Birmingham spent a lot of last year gigging around the country. After winning the MOBO Unsung title for his region, he went on to perform at many of London’s popular showcases and has also opened for Daley and Plan B to mention a couple. With steadily increasing support from music fans and fellow artists alike, it is fair to say that Jacob Banks is the man of the new music moment.

The Monologue explores notions of personal evolution, coming of age and growth. The poignant guitar led ballad, “Homecoming” offers a vivid perspective of the emotions associated with an individual’s desire to break away and pursue a life away from the security of a family setting. The opening track, “Worthy” is a superbly layered song, full of interesting musical changes. The addition of Banks’ haunting, throaty vocal gives the tune an engaging, brooding intensity. The song centers on the idea of the pursuit of redemption and the growing fear that past mistakes could jeopardize future aspirations. The catchy hook echoes through the song:

“I feel worthy somehow, please, I don’t want to go down… The new world is calling me now, please don’t let me go down“.

This EP incorporates elements of the Pop/Soul sound from the 1950’s and 60’s quite beautifully too. The tracks “Hostage” and “Something Beautiful” are great examples of the Motown Sound’s influence on his music. Both these songs have the flavour of Smokey Robinson’s hit, “Who’s Loving You”.  Music production aside, the style and tone of Banks’ voice alone has the power to transport you to the 1950’s Soul-Gospel era. On the track “Dear Simone” you’d be forgiven for thinking you were listening to a previously unreleased recording from an artist like Sam Cooke. The smooth rasp of Banks’ voice as he sings the opening phrase is reminiscent of Cooke’s emotively sombre intro on “A Change Is Gonna Come” and Banks has the balance just right – he manages to emulate this style without being overly derivative.

Banks contrasts this retro edge with current, socially conscious lyrics about life and youth culture from his perspective. “Kids on the Corner” is a cautionary tale about how easy it is for disaffected youths to get lost in the negative trappings of an inner city life. With the song “YOLO”, he subverts the meaning of the infamous abbreviation popularised by Drake in 2011. For Banks, YOLO (You Only Live Once) is not a lame justification for reckless behaviour, instead, this percussion-heavy track encourages caution because, “there’s only one life to live, don’t take it for granted“.

Banks is an intriguing contradiction: he’s a young, new artist using classic Soul styles to create something brand new and socially relevant. His music is so engaging that when you listen, it feels like you’re being taken back and forward at the same time. The Monologue is an impressive collection of stylish, mature and relatable songs. The EP is tonic for the heart, mind and soul. Banks is part of a current wave of new, brilliantly talented artists that are emerging on the UK scene, right now.  It’s easy to imagine him achieving the kind of success great soul artists like Seal and Terrence Trent D’arby have enjoyed because he really is that good.

We Plug Good Music and We Plug to You – Mr Jacob Banks.