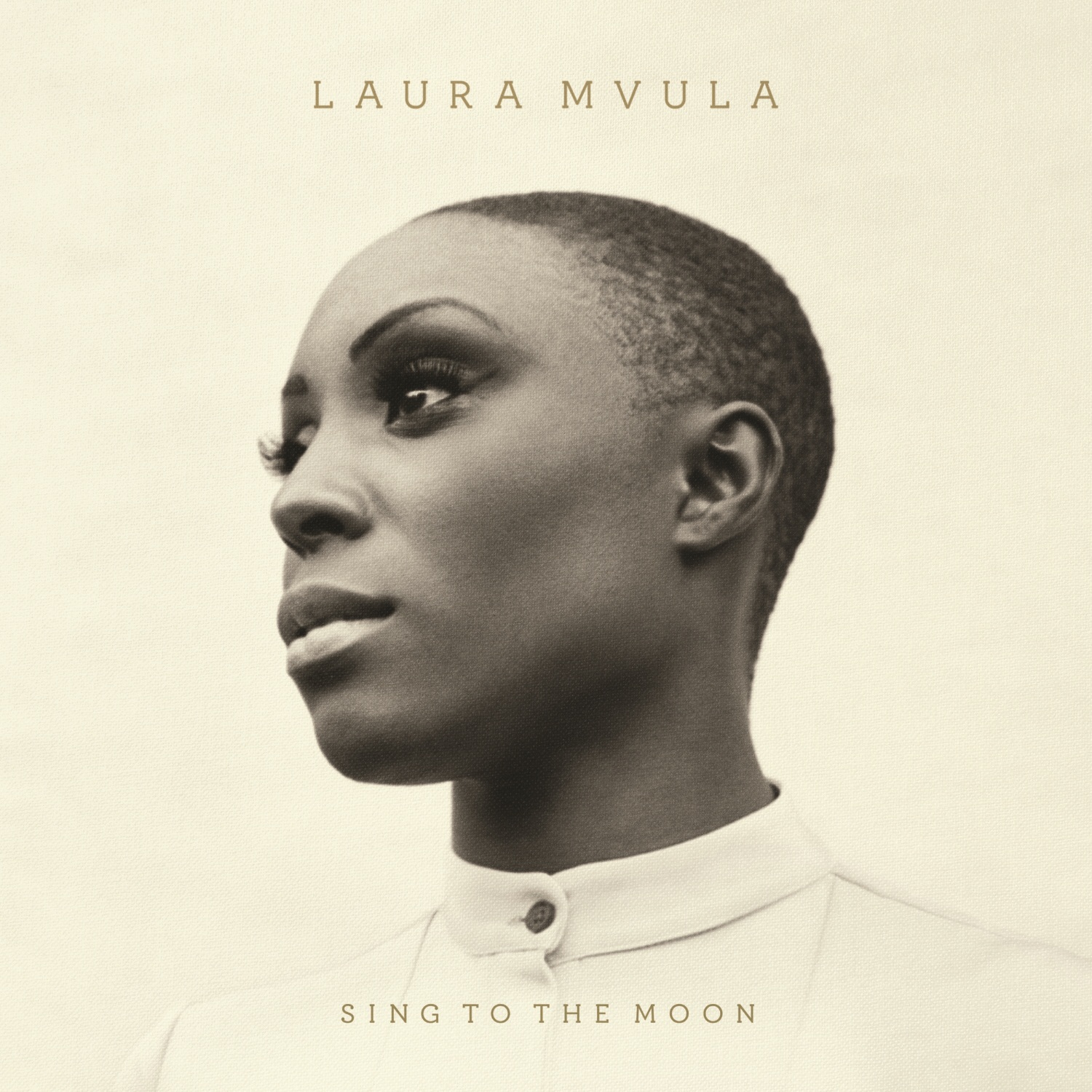 Laura Mvula is a classically trained musician with a sound as melodically intriguing as her name. The 26-year old Birmingham native merges elements of Jazz, Soul, Classical and Gospel music with a versatile, velvety voice that is reminiscent of iconic Jazz singers like Nina Simone and Billie Holiday. Mvula’s music has had critics completely agog; and she’s been popping up on just about every music tastemaker list around. She came fourth on the BBC’s Sound of 2013 shortlist and was also a contender for the BRITS Critics Choice Award.

Sing To The Moon is the debut album from this accomplished singer and it’s a master piece that’s loaded with elaborate-sounding vocal harmonies, lavish orchestral arrangements, and invigorating percussive instrumentation. Her ability to delicately build and layer different sounds, coupled with the varied nuances in her voice gives her music a distinctive, hypnotic fluidity. She conveys themes of love, loss, identity and hope with such inspired imagination and effortless elegance; when you press play it’s like opening the portal to another dimension and willingly stepping inside.

The album marries so many musical influences together to create something that feels simultaneously current and timeless. Every song contains a delicious engorgement of sound that completely engulfs your imagination. The combination of sounds and dramatic musical changes give the music a feeling of tangibility – like you might be able reach out and touch it. Her first single, “Green Garden” is an example of this. It’s an infectious, toe-tapping track steeped in polyrhythm and summery sophistication.

The album places particular emphasis on female perspective and experience. Mvula makes an insightful comment on social and spiritual aspects of female identity, and she does so with charming wit and tender wisdom. The song, “That’s Alright” points an incredulous finger at ideological concepts of female beauty.

“I will never be what you want you want and that’s alright,
‘Cause my skin ain’t light and my body ain’t tight […] But if I might I will stand and fight […] I’ll play my own damn tune […] I’ll shine like the moon”

This upbeat song is skilfully balanced. Its bold, brassy yet quirky tone makes the song both fierce and fun in equal measure. There is a message of empowerment and a celebration of more varied beauty that might not fit into the commercial mould. Part of the genius of this song and, indeed, Mvula’s project as a whole is that she somehow manages to console and empower while ever so gracefully flipping the proverbial bird toward mainstream concepts that seek to undermine individuality.

The beautiful track, “She” tells the story of a girl’s spiritual journey from pain and longing to hope and triumph. It’s an ode to the endurance of the female spirit. The music expertly depicts these emotions from the delicate bell-like sound of the keys to the rich, orchestral montage of strings, drums and vocal harmony. The way “She” lyrically and sonically captures the essence of perseverance and endurance is truly compelling.

One of the most striking things about Sing To The Moon is the cinematic quality of the music. There’s a sort of classic grandeur; a richness of texture; and a boldness of sound that wouldn’t be out of place on a film score. The vast string arrangement and Oriental musical influence on the title track, “Sing To The Moon” turns the song into a epic, dramatic experience; while the psychedelic ooze and ebb of the music on tracks like “Make Me Lovely“, “Can’t Live With The World” and “Like Morning Dew” creates a world of dreamy, jazzy euphoria.

Mvula uses music to communicate a specific mood for each song. On “Is There Anybody Out There” she creates an atmosphere of intriguing, intergalactic emptiness using sweeping echoic vocals and brilliant harp strokes. This contrasts with the intensely grounding “Father Father“, which stands out as the most paired down composition on the album. Structured like a hymn, it nods to the traditions of Negro spirituals and Gospel music. The slow, measured piano and deep, mournful tone of Mvula’s voice capture the feeling of heavy, solitary sadness. The song has a kind of gravity that pulls you into the melody and melancholy of the moment. “Father Father” is truly an exquisite ballad.

Sing To The Moon is totally enchanting. There’s a thread of spirituality that links each of the songs on the album. The optimistic tone of the project acts like a gentle reminder to believe in something – whether it’s love, music, the universe, religion, or even just yourself. By the end of the album, you realise that the actual phrase – “sing to the moon” – is used as metaphor for faith. It’s a stunning irony that this intricately layered, mood altering album has a really simple, timeless message: have faith.

Laura Mvula is a different kind of musician, bringing a different sound to the mainstream, everything about her is exciting and fresh. Like Amy Winehouse, Adele and Ed Sheeran before her, Mvula represents a new breed of popstar; one that has the guts to bring unique variety and artistry to the Pop music table.

One comment on “BEST New Music: Laura Mvula – Sing To the Moon (Album)”