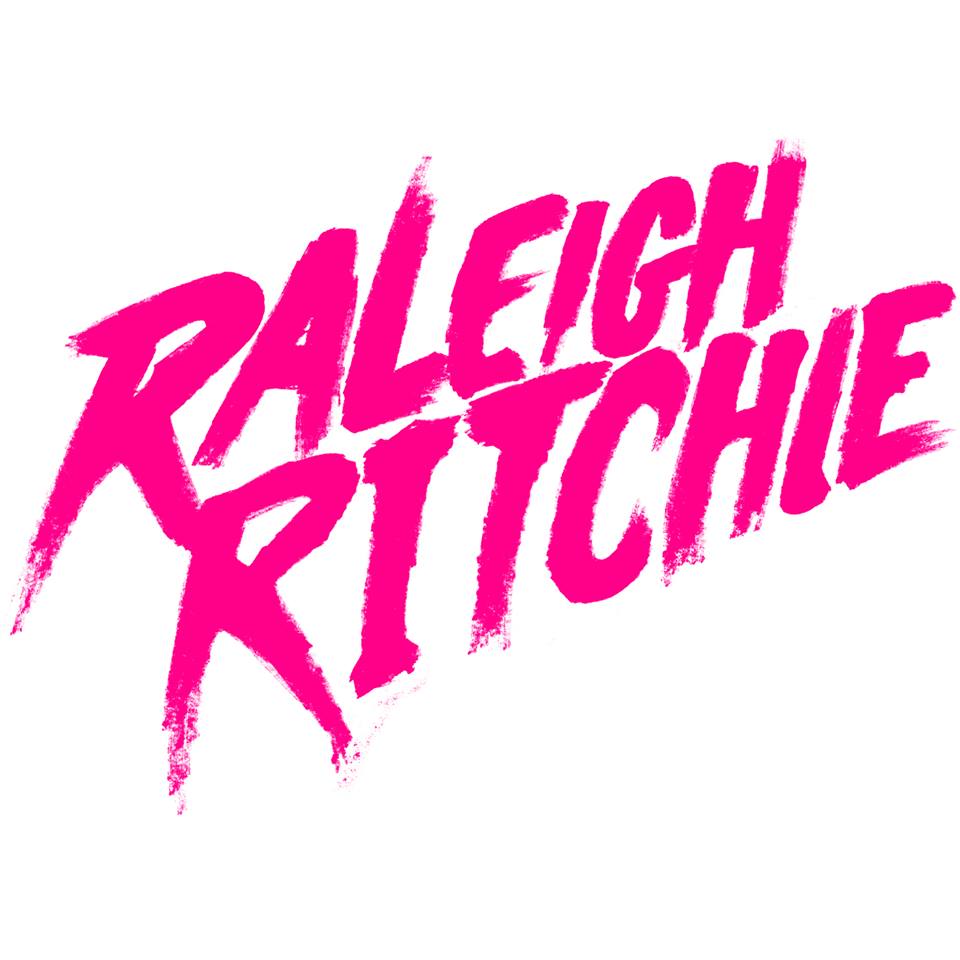 Raleigh Ritchie, an upcoming Bristol singer-songwriter released his debut EP The Middle Child earlier last month. The three-track EP released independently through his SoundCloud page has quickly gained Ritchie a following with music blogs placing him on many ‘must-listen’ lists this Summer. Even more interesting, the well-deserved buzz around Ritchie landed him a spot to support Compton rapper Kendrick Lamar on the UK leg of his latest tour. Ritchie also performed at this year’s Wireless Festival and after listening to his songs, there’s no surprise to why he’s been this successful thus far. On The Middle Child EP, Ritchie showcases, with his lush vocals and compelling lyrics, just why he’s soon to become one of the UK’s most sought after artists.

The Middle Child EP kicks off with the song “Stay Inside“. With subtle chords bringing in the intro, Raleigh Ritchie paints a smooth narrative of the solemn and reclusive moments we sometimes tend to find ourselves just wanting to ‘stay inside’. Using simple yet meaningful lyrics like “how can I please you when I can’t please myself”, the soulful singer drives on a reflective emotion on this chilled, mid-tempo ballad also backed by daunting drum patterns, hand claps. With production credits from Mikey J that aptly captivates the grave emotion and lyrics Ritchie sings, Stay Inside is an instant favorite. Ritchie’s vocals on the track are crisp, dynamic and full of a genuine delivery that just leaves you wanting more.

The single’s accompanying visuals shows Ritchie display his creativity as he finds himself in one of those recluse moments he sings about. And just a week into its YouTube upload, the video has reached over 10,000 views!

The song “In Too Deep” shines in its variance – starting off as a ballad before taking off to a bass driven tune laced with sonic synths, infectious drums and a backdrop of glorious harmonies – and that’s only a part of it. Ritchie once again delivers flawlessly on this intricate track produced by the Utters. He speaks of being deeply in love while longing to be loved back the same way as he sings “I’m in too deep; I’m alone” comparing his love to the depths of the sea. The musical production and concept of In Too Deep is genius as it reflects the feeling of being in constant motion and you almost think you’re listening to different songs! Elevating in tempo and range at the right moments with the occasional hint of snares and chimes, “In Too Deep” is a must listen.

“A Moor” is the third and final song of the EP – and another personal favorite. Comparatively to the previous tracks on the EP, it stands as the most upbeat tune from Raleigh Ritchie with a soulful retro R&B vibe. On this refreshing love tune, Raleigh Ritchie sings of expressing his feelings and his desires of wanting to spend some alone time with a soul mate. On “A Moor“, Ritchie delivers his lines in a half-singing-half-talking form over an exquisite production encompassing vibrant pitched samples that mesh amicably to create that instant head bopping tune perfect for constant replay.

It took one listen to “Stay Inside” and I instantly decided Ritchie was an artist whose music I would definitely enjoy writing on. I was disappointed just as you’d be though to find The Middle Child EP has only three tracks; each one – as you’ve hopefully listened to – is just as impressive as the next. Ritchie on this ‘teaser’ EP captivates with his vocal and lyrical abilities and a sound that can truly appeal to a vast audience right now. However, Ritchie also has a mystical appeal to him as not that much can be found on him. Regardless, The Middle Child EP is a great body of work and a definite must-have for your music library. We sure can’t wait for what Raleigh Ritchie has in store next.