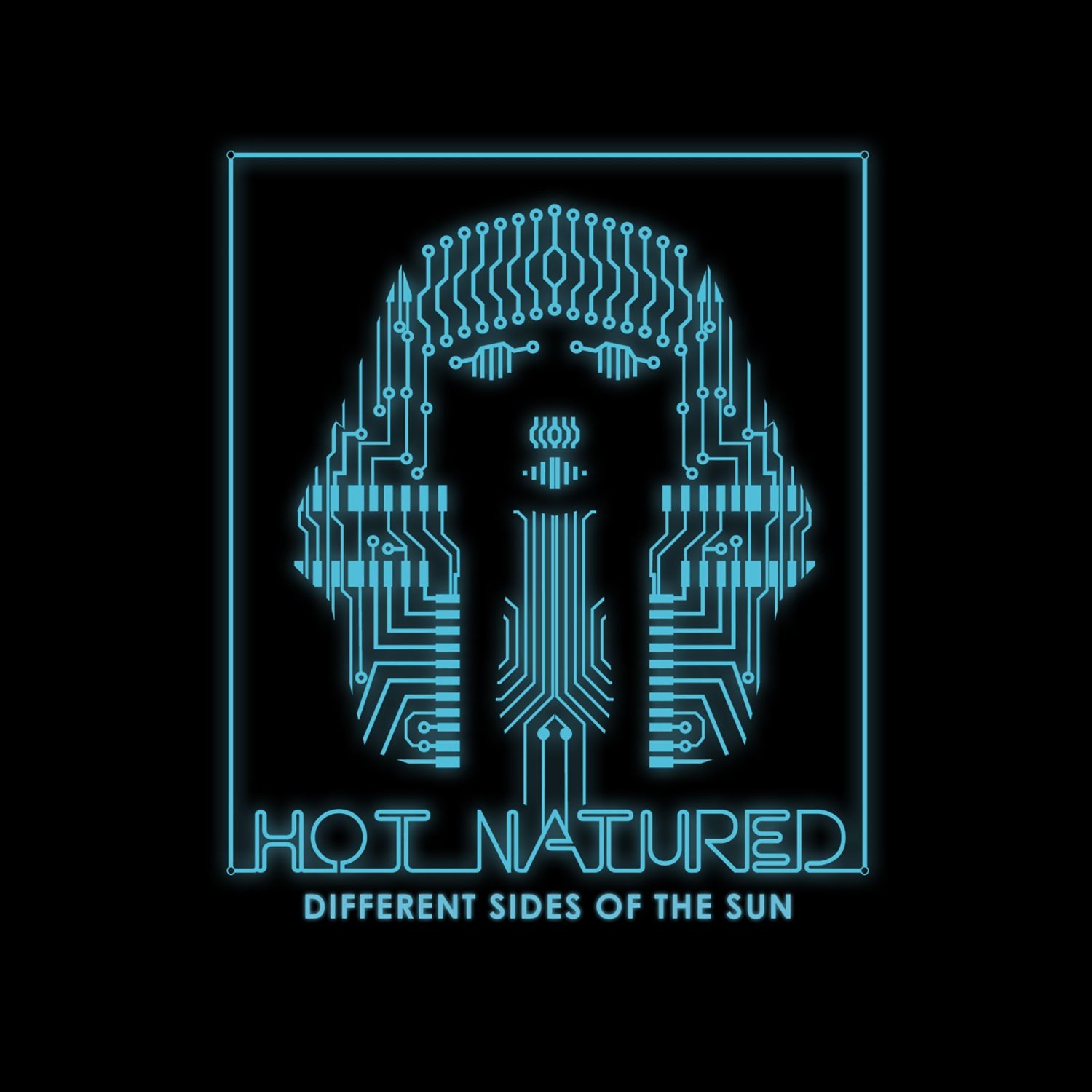 2013 has been a great year for the DJ/Production group Hot Natured. “Benediction”, one of the singles from their debut album Different Sides of the Sun broke into the UK Top 40 singles chart, and they have entertained a wide array of fans and house music lovers with two sold out gigs at the renowned Brixton Academy that was followed by stadium tours in the U.S with an Australian tour set to commence shortly. Their new album Different Sides of the Sun has also been receiving heaps of praise from the likes of Q Magazine, Mixmag and the Evening Standard among others.

Made up of four incredibly talented members; Ali Love, Jamie Jones, Luca C of Infinity Ink and Lee Foss, the sound the foursome have created is a clever amalgamation of Dance, Electronic and House music that has evolved since they established themselves in 2010. Along with the rave reviews, Different Sides of the Sun has also faced some very mixed reviews since its release but there is still the general agreement about the album’s major hits, in particular the single “Benediction” which achieved commercial success on the UK charts.

“Benediction” is a very catchy and chilled-out dance track with brilliant Pop sensibilities that will have many fans bopping and dancing along. “Benediction in my mind, benediction in my heart and soul,” sung by vocalist Ali Love, glides over the Synth-Pop beats and makes the listener want to sing along with Ali. Classic drum arrangements, lush chord progressions and bass guitar patterns dominate throughout the track. This is a definite emotive dance track that will have you picturing beaches and recalling the Summer season but it seems you cannot please anyone because despite the critical and commercial success of “Benediction”, Hot Natured have been criticized and called “sell-outs” for its success.

Controversy aside, on “Isis“, the album’s second track and latest single, Hot Natured give listeners hints of their distinct House sound via this very hypnotic almost trance-like beat that runs throughout this song, accompanied by customary synths and electronic guitar arrangements. The musical backdrop on “Isis” is by far the main attraction here as it even plays for a full minute before any vocals appear but with words sung such as, “Live to your dream, fly to my lair, my mystique pyramid // No other can compare, where dreams and fantasies are reality“, the lyrics also resonate strongly with the listener. Thanks in no small part to The Egyptian Lover who gives a very magnetic vocal performance, seducing the listener with his commanding and smooth voice.

Featuring the vocals of Anabel Englund, the electro-bass track “Reverse Skydiving” makes for an enjoyable listen with its minimalistic grooves and disco-style synths. “Flying, climbing, this is what I feel when I’m reverse skydiving”, are the abstract lyrics that she sings which takes the listener to another place with her captivating voice. The production of the track is exceptional and should be expected as it was crafted by Lee Foss. Other tracks to check out on the album are “Forward Motion” which is Detroit-inspired and has thumping rhythmic beats as well as lyrics – like “She got me rocking in a forward motion, She got me moving in a different state of mind” – that will stay in the listener’s head long after they played it as well as the infectious track “Alternate State” featuring Roisin Murphy which points towards some excellent Disco influences.

This album is worth buying as the authentic electronic sounds of Hot Natured is one that not only resonates with House listeners but also will surely be played beyond the popularity of dance music in the charts as it quite transcends any manufactured sound that might be prematurely compared to Different Sides of the Sun. With much appreciation and enjoyment for this album also coming from listeners that aren’t familiar with the House/Electronic sound, Jamie Jones is already planning to provide club bangers of a similar elk for their second album thereby creating more memorable anthems and moments for new listeners.

There is a brilliant fusion of vocals and electronic sounds on Different Sides of the Sun that has come, only as a result of the groups talents merging together beautifully and blending well on record. The super foursome Hot Natured will be embarking on a tour of Australia in November so definitely keep tabs on their tour dates via the group’s website, thankfully getting tickets to a Hot Natured show is not as tedious as trying to get Rolling Stone concert tickets. Different Sides of the Sun is out now via Warner Music UK and Pete Tong’s FFRR label, purchase your copy HERE