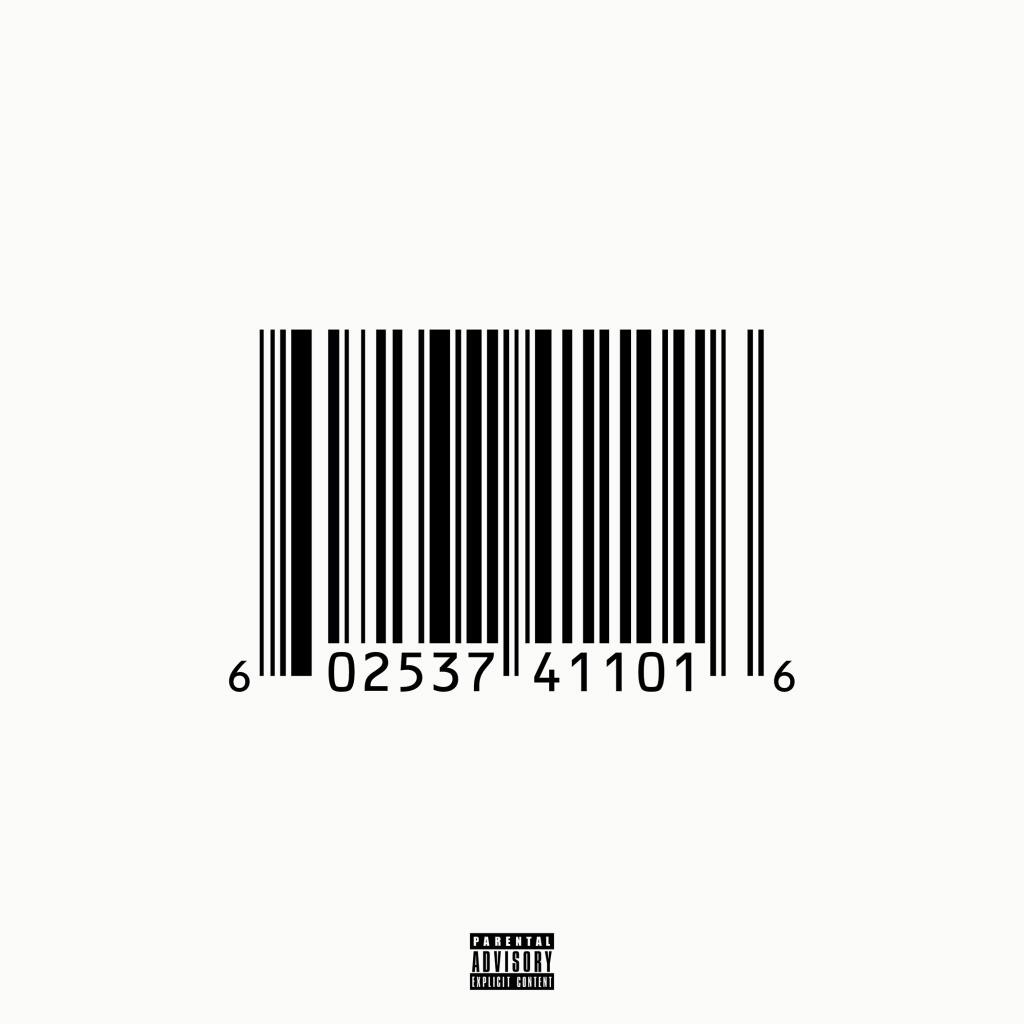 “EVERYTHING IS PUSHA T!”

That was the mission statement laid down by Kanye West at Pusha T’s listening session for his long awaited solo debut album My Name Is My Name. Kanye backed up this statement by saying that Pusha is at the heart of rap culture at the moment. Now, it’s easy to dismiss what Kanye is saying by doing the usual “Kanye is arrogant!” “Not another rant!”, but this time… Kanye is kind of right. Pusha T has been a trendsetter in rap for some time now. His coke-rap tales have been the inspiration for many rappers to take the “rap about being a drug dealer” route. The difference between him and others is that Pusha T has lived that lifestyle. He’s authentic. There will be no photographs of him as a police officer revealed at the height of his notoriety and fame. Pusha is the real deal. The big question for his fans and rap music fans in general was whether or not he could transfer this ethos into a successful major label debut album.

“King Push” starts the album, a ferocious Yeezus leftover production that is spacious – with military drumrolls and unsettling synth arrangements – and pounding enough to let Pusha go crazy for nearly three minutes. “This is my time, this is my hour”, Pusha raps – he may have quite a few guests on this album, but Pusha makes it clear that this is his moment and he’s not prepared to share it with anyone.

Despite the amount of guests on the album, Pusha T is without a doubt the star of this album. It’s by far his strongest lyrical performance since his “Hell Hath No Fury” Clipse days.

“20 plus years of selling Johnson & Johnson // I started out as a baby face monster // No wonder there’s diaper rash on my conscience // My teething ring was numbed by the nonsense.”

The guests that Pusha T brings along on My Name Is My Name all play their part, for better or for worse. The R&B hooks provided by The-Dream and Chris Brown on “40 Acres” and “Sweet Serenade” fit into the atmosphere of the album well – they provide a chance for you to catch your breath in amongst the constant lyrical onslaught from Pusha – while Rick Ross turns in his best guest verse since his turn on “Devil In A New Dress” on the Kanye-wailing assisted “Hold On”.

Despite the huge upside of the album, it’s not perfect. It suffers from an unfortunate 3-track slump with “No Regrets”, “Let Me Love You” and “Who I Am”, with “No Regrets” especially sounding too glamorous for Pusha T, even Jeezy couldn’t help this track sound tough. “Let Me Love You” featuring Kelly Rowland, is the very LAST thing any Pusha T fan would ever want to hear him on – a love song, where he adopts the flow of Ma$e? It just doesn’t sound right after disgustingly brilliant tracks like “Numbers On The Boards” and “Suicide” featuring Ab-Liva. “Who I Am” on the other hand, is fantastic right up until Big Sean and 2 Chainz make two of the most boring and uninspired guest appearances of 2013. Great beat, Pusha sounds hungry going over it, then those two show up.

That small dark period doesn’t ruin the album, though. The “Lord Willin’” sounding “Suicide” is an absolute highlight. It could have fit right into any classic Clipse record. I would have loved No Malice on this track with him, but Ab-Liva turns in a nice verse. “Pain” boasts a brilliant hook from Future and some more ferocious verses from Pusha and to finish the album with a track like “S.N.I.T.C.H.” featuring Pharrell Williams was very apt. A story of how one of Pusha’s friends told him he is going to snitch on him to aid him in an attempt to get out of jail. It’s personal, it’s raw and it’s fantastic. Pharrell and Pusha show why they are regarded as such a great partnership.

The production on the album are incredible. It’s without a doubt one of the best produced albums of 2013. Pusha made the right move in choosing a bunch of different producers to work with, as opposed to just working with The Neptunes for an entire album. Nottz provides the best beat of the record with “Nosetalgia”, a wailing guitar over a small, sparse drum beat that allows Pusha and Kendrick to both deliver incredible verses. “Numbers On The Boards” is a close second. Everything about that song is brilliant.

Overall, I really enjoyed this album. Pusha has finally found his lane after a few years of average EPs and mixtapes and the Kanye influence has served him well – he seems unafraid to go over any kind of beat. Pusha has claimed this is the rap album of the year. I don’t think I share this view, but it’s without a doubt, one of the top five rap albums of 2013.

Purchase: Pusha T – My Name Is My Name (iTunes)