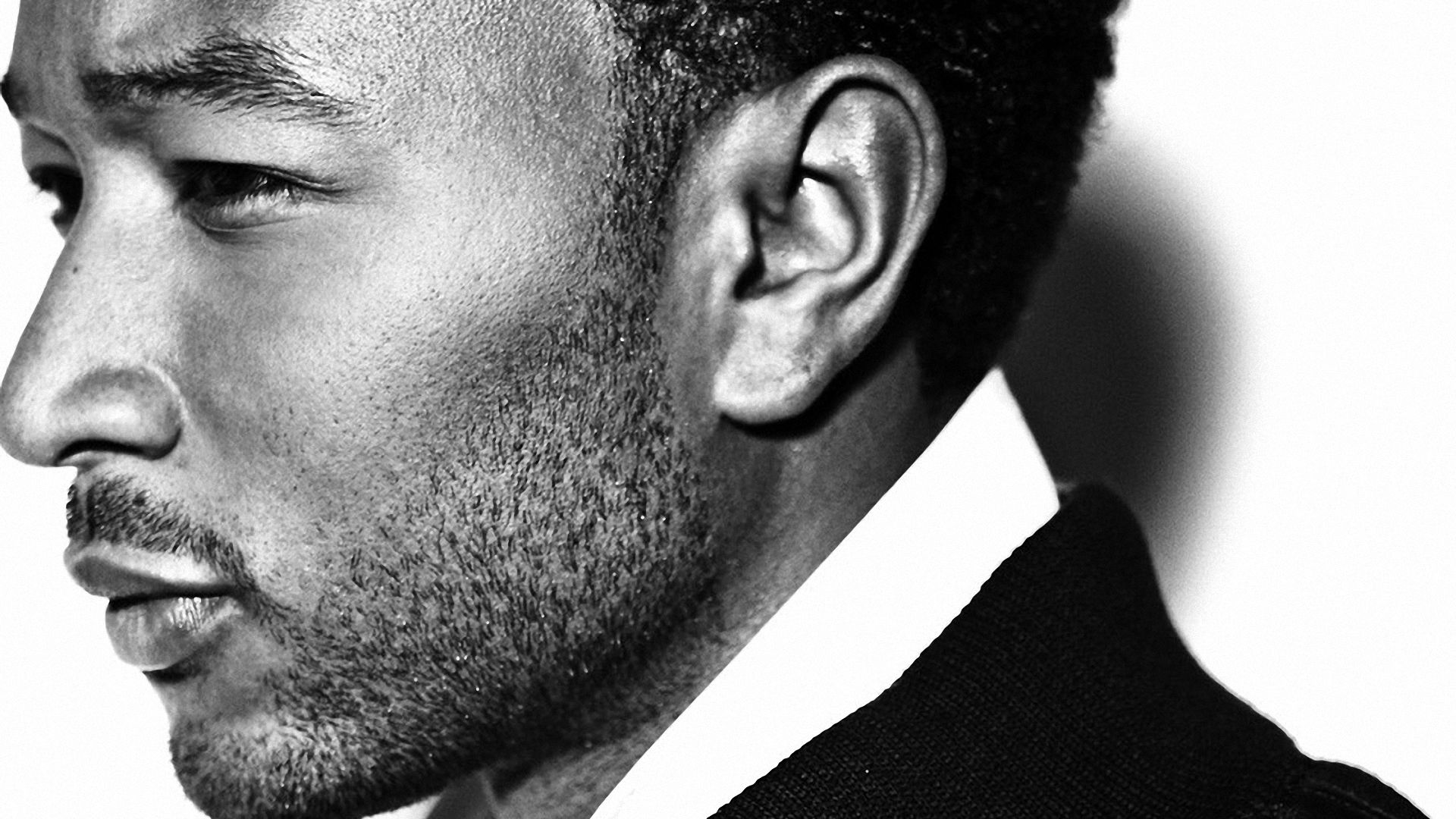 With nine Grammy Awards to his name, John Legend is what true music talent is all about. The R&B/Soul singer-songwriter has had many impeccable hits that have topped charts in his decade long career. Tracks like “Heaven”, “Ordinary People”, “You and I”, and his latest “All Of Me” are just some of the artists greatest hits.

His last offering “All of Me”, a piano power ballad taken from his 2013 fourth studio album Love In The Future, was a dedication to his wife Chrissy Teigen and brought him his highest chart position on the US Billboard Singles chart. The song has received positive reviews from the likes of The Boston Globe, Rolling Stones and The Guardian, who all praised his vocal talents and Pop sensibility. Legend is currently enjoying a strong resurgence of “All Of Me” after his glorious performance of it at the 56th Grammy awards this year – the song rocketed to #15 on the Billboard Hot 100 chart and looks set to climb the charts even higher after strong download sales.

Coming on the back of such success, the 35-year old artist is giving us another piano-laded offering titled “A Million”, one of two songs he contributes to the soundtrack for Steve Pink’s About Last Night, a 2014 romantic comedy movie starring comedian and actor Kevin Hart, Micheal Ealy, Regina Hall and Joy Bryant which is due to be released today (February 14).

A simply slick and soulful slow jam, “A Million” is a gloriously romantic opus that goes well with the romantic day that is Valentine’s Day. The melodic ballad showcases Legends strong and smooth vocals and writing ability, with lyrics that profess sweet love and a million ways to love, “there’s a million reasons, a million ways, a million words but I’ve said all I can say”. It is definitely a heart melter, guaranteed to get women swooned. John Legend has made Valentine’s day all the more special with this new track.

There is no doubt that he is definitely up there with the greatest singer-songwriters that the modern R&B music landscape has to offer and we can surely see the song becoming more popular among the lovers this season and growing in stature even past that. “A Million” is available to download on iTunes now.