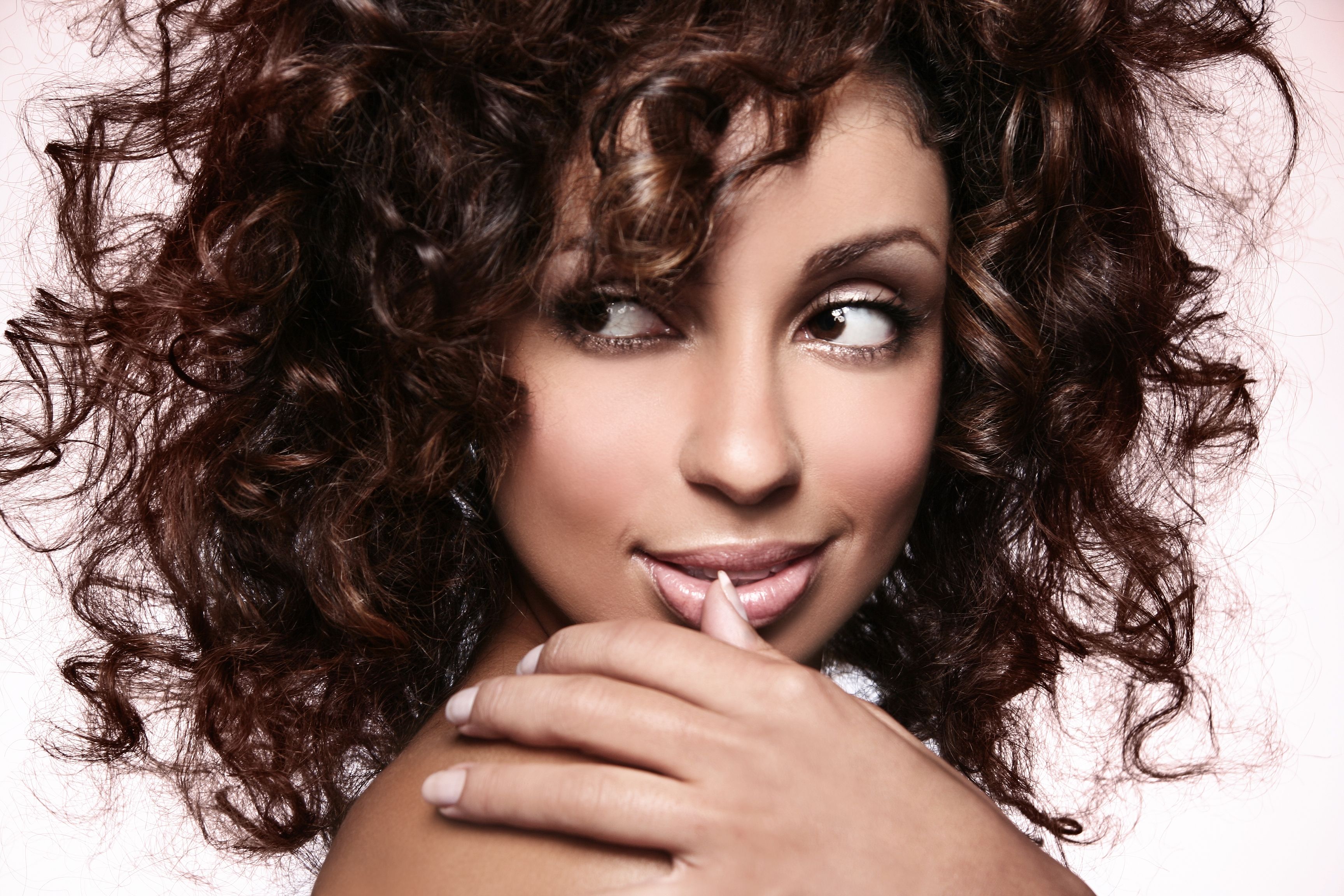 I swear if I had to listen to Beyonce’s “Drunk in Love” one more time, I think I might stab my own self and any one else unfortunate to be around me at the time. Enough Already! Which is why I’m so glad that I can introduce or dare I say re-introduce you to the new effort from Grammy Award-winning R&B singer-songwriter Mya. You remember her right? “Case of the Ex”, “Lady Marmalade” and “My Love is like… Wo”.

Yea, its been so long, I wouldn’t blame you if you had forgotten. But Miss Mya with her sexy, smooth as silk voice is back with just a little teaser as we await her first album in three years. The forthcoming album is purportedly one of three in-studio projects she is currently working on; a collaboration album, her seventh studio album, and Beauty & the Streets Vol. 2, she is also said to be working on a new action movie.

“Like A Woman” is that grown woman song that I’ve come to appreciate as I myself get older. It is off of her new EP entitled With Love, a four-track Valentine’s Day EP which was recently released appropriately on February 14, to commemorate the release of her debut single “It’s All About Me” and 16th anniversary in the entertainment industry. The beautiful Mya, who barely looks a day over 16 herself even at the ripe age of 34, is clearly still a force to be reckoned with still in this industry.

On this new track, she tells her man in under just under three minutes what she needs him to do over a commanding electric guitar-led musical backdrop and I am sure no single man in his right senses will resist doing exactly what Mya wants with the way she pleads so effortlessly in a voice drizzled with caramel and chocolate. Mya simply sizzles on “Like A Woman” and this song immediately captured my attention requiring me to listen raptly. She is a great song writer as is showcased on all four songs on the EP but we expect nothing less from the 16-year R&B veteran and I for one, am so glad to find some real music in the industry plagues with so much less.