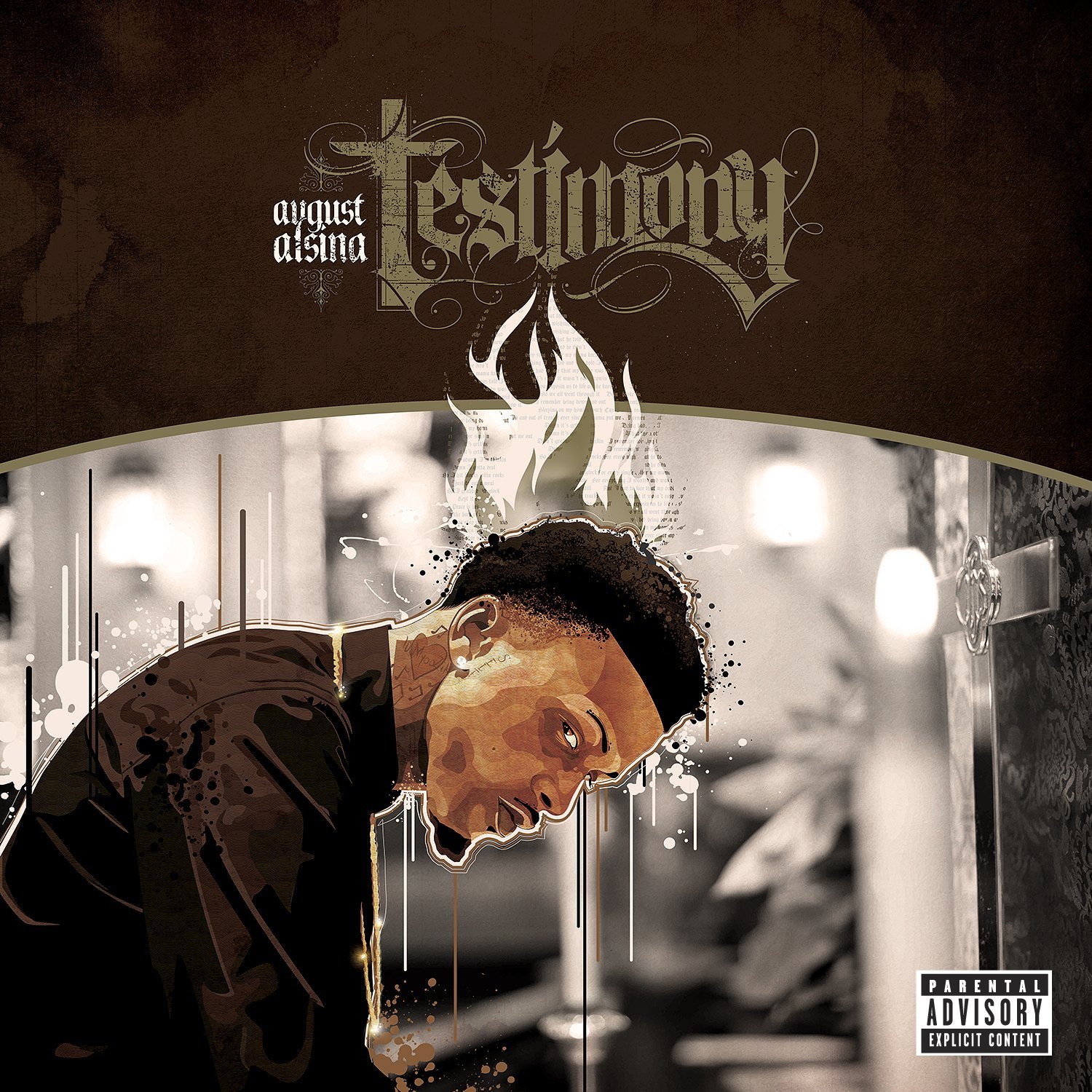 August Alsina, the 21-year old Def Jam recording artist from New Orleans burst on to the mainstream media last year with his hit single “I Luv This S**t” featuring Trinidad James. Prior to the release of the single, August, over the years, had released a number of covers on YouTube, recorded five mixtapes and dropped last year’s EP Downtown: Life Under the Gun. Following the death of his brother, Alsina’s determination to succeed was heightened, driving his move to Atlanta, and to being mentored by music veteran The Dream. Many things can be said about August from his music, for one, he has an old soul, which is evident in his consistently mature song themes, and his verbose and detailed lyrics exude his storytelling abilities.

Testimony is Alsina’s first studio album and from listening, he has a message he wants told to the world. The album starts off with the track “Testify“, which provides a candid insight into August’s journey through life. From losing his father and brother, to growing up with his single mom, to having to fend for himself by turning to the streets, August reminds listeners he’s a child from the hood who came out on top. The tracks on Testimony are just like this one, further peering directly into August’s life through his lyrics. The album is not lacking in big name features either with appearances from Rick Ross, Fabolous, Pusha-T, B.o.B, and Young Jeezy who features on the album’s second song “Make It Home“.

“Make It Home” is an apt follow up to Testify, which August sings that although he’s made it out the hood he hopes he doesn’t end up back there. With not much contrast in themes, the albums third track “Right There” follows suit as August reminds his fans asides the fact that he now has chart topping hits, he’s just like every one of them. The Knucklehead produced track is laid with vibrant horns, a bass rhythm, and subtle piano chords that accompany the verses on Alsina’s struggles and victories. As he sings, “I was right there were you are, now I’m reaching for the stars but I remember I was right there”, August takes home the award for one who can make a song about growing up on the streets sound like a sultry tune.

The songs “FML” and “Numb” are worth a mention as they make for the more upbeat and ‘ratchet’ side of Testimony. Through the album, although August tends to openly talk about his life in many words, his talent lies in the fact he can do so, such that the listener remains engaged. For the last plug, “Benediction” shows yet another side to the artist. The choir-like tune with claps, tambourines and percussions stands as the staple celebratory track on an album. On “Benediction“, Alsina wants you to commemorate with him and there is no better feature to have accompany him than MMG label head Rick Ross, who adds his own rags to riches experiences on the track.

In comparison to most R&B albums, August has been the most sincere in sharing his life through his music. He delivers the right mix of life and love following the tested and trusted R&B formula. If Testimony has a flaw, it would be that most of the songs remain in the same tempo and sound somewhat alike which could come off as too homogeneous. For a while we’ve questioned if any of today’s music can remain timeless like those from the 90’s and August Alsina – while he’s not feuding with Trey Songz – is here to prove that real R&B music is still being made.