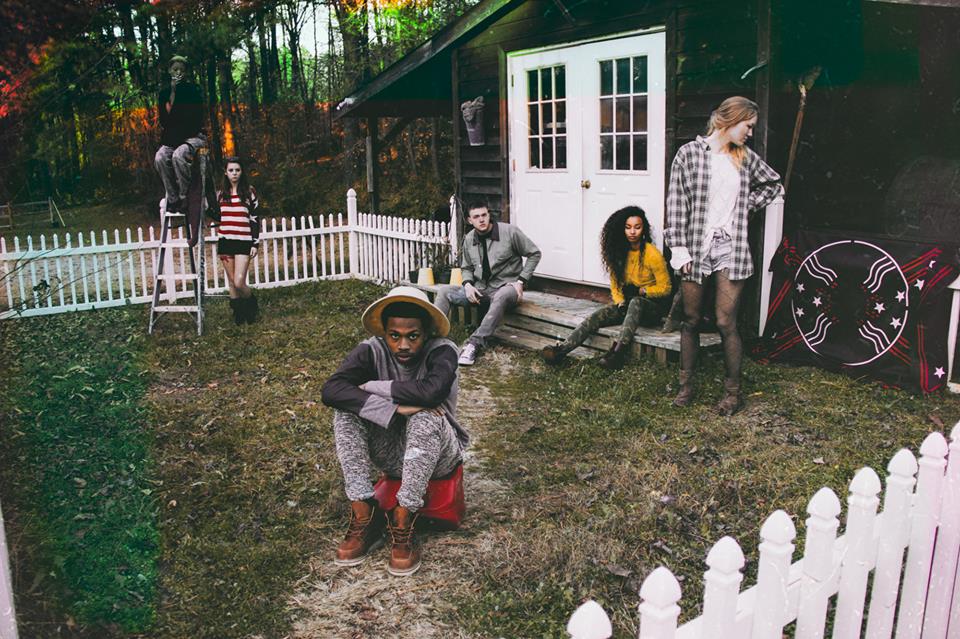 There is something to love about a singer who can rap as well. Some have tried and failed, does Ryan Leslie, Omarion or Bobby V ring any bells? What about when Ne-Yo released his remix of Lil Wayne’s “A Milli”? He never jumped on another rap record after that which was indeed a good career decision. Some singers should just stick to singing but then there are those who are versatile and can not only sing but drop bars as well – Chris Brown and Trey Songz come to mind – and fast-rising Atlanta artist Raury is one of them.

He is 17 years old, just had his senior prom, about to graduate from high school, and is a buzzing new artist in 2014. His latest track “Sunshine” is an ode to his senior prom and prom date and highlights his raw rapping skills. Featuring mellow vocals from female singer Ari, the up-tempo, airy song has vocals that give it a kind of soulful siren, and it works. The opening beat with its fuzzy electronic sound, almost had me thinking I was about to listen to a Kid Cudi Track.

On the self-produced tune, Raury takes a moment to reflect and relish the final minutes of high school and childhood. I like the song because while he talks about something most of us are familiar with – he nostalgic feeling of young love and innocence and not wanting those feelings to go, “Sunshine” is written from a more dark perspective. The Atlanta artist alternates between soulful singing and rapping and does it very well. His sharp rapping has him effortlessly flowing on a breathless verse and it’s an impressive display of his versatility, as “Sunshine” leaves behind the Gospel/Folk feel from his striking debut “God’s Whisper”. The newcomer is testing and still figuring out his sound, I’m excited to see what he offers next.

Since “God’s Whisper”, everyone had been talking about the young musician, from Billboard to The Fader to 2DopeBoyz, and now the experimental musical milieu and Raury’s vocal skills on this new single confirm one thing: the kid’s got skills. To be able to command a presence at such a young age and hold such an array of talent, makes him one of the most interesting artists this year. If “Sunshine” is suggestive of his style, then I’m looking forward to his upcoming EP Indigo Child, to be a fusion of electronic vibes, R&B and Hip-Hop. Stream “Sunshine” below and let us know what you think: