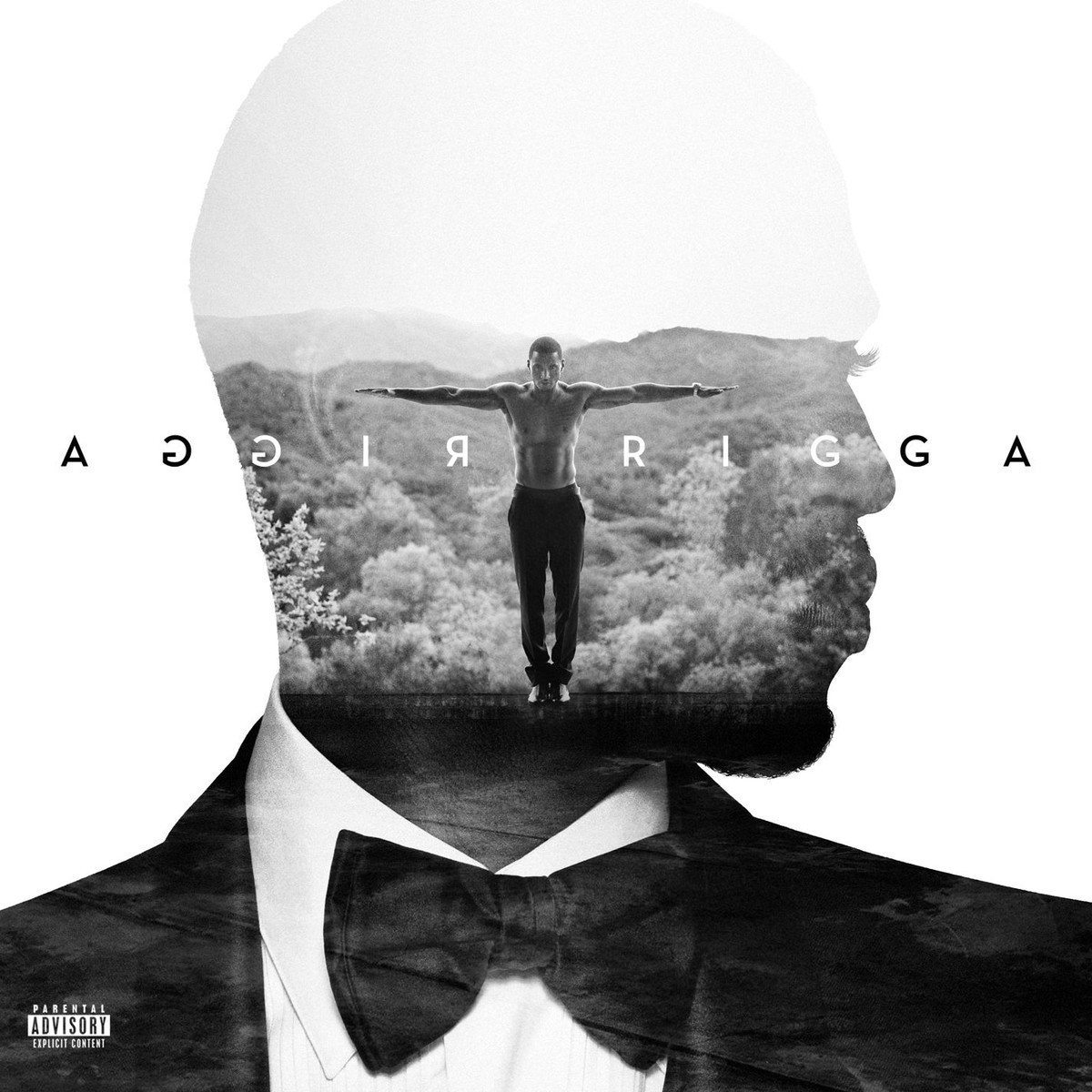 I think I have mentioned it several times in my other reviews that of all the artists I have ever heard perform live, and I have heard a few (John Legend, Beyoncé, Chris Brown, Chrisette Michelle, Ed Sheeran, Aloe Blacc to name a few), Trey Songz still stands out as the best live singer to me. His vocals live were better than what you hear on his CD. Even just being a few steps away from him, I didn’t quite believe the quality of his voice until he went acapella on me. After that, “Say-Aah” was going to be one of the songs I danced to at my wedding, never mind that it’s not a wedding song in the least. This was 2010 in Houston, when he opened up for Jay-Z’s Blue Print III Tour.

I’ve loved him since his teen days of “I Gotta Make It”, growing into a young man with “I Need a Girl” and “Successful” and a much matured man with “Neighbors Know my Name” and “Yo Side of the Bed”. But after seeing him live, I have not been able to reconcile his voice with the kinds of songs he has insisted on giving us. As a female, of course I love the idea of a beast in bed, a master seducer extraordinaire, a man who knows just what to do to and with you.

BUT! BUT! The music lover in me was screaming sacrilege. How could Trey misuse his voice so? He could have been a Gospel singer, and brought so many people to Christ just with his songs. He could have been a Jazz singer and made generations of new Jazz lovers, he could have gone Alternative and killed the game with no room for the likes of Aloe Blacc. Why he insisted on staying in this box that he created as a sex-fiend singer “Mr. Steal your Girl”, baffled me and for the past three years, I have not paid much attention to Trey Songz.

That’s all changed and now is far at the back of my mind with his latest offering TRIGGA. This has been on repeat for the past few days. I have literally slept to my ear phones playing this album. The excellence of this album is shocking to me as I was not overly impressed with the albums first two singles “Na Na” and “Smartphones“. Who makes these choices by the way? “Cake” the first track of the 13-track album – seventeen tracks if you get the deluxe version and twenty if you get it from Target – should have been without question the lead offering.

However it worked out, because as Billboard reports, TRIGGA which was released on the 1st of July is reigning pretty on top of its R&B/Hip-Hop Albums chart and also debuted atop the Billboard 200 Albums chart. Not devoid of sexual escapades, the melody, the production, and even the collaboration choices of this album just come together to create something so sonically pleasing to the ears. An album that you expect will be loved by females, is getting mad compliments from males too.

The reviews have been great and I can’t help but think “duh!!! It’s Trey”. What Trey has always lacked and I think continues to lack is that vulnerability. That willingness to expose himself in his music and just open up a bit, something you see reflected in the fact that he doesn’t have songs that we can grieve with him, sympathize with him or even get mad on his behalf. Maybe he has just never reached that point in his life. You prayed along for his success when he was teenager, but as a man, we haven’t been able to scratch the surface to find out what he needs besides sex. He opens a little on TRIGGA, but you don’t have to have a degree in psychology like me to hear all the reservations he has.

However, what Trey does so excellently well is create a fantasy of forbidden desires. As a song writer, I rate his ability to make a song so simple have layers, however superficial they are and can I just mention again that Trigga can siiiiinggg. But I’ve rambled on for too long, let me share with you five of my favorite songs of this excellent album. I already told you about “Cake” so I won’t try to sell that to you anymore, if you are not hooked on the album from that intro, you can come on here and call me a liar. So in no particular order, let’s listen to the other four.

I love everything about “Touchin, Lovin” which features Nicki Minaj. You are expecting a song that’s sweet and beautiful and you get a song that takes off the sugar coating and tells you exactly how it is. Nicki was obviously the best choice to collaborate with on the song, and lays it just as raw. This song is guaranteed to be one of your favorites. It was produced by The Featherstones, who do such an incredible job on this song and on “Dead Wrong” ft Ty Dolla $ign, another amazing song.

Listening to this album, you hear that Trey doesn’t fight fair. He hates to lose and will hit you where it hurts. “Y.A.S (You Ain’t Shit)” tells the story of Trey and his girl at a crossroads in their relationship and saying harsh words to each other. Trey is not willing to lose the fight, and reminds her of her own faults and when he doesn’t win that way, he takes her back to the bedroom and proves he’s always a winner. Again, props to the production team (Christopher “C4” Umana and Uforo “Bongo the Drum Gahd” Ebong), that change in tempo in the middle of the song is EVERYTHING! His girl goes from “You Ain’t Shit” to “You The Shit” – “the drums” will sure do that to you.

“This can’t be our conclusion. Started off saying I’m done but when you are in love with someone, you come running, running back.. “. This is all I should have to write for you to need to listen to “Yes, No, Maybe“. It is just such an eerily beautiful song with so much emotion. Probably the most personal song on this album and I think that this is proven by it being one of the few songs where he is the sole writer. We’ve all been here, that relationship with the one who gets you is falling apart and you are in that space between begging him/her to stay and being outraged that he/she will consider even leaving you. Produced by Danny “Denero” Klein & Matt Campfield.

“Mr. Steal Your Girl” reminds me of an old Jodeci, K-cCi and Jojo or Ginuwine track. I repeat Trey can siiiiinggg. Produced by SquatBeats and Virtuoso, this song speaks to his prowess in the bedroom, and maybe this time it’s just enough to have her leave her man to be with him. This song ends the deluxe version of TRIGGA and it does it with a bang. Go cop this album. It’s a great piece of work by Tremaine, deserving of every success and the awards sure to come. Great for a drive and great for a night home with a glass of wine and a good book, if you are like me even for the gym. Let me know what you think of it guys, I definitely want to hear back from you.