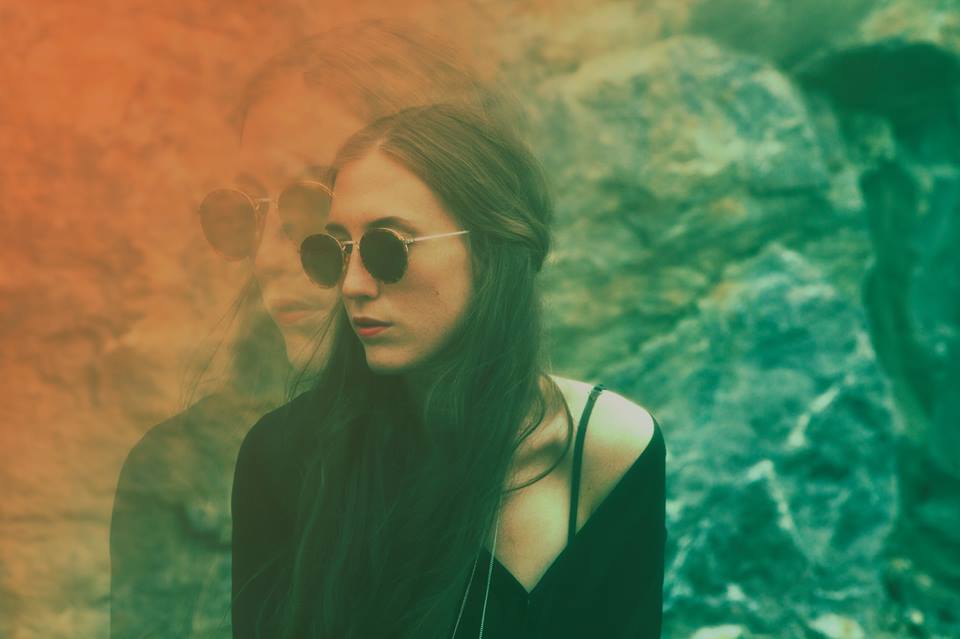 Let me take you higher with a brand new song from beautiful Swedish Pop songstress Cajsa Siik, who was recently named as one of the hottest prospects of 2014 by NME. That’s right, another sensational musician to flourish from the ever blossoming Swedish music scene and even though her name doesn’t immediately role off the tongue, after hearing her stunning and highly captivating vocals in this latest track, her name will be the only thing on your mind.

Siik’s fan base may be modest but its constantly expanding, and with every release she garners more and more support, and I think it’s about time this beautiful Nordic secret is set lose on the world, and with her latest release “Higher” which was co-produced with Tiger Lou’s producers Rolf Klinth, and Calle Ekerstam, along with Siik herself, I think this track will relinquish the ultimate secret turned star! Siik comes with innocent beauty, freckles that captivate, and a voice so dreamy that you are left hypnotised, and her sound is so unique and genre defiant, that at one end she fits under indie pop but she also takes you into darker roots, which as a subtle combination is close to perfection.

“Higher” is the second single to be taken from her forthcoming album Contra which will be released on November 3rd via SpinnUP/Universal and follows her first single “Relentless Delight” which had an array of support from the likes of NME, Clash and Indie Shuffle. “Higher” is definitely a worthy follow-up and should see Siik gather further support from fans and tastemakers alike as it is a true demonstration of Siik’s sensual vocals overlaying so effortlessly to the stunning yet simplistic orchestral backdrop, and with an essence of Kate Bush in her voice, you can imagine how breath taking this dark-pop arrangement really is.