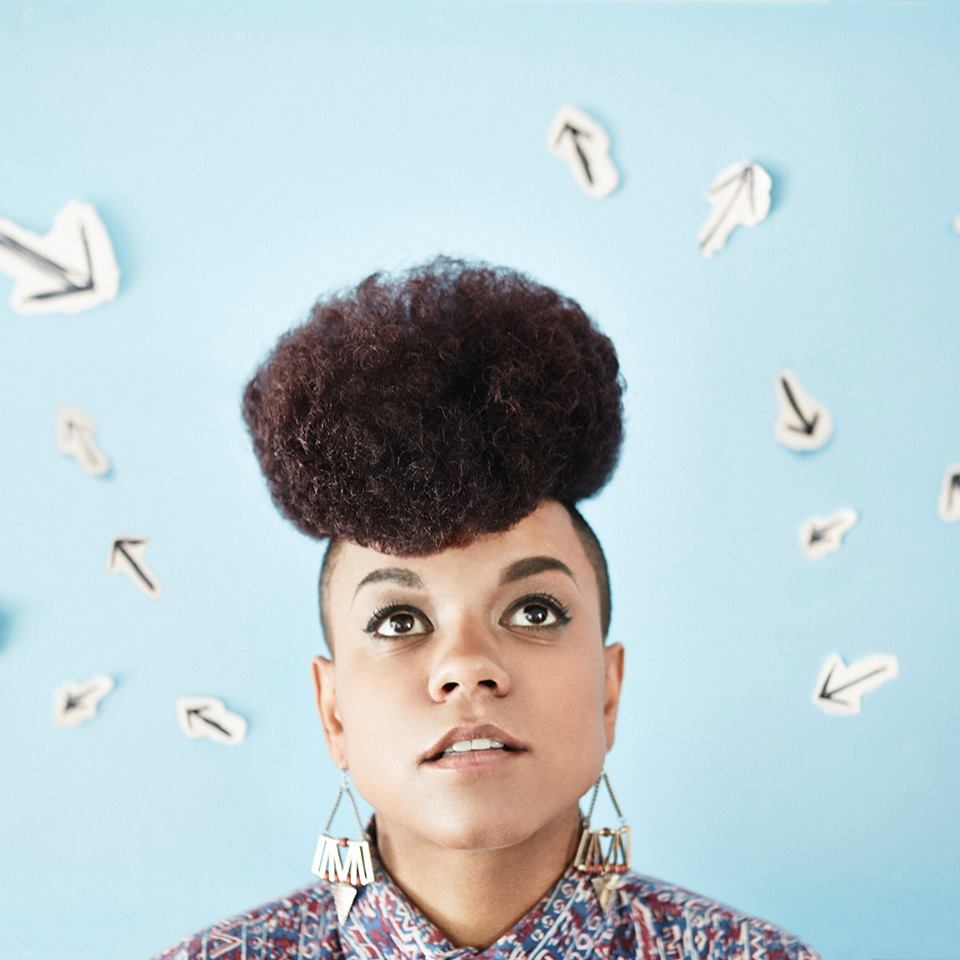 Illustrious South London talent Kimberly Anne has been turning heads lately with her striking acoustically driven sound and peppy personality. Kimberly’s voice has certainly flourished since the beginning of her career as a musician drawing influences from strong singer-songwriters like Tracy Chapman, Colin Hay and Jone Armatrading. The young lyricist has recently joined forces with touring platform Coffee House Sessions, embarking on an arduous two-week tour around multiple universities across the UK. After her stellar performance at Queen Mary University recently, Louie Smith caught up with Kimberly Anne to discuss her debut album, the transition from poet to musician and more.

Playing with American beauties HAIM after the release of her first EP Bury It There in 2013 was a fairly huge achievement. Since then, Kimberly has had the pleasure of playing London festival British Summer Time in Hyde Park this past year with The Rolling Stones as headliners as well as taking part in live recordings at The Old Factory Sessions.

Now she has taken on a new adventure with Coffee House Sessions, performing three shows a day for 10 days throughout universities all over the UK. The tour seems right up her ally as she states, “I like gigs in unusual places. This is my thing”. After observing Hudson Taylor and the success they gained from Coffee House Sessions, Kimberly decided the tour was an opportunity she couldn’t pass up. “Every day has been really different. It’s cool to see how every place varies and being able to meet new people”, Kimberly states.

Kimberly wasn’t always a singer-songwriter; in fact she started off performing at poetry nights. “I thought I could sing but I didn’t think I was a music artist”, she confesses. “I started to play piano underneath the poems and someone sort of politely tapped me on the shoulder and was like ‘do you reckon you’re just a singer-songwriter now?’”. From then on wards, Kimberly’s confidence only grew stronger admitting that she makes a “better singer-songwriter than a poet”.

Honing in on her poetry roots, Kimberly’s style of writing reflects on her experiences and influences in every day life. “It [writing process] starts from anything really, from a thought I’ve had in my head about a scenario or situation, a melody that comes to my head in the shower or just a lyric”. She also draws inspiration from listening to other artist’s lyrics, interpreting her own understanding of the songs and sometimes misheard lyrics. Kimberly’s solo live show manages to captivate audiences, keeping it simple and effective. But occasionally, Kimberly likes to mix it up adding a percussionist and layers of African xylophone with a looping pedal as she finds African artists from Mali inspiring.

With three EPs released in the past two years, Kimberly has been busy working her debut album which is due out before festival season next year. “It’s amazing to feel like you actually have a moment to put something out as a piece”, Kimberly says, feeling accomplished with putting out a whole piece of work. Known for taking a ‘hand-made’ approach to most aspects of her music, Kimberly’s creativity was born from her bedroom.

“All of the recordings start as demos from my room so I am quite hands on when it comes to production”, states Kimberly. However she has been working with producers on the album, “I don’t know if I could be egotistical enough to say I co-produced it [album] but that’s something I’d love to do one day. Try to steer the sound of the tracks a bit more”. Kimberly will be focusing on a headline tour in support of her album next year as well as playing her first headline show in Manchester on December 6, which is now sold out. 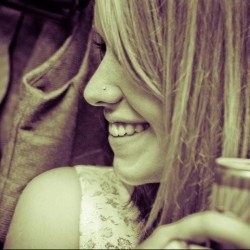 Louie Smith
Louie Smith is an Australian music journalist and musician living in the land of London. After graduating from a B/Music majoring in vocals and production in 2013, Louie decided to chase her dream and make the big move to the music capital. During her time in Australia, she wrote for online blog Reverb Magazine, feminist platform Lip Magazine and young creatives magazine Axiom.

About the author: Louie Smith

Louie Smith is an Australian music journalist and musician living in the land of London. After graduating from a B/Music majoring in vocals and production in 2013, Louie decided to chase her dream and make the big move to the music capital. During her time in Australia, she wrote for online blog Reverb Magazine, feminist platform Lip Magazine and young creatives magazine Axiom.. Follow him on Twitter / Facebook.