In this first full week of 2015, Years & Years were crowned the BBC Sound of 2015, the line-up for this year’s Coachella festival was announced, with AC/DC, Drake and Jack White announced as headliners, N.E.R.D continued their return into music by announcing two more music releases for the Spongebob Squarepants movie soundtrack and Forbes announced their 30 Under 30 In Music 2015 list with Florida Georgia Line leading the line. However the only news that matters is this – here are our favourite releases of the week, ending January 11, 2015. Enjoy them below. 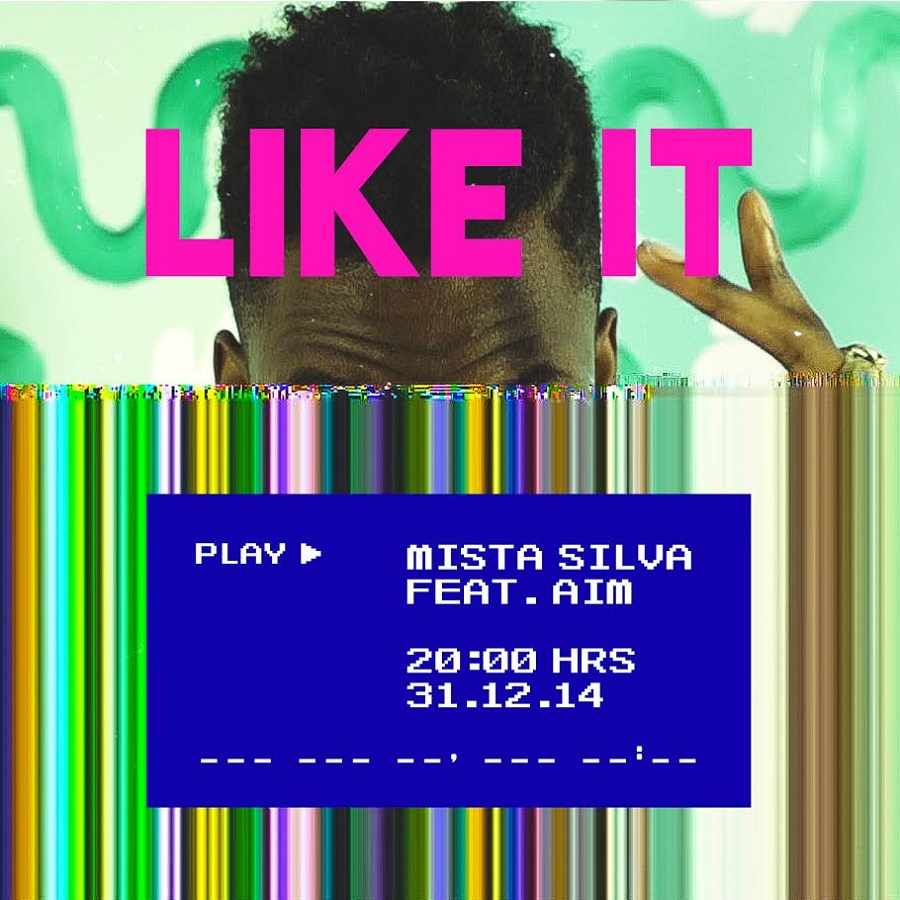 Mista Silva stepped into 2015 on a high note as he dropped the visuals to his latest single “Like It” featuring A.I.M. Directed by Chiamaka Ojechi and Joshua Allen, the “Like It” visuals are based on a fantastical summer atmosphere created indoors whilst outside studio walls, a typical London winter takes place. A fusion of Afrobeats and old school House, “Like It” is definitely a track to watch out for this year. Watch and enjoy “Like It” down below… 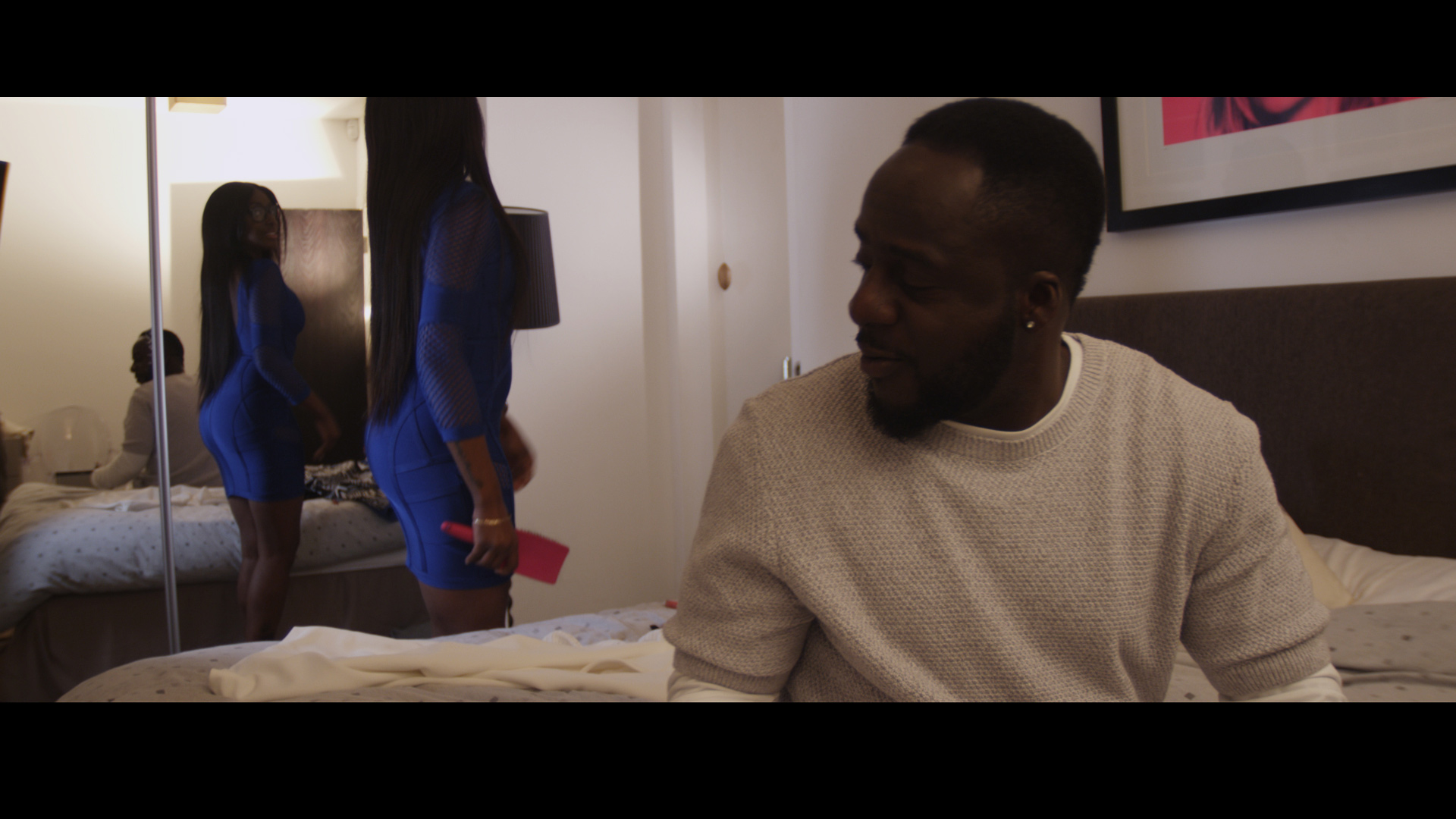 Following a successful premiere at Industry Nite last month, veteran Pop star Tilla and Shina Peller’s Aquila Records, are proud to present the brand new music video for Tilla’s new single “Mawobe”. Produced by OY Beatz, Bizzouch and Phantom, with Suka Sounds adding his Midas touch in the mixing and mastering, “Mawobe” is a welcomed return to form for Tilla – formerly known as Tillaman – who has previously brought us classic hits sich as “Puyanga”, “Fori Fori” and “Ko Ma Roll”. With its glorious drum patterns, catchy melody, lush horns and synth arrangements, “Mawobe” is captivating and infectious, and the instant favourite that fans and critics alike have been waiting for since “Ko Ma Roll”. 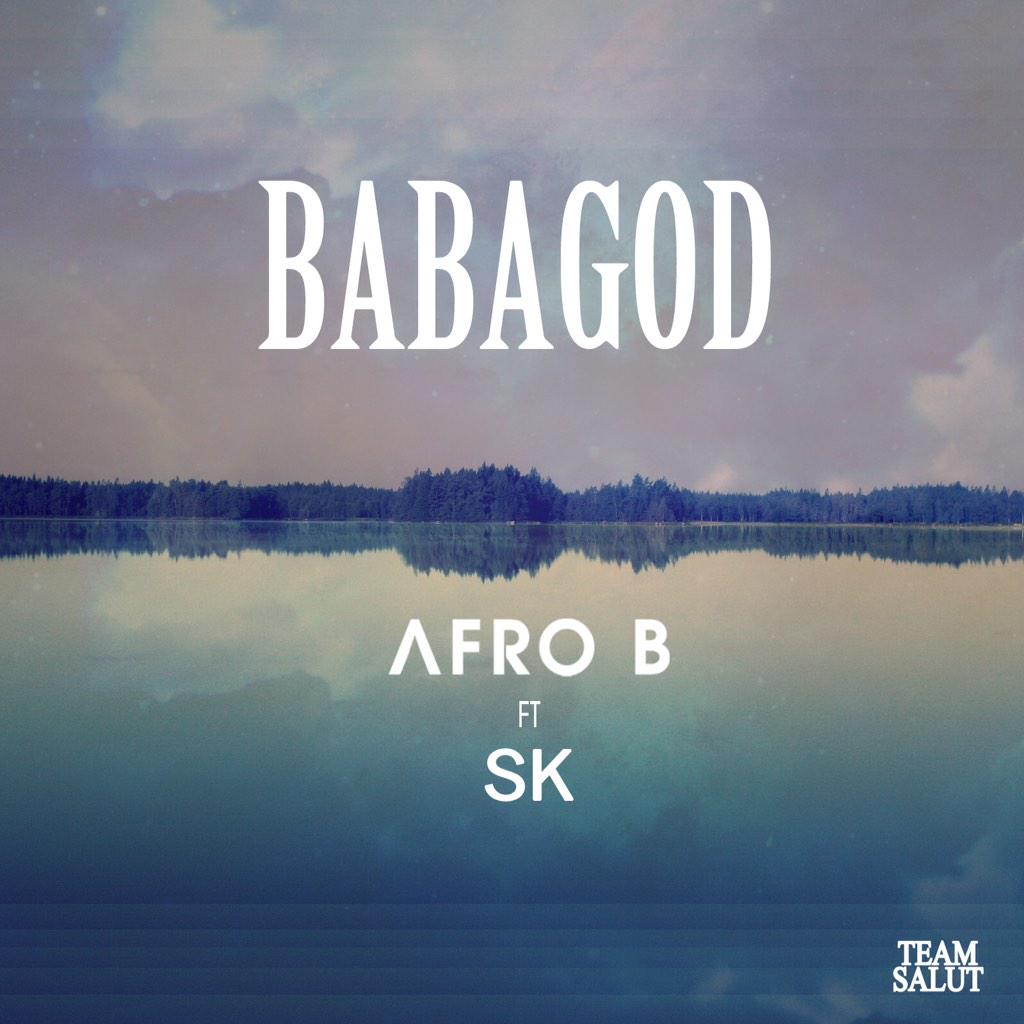 After creating a buzz with his hit single “Decale” and the “Decale Remix”, Afro B is back with a new single titled “Baba God” featuring SK on the vocals. Featuring a blend of French and Yoruba lyrics backed with Ghanaian instrumental, the “Baba God” visuals tells the story of two sinners turning to God as Afro B spreads the message that God is forever present in our lives and deserves constant praise in all we do. “Baba God” is available to pre-order on iTunes and will be officially purchased on the 25th of January, 2015. Watch and enjoy “Baba God” down below… 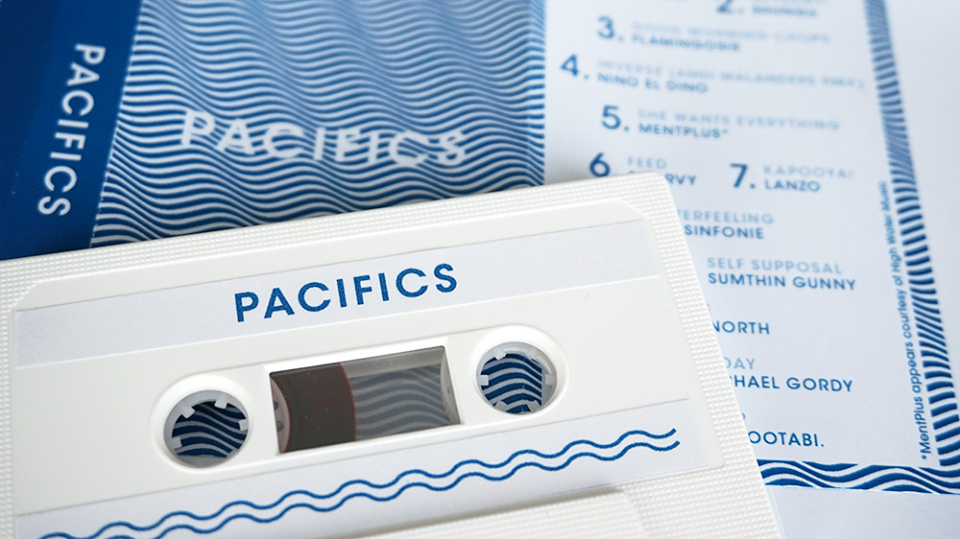 UKNOWY is a house music label founded in 2012 with its roots in both Munich and San Francisco, since then the label has been seeking talent with the simple aim of bringing good music to the masses. The label just released Pacifics Beat Tape, which is a collection of music from artists under their imprint, and others who currently ply their trade in the Soundcloud community, and is available to stream below. Overall Pacifics is made up of good music, a few are uninteresting but tracks such as “one.time” by Johnny North, Melodiesinfoni’s “Prewinterfeeling”, and “Good Morning Chops” by Flamingosis, are very good listens. See what you think below and purchase a physical copy of the beat tape here. 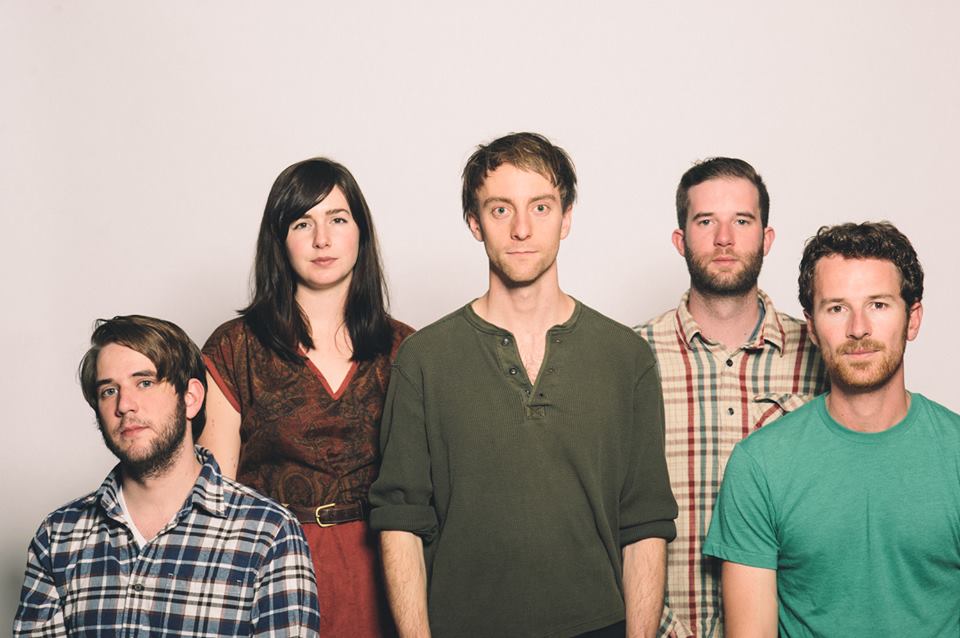 “White Light” is the new track by Oakland five piece band Watersrider. The band have so far only had a few sporadic releases but “White Light” is perhaps a hint at a more consistent 2015. The band is headed by the brilliant falsetto voice of Nate Salman, who has lent his vocals to several bands before settling down with Waterstrider. The band provide a very varied combination of music going from quiet and relaxing to gritty but uncrowded. The combination of sounds and vocals make for a very cool Californian sound that you can relax and indulge in, have a listen below.