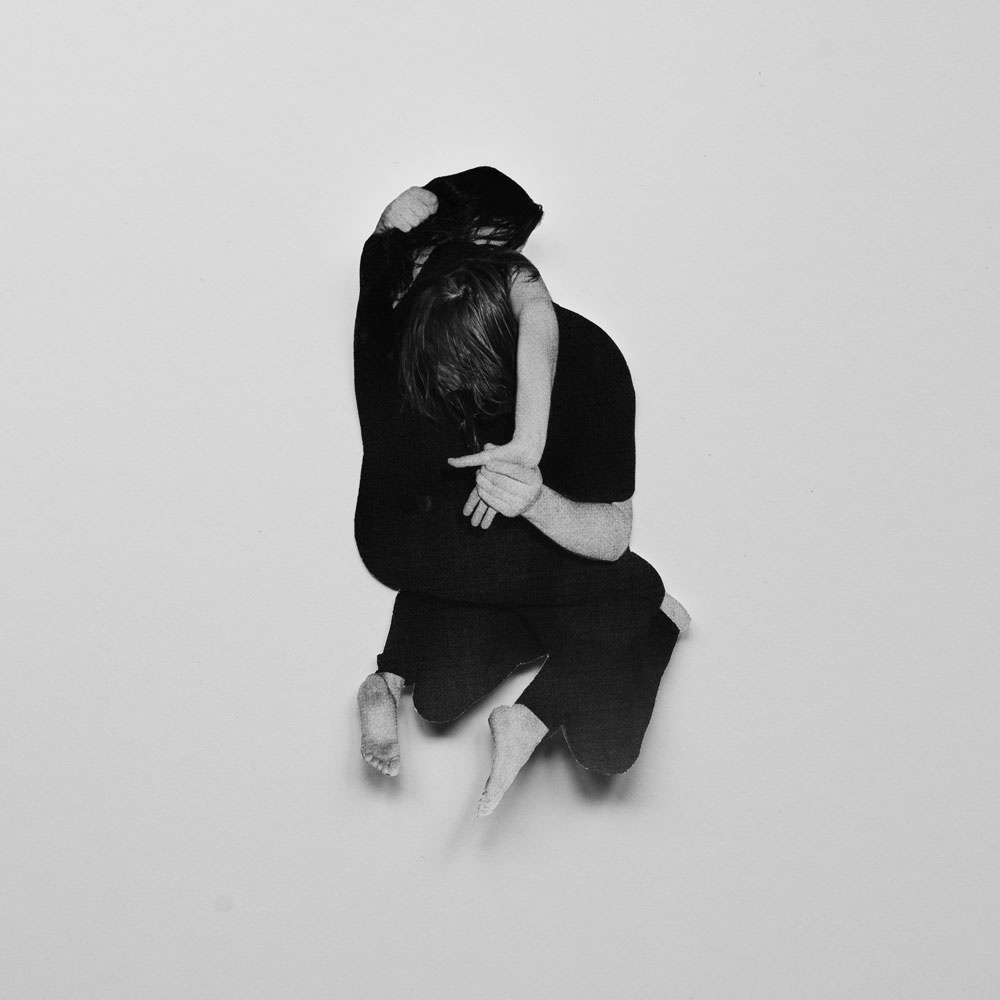 After being nominated for a Swedish Grammis this year (oddly for Best Jazz Album) and for setting high standards for uncategorizable wildness and creative experimentation on their previous three albums Heartcore, The Snake and Rivers, there was high hopes for the latest addition to their quadrilogy and thankfully the praise was well and truly deserved.

Inseparable duo Mariam Wallentin and Andreas Werliin were more like Wildbirds & Choir on their beautiful and haunting yet style-advancing third album Rivers in which they introduced an angelic choral texture to their already unique soundscape, reminiscent of Björk’s Vespertine and Medulla and painted a Danny Elfman atmosphere, whilst their usually dominant drums became light and part of the foreground.

It helped them get exposure as a track from the album, “Peeling Off The Layers” became the theme tune to British drama Fortitude, but you often wondered if drummer Werliin felt under appreciated in the first half of the album. Luckily for him though, the latter half re-introduced him as a pannist creating an African-celebratory sound a kin to compatriots The Knife’s classic anthem “Pass This On”.

Another change to their structure was Mariam’s vocals, which although still maintained moments of precise syllabic pronunciation that synchronize perfectly with her husband’s singular drum hits, they were less venomous than on The Snake and improved in technical ability becoming more feminine, tranquil, saccharine and consistently controlled in the process. The sudden possessed switches in pitch from standard contralto to deeper expression predominantly heard in their debut album Heartcore and subsequently ironed out in Rivers, have a welcomed return in the percussion experimentation, genre-mixing, drum heavy and appropriately titled Rhythm.

Mariam’s u-turned schizophrenic voice patterns are immediately evident on minimalistic tribal opener “Ghosts & Pains” and despite the fact that lyrics are often incomprehensible within Wildbirds & Peacedrums’s compositions, their intellectual perspective on love is still apparent, as they document the struggles that come with being in a long term relationship: “loving is not easy and living is not easy“.

It’s as if Wallentin is trying to point out that despite their romantic luck and magical chemistry, it isn’t all sunshine and rainbows. Whilst substantial lyrics such as “I don’t know if I’m alive or dead” on “Mind Blues” and “you see your life has a map running from A to B” on “The Unreal vs the Real“, give the album a theme of mortality and philosophical self doubt.

Despite the album being stereotypically their own mind-boggling genre-defying creation, there is Hip Hop flavour contained within. The drum machine swing associated with the Hip Hop genre is heard on “The Offbeat“, the steady punching bass similar to Jay Z’s “99 Problems” and her atypical use of “baby” on “Gold Digger” as well as the looped beat on “Soft Wind, Soft Death” contribute to that new vibe.

The urban transition also extends to Mariam’s ever-surprising and inconsistent vocals. Although she is generally compared to other Scandinavian singers Yukimi Nagano (Little Dragon) and Beate S.Lech (Beady Belle), here she adopts the contemporary gospel of Mary Mary and the R&B of Toni Braxton on the single-potential “Keep Some Hope“.

She also whispers introspectively like Diana Ross and Erotica-era Madonna on finale “Everything All The Time” and at beginning of the aforementioned Gold Digger before she enters into a psychedelic percussion-filled tornado. It is also worth mentioning how she powers her voice with such strength with similarities to Gossip’s Beth Ditto over the crashing cymbals and wood-tapping on “The Unreal vs The Real”. All this unpredictability adds a new layer to her performance that keeps Mariam evolving her voice and never failing to entertain the listener.

Once again, there are so much indescribable layers and mood changes that continue onto the new album Rhythm that Wildbirds & Peacedrums deserve their own category at award ceremonies under something like Spiritual-contemporary gospel-psychedelic soul-drumming madness. However, that is unlikely to happen, so for now they will have to be content with being placed in the ‘Best Of Jazz’ category. At least that genre association demonstrates their unmeasured ability to improvise. Rhythm is out now via The Leaf Label, purchase it here.