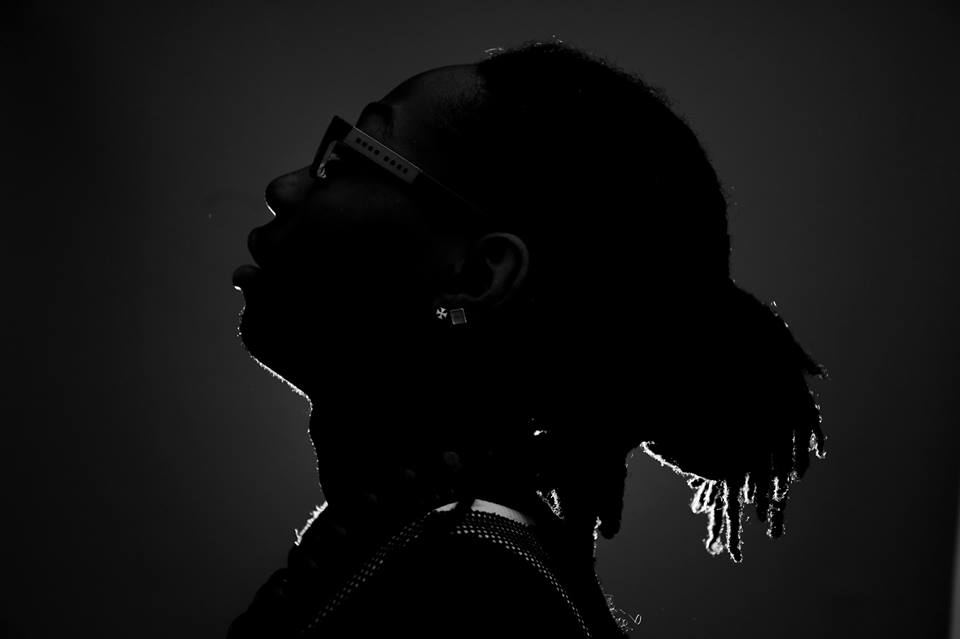 Confz, an artist from east London, has released yet another single titled “Raindrops” off of his up and coming independent album, The Eastend Agreement. “Raindrops” highlight the abstract and relaxed nature of the artist, which is more contradicting to his normal nature and sound. The contradiction shows the contrast of the fine east London spitter while pushing forth-abstract lyrics and videos. The lyrics are the highlight of the record, however the vocals donated by Jamilah Barry give a soulful feel that work extremely well with the visuals of the video. This is definitely a track the underground need to lock into in anticipation of The Eastend Agreement, Confz’s debut independent album. Click the video below for his new track “Raindrops”. . 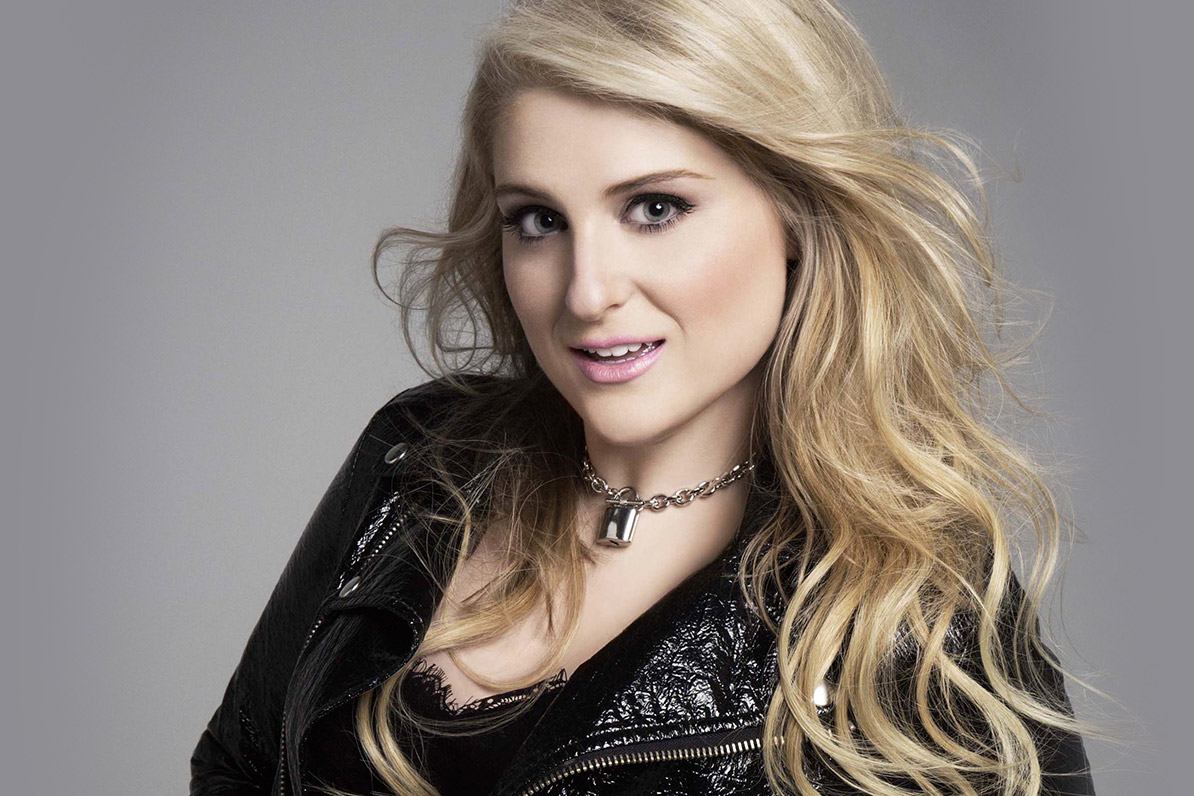 21-year old singer Meghan Trainor has released the music video for “Like I’m Gonna Lose You”, which features American R&B singer John Legend. The visuals show people from all ages, races and gender who stick closely together with their loved ones in the pouring rain. As the video comes to an end, Trainor and Legend are dueting on the balcony and finally, the sun begins to shine and everybody has a smile on their face, which is supposed to mean that love always wins after all. The track appears on her album Title, watch it here.

Chelsea Wolfe – “After The Fall”: 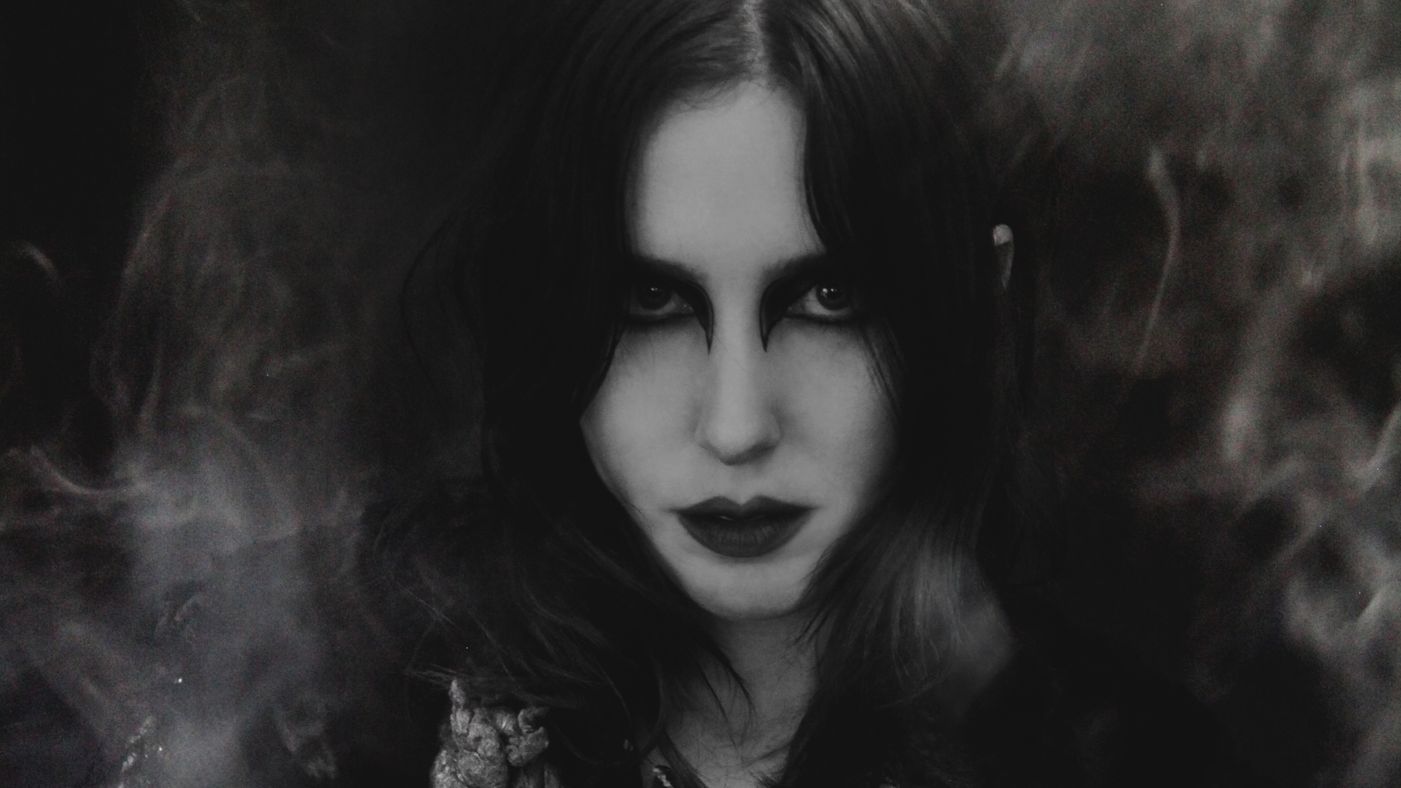 With the release of her fifth studio album drawing ever closer, experimental singer-songwriter Chelsea Wolfe has premiered a new single “After The Fall”. The track follows just after previous releases “Iron Moon” and “Carrion Flowers”, which were released in April and June respectively. “After The Fall” is however a slight departure from Wolfe’s typical sound and has been described as a “dystopian love song that also attempts to capture the frustration of being stuck inside a dream, unable to wake up”. Forthcoming album Abyss is due to be released on the 8th of August via Sargent House and is set to touch upon the sensitive subjects of “human frailty, intimacy, quiet passion, anxiety, and deep longing”. 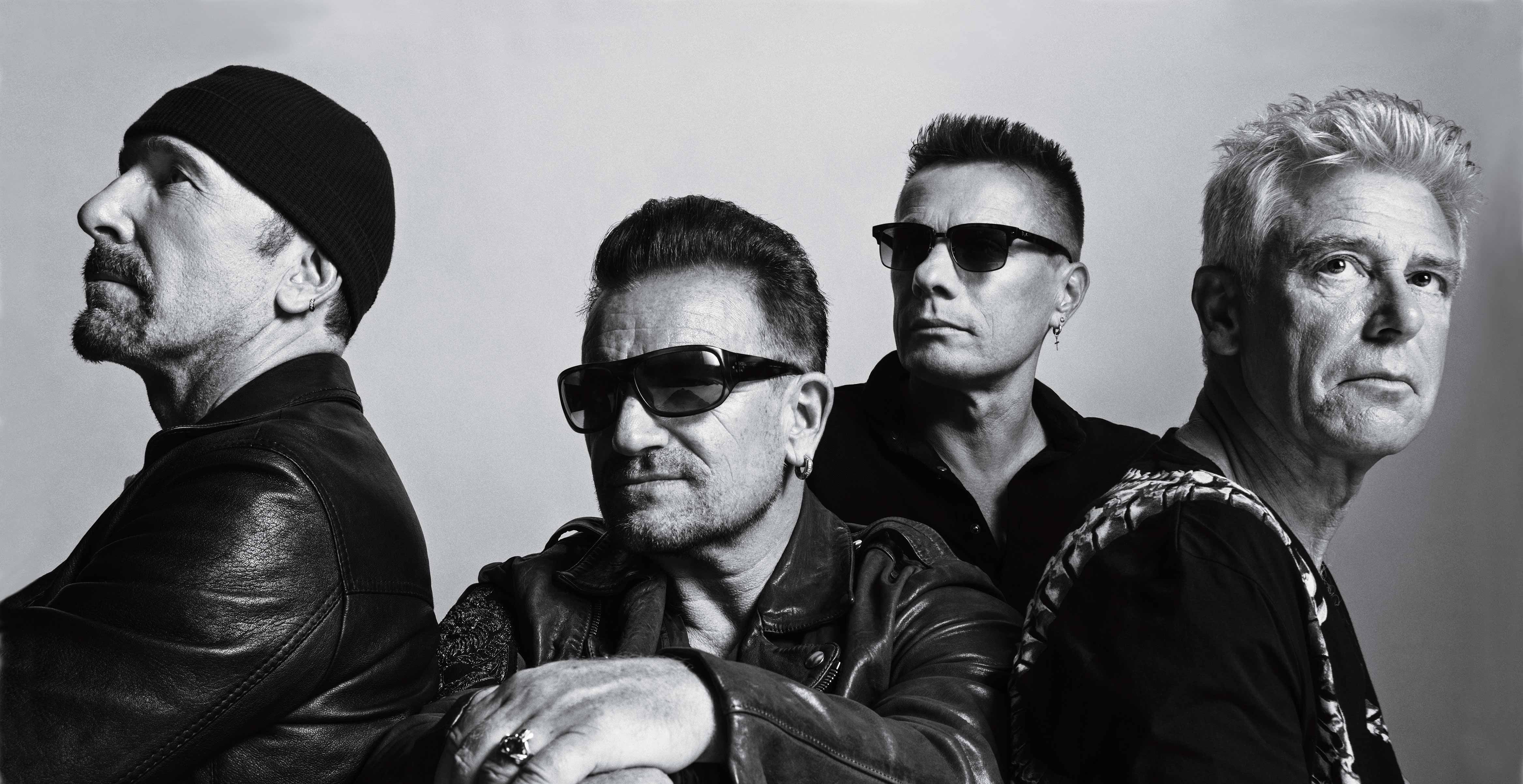 U2 have released a new short film to accompany their latest single “Song For Someone”. Actor Woody Harrelson and his daughter play a father-daughter duo in the film which centres around a man who is released from prison after years of incarceration. Bono revealed that the song was written about his wife Ali, and told Rolling Stone that, “I see love as a decision not made in the heat of the moment. I see it as an enduring thing that doesn’t depend on feelings to verify it, though it’s great when they do. And in the end, love is often DNA tricking you into making a much bigger commitment“. “Song For Someone” was released last year as part of U2’s thirteenth studio album Songs Of Innocence, which was famously made available for free via iTunes in September 2014. 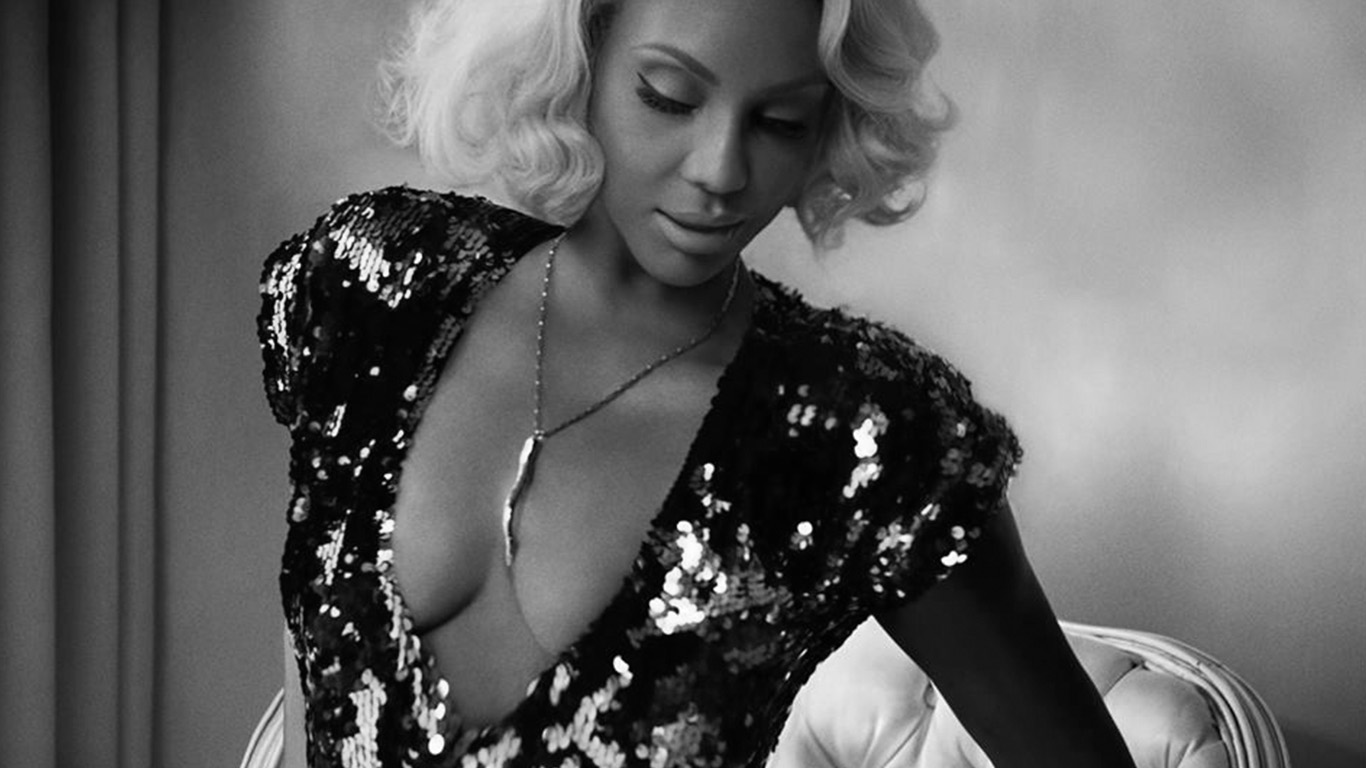 Tamar Braxton has finally debuted the visuals for her single “If I Don’t Have You”. In the Harlem night cinematic video, we see many familiar faces including the RHOA star Nene Leakes, Shateria Moragne-el, and Malika and Khadijah Haqq. When asked about the song details, Tamar said, “it’s not a love song. And it’s not about Vince, it’s about an ex that I loved that wasn’t in love with me and I’m in a relationship by myself”.

In regards to the treatment for the video, Tamar explained: “I thought about it and I was like, ‘You know, it would be really cool if I had my real girlfriends in a bit of a brothel. But you know it could be in the 1930s, it could be—2015! And it doesn’t necessarily mean that we’re selling ourselves. It just means we’re all looking for something, and you don’t really know what each individual is looking for ’til you see the video“. Tamar’s upcoming album is called Calling All Lovers and will be out on July 31 – this will definitely appear in the album so for now, enjoy the video below. 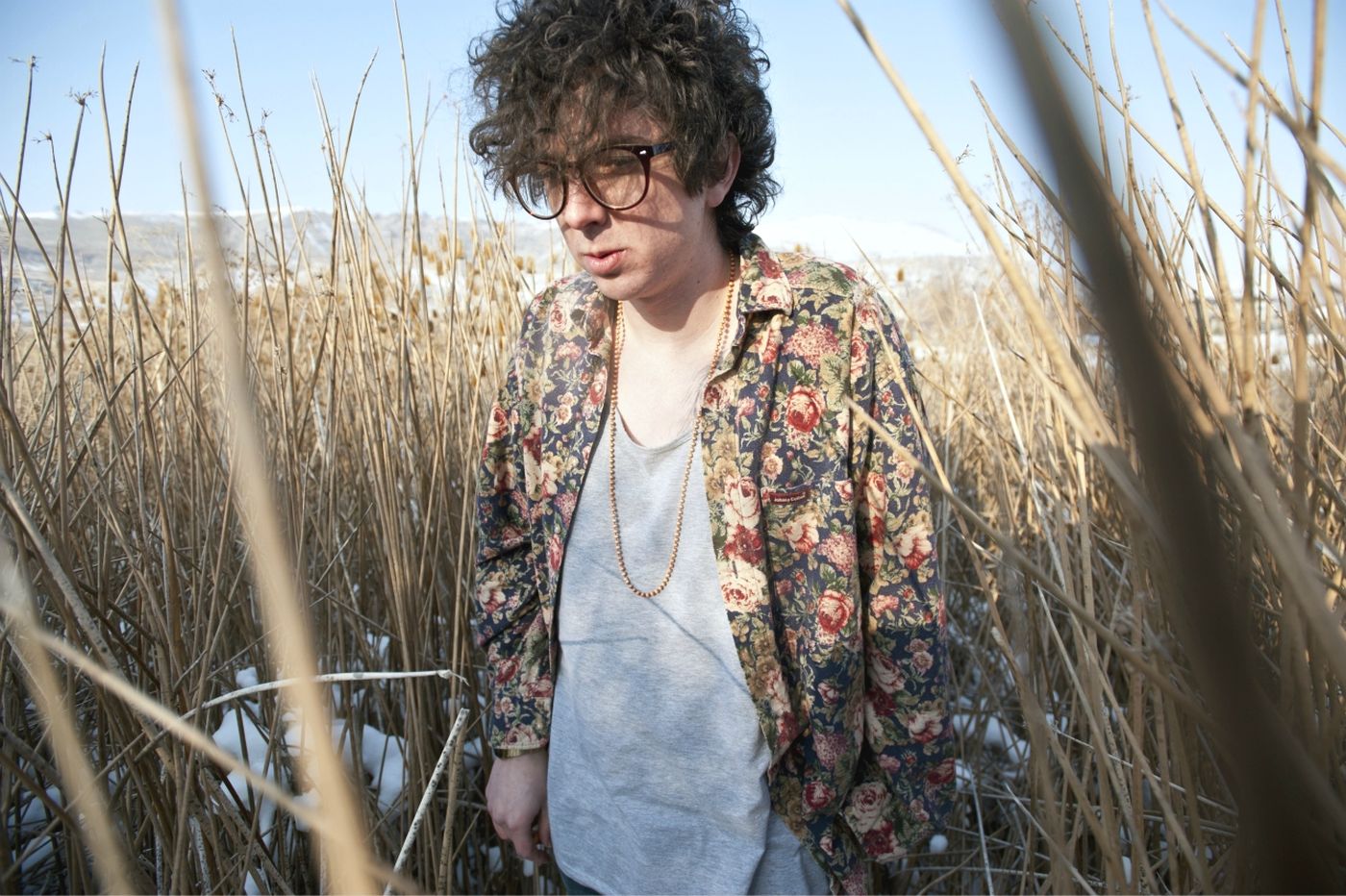 Dream pop legend Youth Lagoon announced via his Facebook Page that he planned to release new single “The Knower” for free in selected record stores on the 10th of July, with the official announcement including a Goggle Maps Listing of stores where it will be distributed. Although the single is for free, the post encouraged fans to “get there early”. The single, which is taken from Youth Lagoon’s forthcoming album Savage Hills Ballroom, will also be premiered on SiriusXMU’s Download 15 later today. Trevor Powers’ Youth Lagoon formed back in 2011 and have since released two full-length studio albums and sold out shows across the globe. 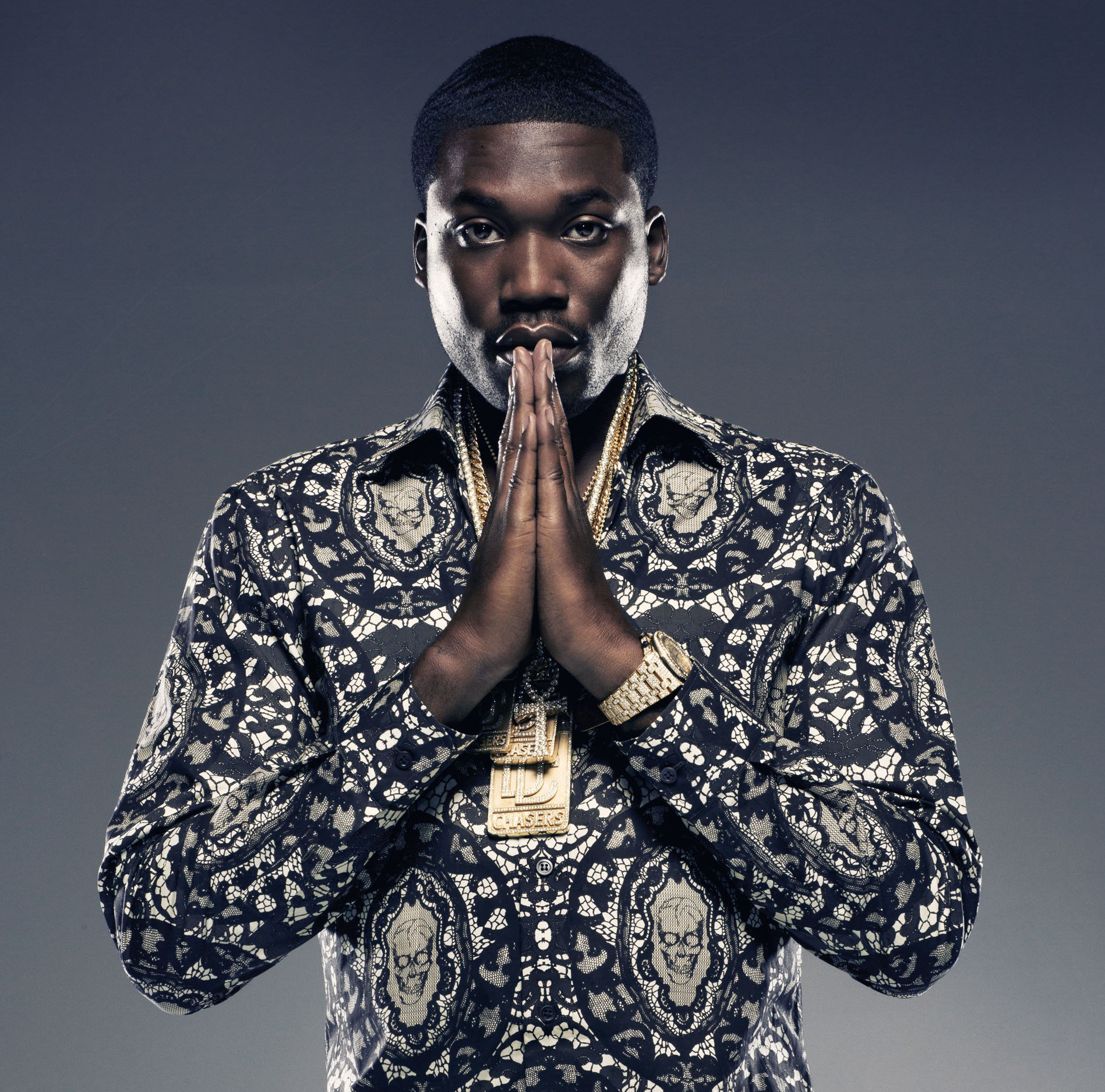 Having just dropped his long-awaited sophomore album Dreams Worth More Than Money, rapper Meek Mill is focusing heavily on promoting the project, and for the Future-assisted “Jump Out The Face” off the record, the Philadelphia native has just released the visuals. The video shows the partners in crime turning up in a kitchen with their crew, which consists of Rick Ross among others, and of course features popping bands, after they have successfully put some FBI agents in a trap. Watch it here. 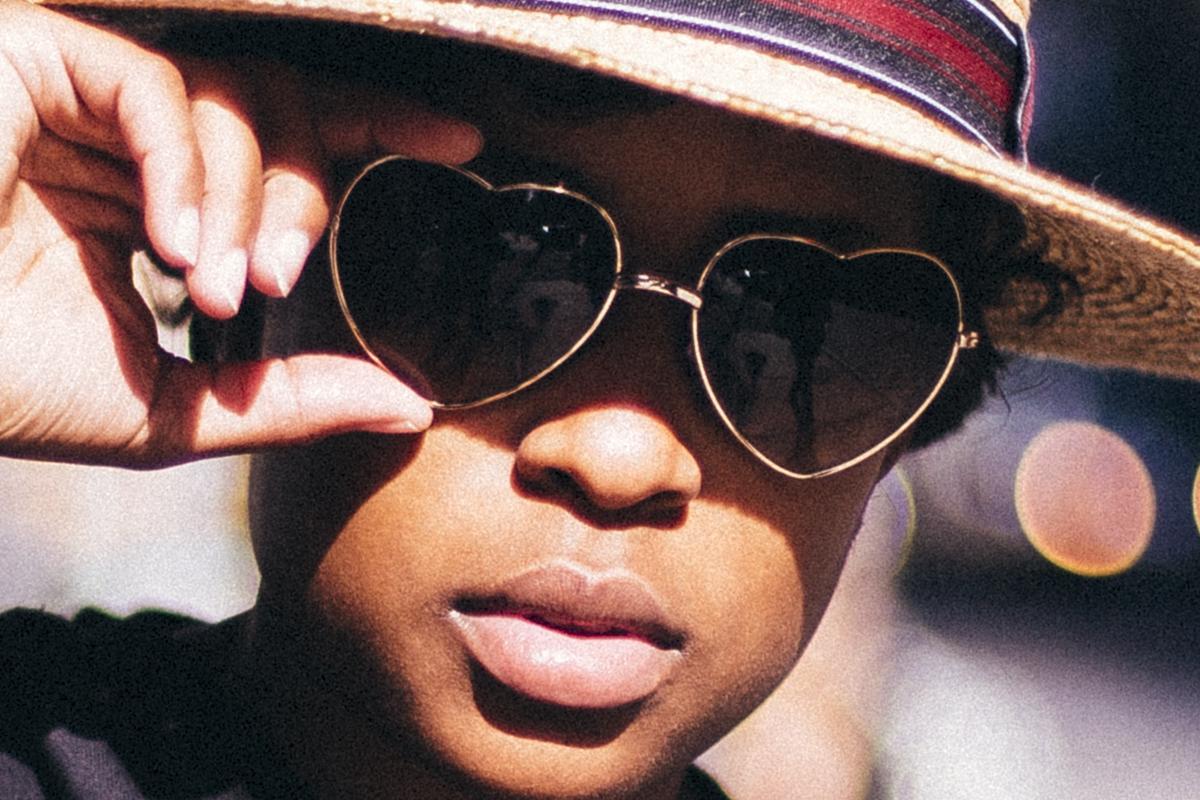 Dej Loaf is visibly working hard these days, as she drops single after single. Just a few days ago, she released “Back Up” featuring fellow Detroit rapper Big Sean, and now another new track called “Fools Fall In Love” has been unveiled. However, it is not certain whether the emerging artist actually released it herself or if it is just a leak that has made its way on the World Wide Web. Anyway, in this rather romantic track, DeJ shows off her yodeling skills and wonders why ‘fools fall in love’ after all. Listen to it here.