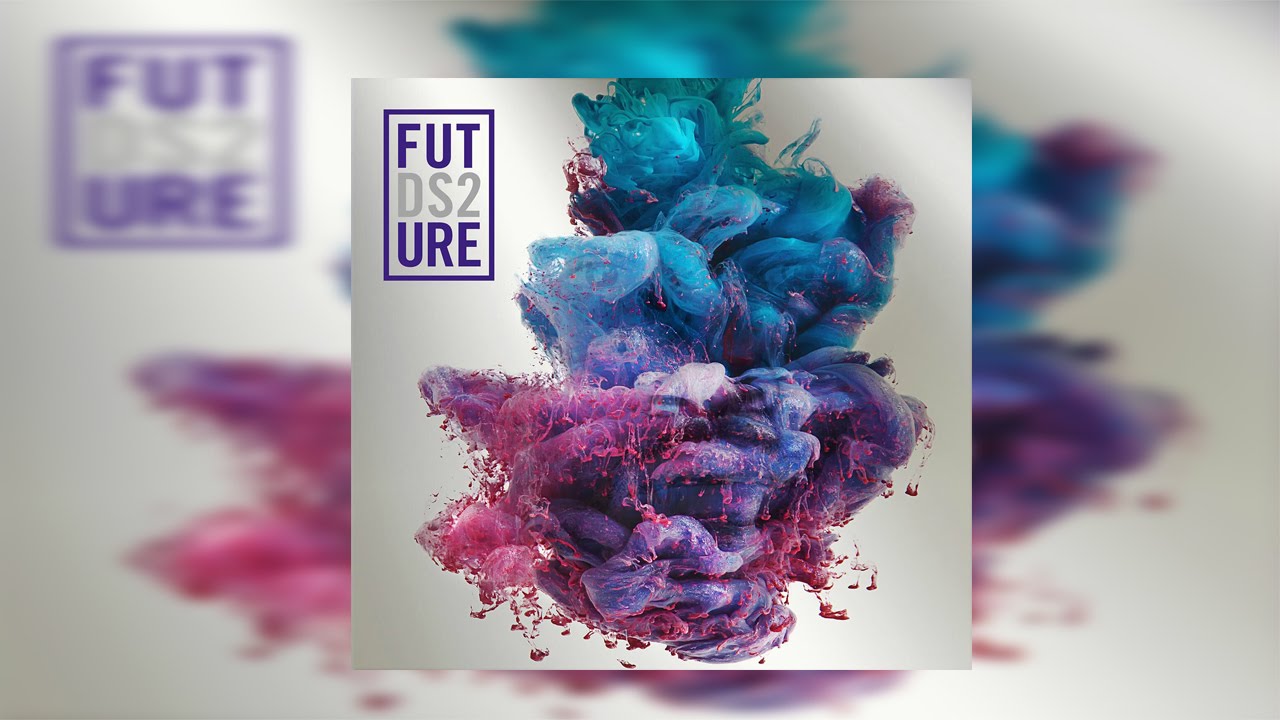 Future’s third album Dirty Sprite 2 will delight his day one fans, the biggest question to answer for fans of Hip Hop who are neutral to Future, was whether he could run the course and keep you entertained on his own. His last LP Honest was crammed with features, but birthed some great songs like “Move That Dope” and “Never Satisfied”. Dirty Sprite 2 on the other hand, boasts only one feature – Drake, the artist lucky enough to claim that on “Where Ya At” – but to answer that question, it’s a big yes, here’s why.

Future kicks things off with “Thought It Was A Drought“, this track opens the album perfectly, and you immediately know what you’re in for, the opening lyrics “I just f***** your b**** in some Gucci flip flops” and “I just took a p*** and I seen codeine coming out” become the centre piece subjects of the album, the drug references are very prominent and occur regularly, you can practically taste what’s in his Styrofoam cup. Something you may have anticipated before the release.

Future warms you up with “I Serve The Bass” and “Where Ya At” offering a mellow start to Dirty Sprite 2. The Drake-featured track asks the question to all the people who weren’t lending their ears to Future when things got tough, and takes on a more serious meaning. The album takes a turn during “Groupies” and the momentum appears to grow in statue. Nothing on this album feels rushed or a filler between hits, it’s a solid effort and the perfect example of why it’s important for an artist’s status and growth, to go it alone and put out pure solo material.

It’s something that modern lyricists like J. Cole do with ease and though Future wouldn’t be considered in the same bracket, he’s a headliner and has a big following, with the #futurehive only expanding in numbers (much to the annoyance of the original Dirty Sprite fans). After his split with Ciara, we didn’t expect any “I Won” numbers this time around, instead we’re blessed with the best drug fuelled lean back and chill music of the year so far, you could say the break up did good for his music. Remember prior to this album, Future had dropped three hard mixtapes.

There no doubting his ability either, his use of auto tune was once criticised by T-Pain who claimed that Future wasn’t using it right, his response was that he wasn’t using it to sing, he was using it to make his rap voice more grittier. Now everyone wants to use auto tune like Future. I wasn’t a big trap fan when I had my first taste of the music, it was artists like Waka Flocka Flame and Gucci Mane who I discovered while first exploring the genre and I didn’t take to it straight away. The sound has grown and has put a lot of Georgia’s bedroom producers on the map, it’s definitely here to stay. Bigger artists have even adopted it in to their sound so trap has evolved and become familiar even on the radio by non Hip Hop artists.

The production on this album is mainly courtesy of Atlanta’s finest like Sonny Digital, Metro Boomin and Zaytoven to name a few, this ensures a consistent sound throughout and displays the growing importance of the evolution of trap which is in part largely influenced by the beat makers. Future’s vocals throughout are what we’ve come to get used to, the half singing half rapping auto tuned flow really is starting to sound like the future of this genre. The bonus tracks on Dirty Sprite 2 are strong as well, for example one of my favourite records on the entire project is “The Percocet & Stripper Joint” along with “Kno The Meaning”, where he slows things down and proves he can also do substance over style.

Overall this album gets a rating of 8.5/10 – it’s a really strong effort, provides for some great listening and would convert the Future neutrals to fans. To me, it’s just the first step towards greatness for him, and a great way to introduce the real Future to the people who aren’t familiar with his early mixtape releases, it’s also an instant classics for fans. Dirty Sprite 2 is out now via Epic Records, purchase it here.