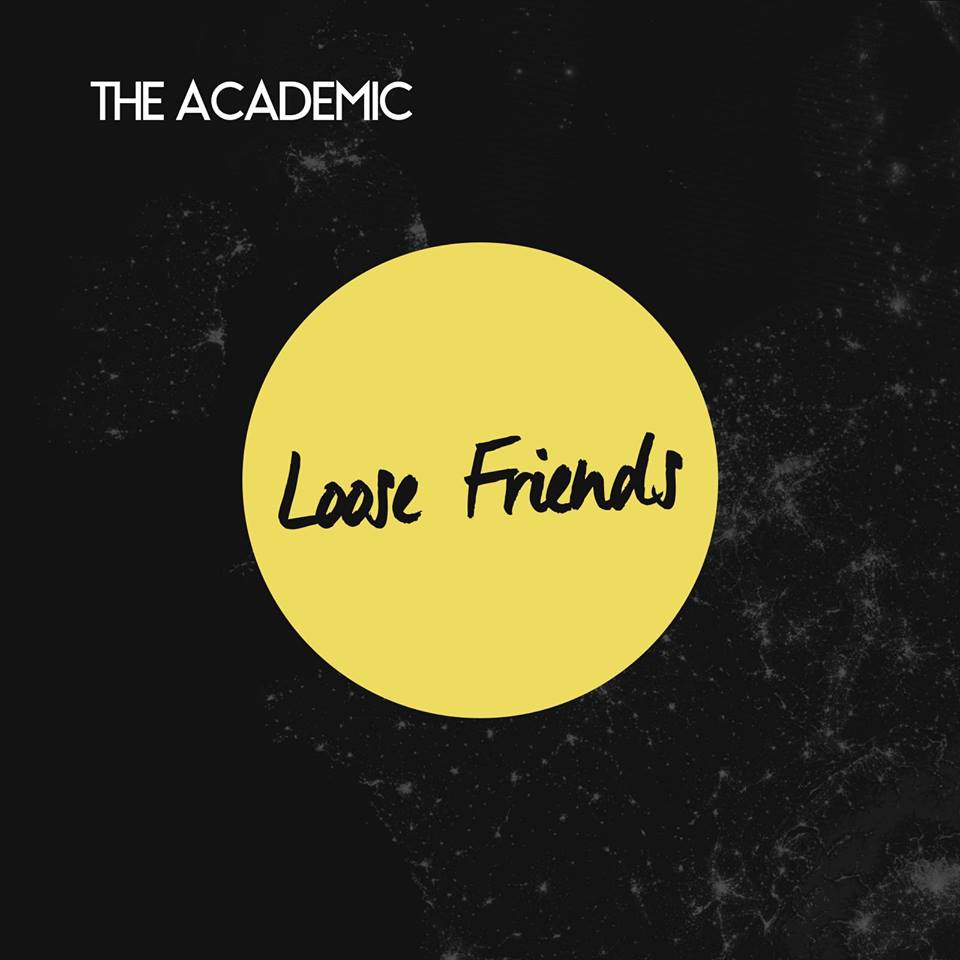 After giving The Academic’s Loose Friends EP a listen, the first word which springs to mind is ‘potential’. Now I’m not saying there’s room for improvement, or their sound needs some polishing, quite the opposite as instead I’m stating that it appears these Irish lads certainly have what it takes to put a dent into this brutally difficult to master scene. The Academic have been signed onto publishing house Global, who have the likes of Ellie Goulding, The Vaccines and Jungle representing their name. Therefore, speeding up the process of getting their sound out there, The Academic will be trying hard to replicate that sheer amount of success but under their own musical terms of course.

Compiling five songs, the indie band, comprised of Craig Fitzgerald (lead vocals), brothers Matt and Stephen Murtagh (lead and bass guitar respectively), and Dean Gavin (percussion), express what neo-rock’n’roll is all about. What seems to wash all over you from start to finish is how much fun the band seem to be having, and it’s certainly evident in their sound. Cementing energetic ‘fun’ as the soul of their music, offers a very exciting listen, as the catchiness of the vibrant guitar riffs and melodic hooks will bring a smile to your face. The melting pot of sounds include rocker ingredients present in The Killers, Kings of Leon, Kodaline and the indie-pop elements of Circa Waves and The Kooks, whilst also cleverly dabbling in other branches of indie genres.

The EP commences with a track well established in the heart of The Academic, being released earlier in the year. Being one of the strongest breakout single I’ve heard in a long time, “Different” packs a punch with a vivacious aura about it. Gavin, acts as the conductor and governor general of this number as his drumming sets the up-beat pace for the guitars to follow suit. And boy oh boy do they ever! The beautifully layered electric guitar hooks join hand in hand with the percussion, facilitating an impulsive foot stomping track. A shift of energy and tune concludes the song in momentous fashion as Fitzgerald sings “there’s a hurricane of roses on my back, hands on the dashboard don’t look back”.

Whilst some bands focus on delivering a purely consistent approach to their sound from start to finish. I instead prefer when their style is tinkered slightly throughout whilst not going on too much of tangent. Shaking it up allows the listener to swim through a variety of sounds providing different atmospheres, leading to the experience of multiple emotions, almost like watching an exciting story unfold. Well including tracks “Northern Boy” and “Thought I Told You” achieves this wonderfully. These slower and sombre rock ballads certainly calm you down after tracks like “Different” and send you on a mellow journey instead. Speaking to the youthful generation, both songs are directed to those experiencing the troubles that no one seems to have an answer for.

Just in time for Halloween, “Sometimes” brings the old Kooks sound back from the dead. The minimalist template of raw guitar riffs, vocal harmonies reinforcing the catchy chorus are on show in this track. It’s tracks like this which suggest there’s no need to overcomplicate the classic indie-pop formula with too much experimentation in the wrong direction. Fans of The Districts will put this one on a pedestal.

“Chasers” ups the pace yet again with the energetic guitar melodies shooting off from the get-go. But my favourite aspect of this track is how, when Craig Fitzgerald makes his presence known, the melody shifts in such a way to direct the listeners ears entirely to the emotional rollercoaster expressed in the vocals. Therefore, when the abrupt ending takes place, you are left stranded and shaken by the undertaking you just experienced.

The Academic couldn’t ask for a better time to send their sound through the global airwaves of the world. Fans, critics and all the rest are eating up this catchy, gritty, rock-infused fun-pop sound, so it would certainly be an opportunity lost if these Irish boys don’t make the most of this opportunity of a lifetime. The Academic’s Loose Friends EP is out now via Room 6 Records, purchase it on iTunes here. 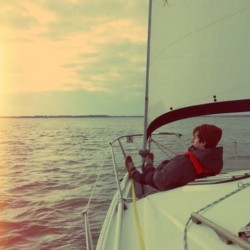