Technology is advancing, and so is the way we produce music. A recording device and a musician is no longer enough. To be able to compete with the heavily compressed modern music you need to pack that same power and for that, you need a computer. Production has never been so accessible to the masses. Save up for a DAW (Digital Audio Workstation), download some free plugins, and you’ve got a nice little studio set up on your hands. One could argue that being good at an instrument is no longer the key to a good track, production is.

When it comes to live performances, musicianship takes center stage, but in the studio, it’s all about manipulating your software to get the sound that you want. There are even tracks now which can be contrived completely of MIDI and/or sampled material in the electronic music genres. So my question is – can the computer be considered an instrument? My belief is that it can be, for many reasons which I will try to explain, although I can also understand those who oppose this idea.

The Oxford dictionary defines an instrument as “a tool or implement, especially one for precision work“, and defines a musical instrument as “an object or device for producing musical sounds“. Do we use a computer for precision work? Yes, of course. Can a computer produce musical sounds? Yes, it can. This isn’t the be all and end all though, one could argue the same definitions are correct for anything. A ruler for example – precision work is a given, and hit it against something and you’ve got your musical sound. The computer, however, is much more complex than this, not only is it an instrument in it’s own right, but it is used to make other instruments sound better.

More and more samples are now available for producers. Huge sample libraries that can imitate any instrument – just create a score, select your instrument and you’re good to go. These aren’t just for electronic music, they’re for whatever you choose to create. Take for example progressive metal (an odd starting point I know), and the band Periphery.

If I were to tell you that the drums in this song were all programmed, meaning there were no ‘real’ drums being playing, I would imagine you’d be quite surprised given how realistic they sound. This is because they are taken from an extensive range of samples, all recorded originally from a drummer playing in a studio.

You could argue that this means the drummer who made the samples is the musician in the piece and that drum kit he played is the instrument. However, I would say that it is Periphery who have utilised and programmed the drums on a computer or through the use of an electric drum kit. They’ve created the sounds they want by adding various effects, therefore the computer is the instrument and they are the ones playing it.

I feel as though sampling is worrying for purists of music. It threatens to render musicians playing their “real” instruments obsolete. I don’t feel this is the case though, as I mentioned before, a live show is essential for any performer. I feel that this is where the stigma against a computer being an instrument is born. A band comes on stage and plays their music, and a DJ is seen to come on and simply ‘press play’. Dependent on the DJ though, the task is infinitely more complex! 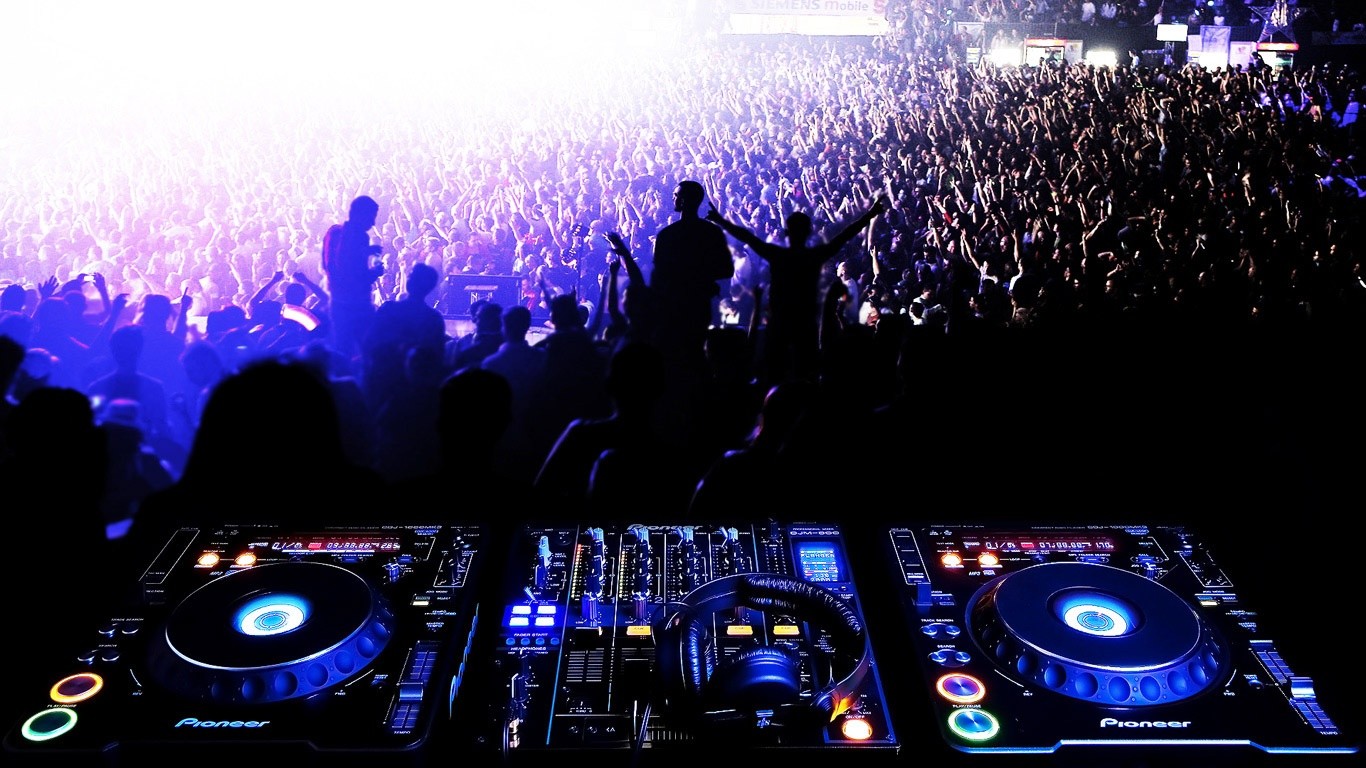 As I mentioned earlier, a computer is used not only to sample but also to enhance and manipulate recorded sounds. A band will come into the studio, record their parts ‘dry’ and these dry signals will be built upon with effects to give you a final, polished instrument to your specification.

I feel that this use of a computer also justifies the term ‘instrument’. It is taken for granted the expertise needed to be able to manipulate sounds and create sounds. It is felt that it doesn’t show true musicianship. I would argue that it requires the same amount of skill as learning another instrument, putting in hours of effort to practise and study how best to use it.

There is so much more that I can say on the matter but I don’t wish to ramble. As EDM creeps more and more into the mainstream, I can understand peoples apprehension as to the direction music is taking. Musicality will always be necessary, as will an knowing how to play instrument, but I feel that the computer has become one of them. Do you agree with me? I’d be really interested to find out if any producers out their don’t consider their computer an instrument?