Home » Features » Commentary » WPGM Commentary: Lizzo, My Skin And Being Black In 2015 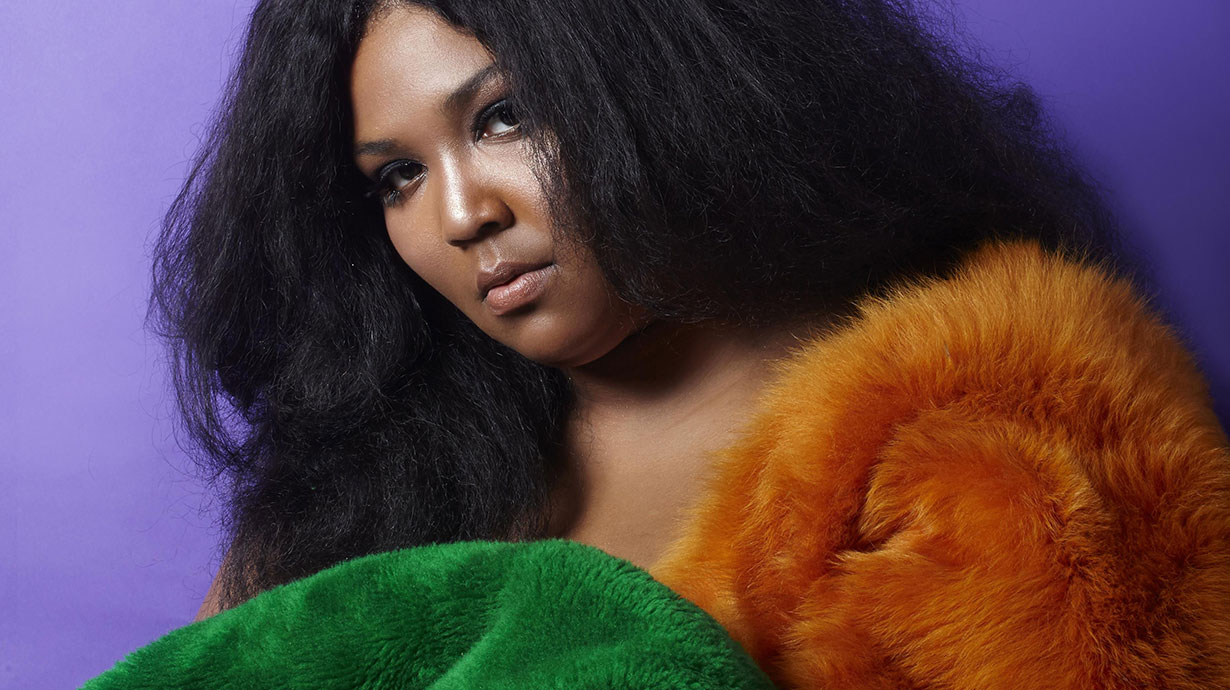 “This is a summoning of bodies: all shapes, sizes and shades to unite in their pride, and wear their skin like the gift it is”. This is how a short essay on black skin begins and ends on artist Lizzo’s website.

Accompanied by the music video for “My Skin”, the essay explains what it’s like to be black in America, focusing on harmful stereotypes that continue to perpetuate harmful behaviour. Due to her race and the stereotypes which surround it, Lizzo has “experienced countless misconceptions from people — neck rolls and gratuitous gestures, overt southern dialects superimposed onto my own voice, perceived ‘ghetto-ness’”. It’s almost seen as fact that black women act in certain ways, so much so that any deviation comes as a surprise.

As a society, we are coerced to think certain ways about people before we know who they are. As Lizzo points out: “Stereotypical profiling begins at a young age. We are constantly bombarded with subliminal and outright prescriptive messages from the media, our parents and our environment”. Various studies have proven that many children, including those who are black, prefer white skin to black and associate black skin with negativity.

Further on in the essay, Lizzo describes someone who has to work hard to come across as a decent human being just because they’re black. “My sister’s best friend is a 6’2” black man with dreadlocks, he has never hurt a person a day in his life but still has to vie for the minimum amount of respect that keeps pedestrians from clutching their purses and crossing the road when he walks by them. He’s suddenly ‘armed and dangerous’ but all he has is his skin”. Black men tend to be guilty until proven innocent. How many news stories do we hear about black thugs compared to those who are successful? If certain people are always shown in one light, we’re led to believe that everyone of that description must be the same because we are rarely shown otherwise.

Not only race, but lighter-skinned black people tend to be treated more favourably than the darker-skinned. It’s something which, unfortunately, also exists in the black community and is called colourism. Many black people are led to bleach their skin to achieve a lighter complexion, risking permanent damage. It’s a huge issue in a society that, time and time again, tells us that white skin is best.

“I met a boy who told me he ‘thought I was cute, but not anymore’ because he thought I was ‘lighter skinned in person’”, Lizzo relates. At this point, I’m no longer surprised. The darker a black person is, the uglier they are perceived. How many dark-skinned people are in the media compared with light-skinned black people? Furthermore, how many photos of black people have been lightened to align with the bias which we are all raised to agree with?

In regards to the music video, Lizzo predicts that it will be “seen, scrutinized, laughed at, hated, loved, but most importantly appreciated. My afro-hair, fat, muscle, bone and melanin are not a punchline – I was born in it, and I will proudly wake up in it everyday”. No, Lizzo doesn’t look like the archetypal cover model or beauty queen and nor should she have to. There should be no criteria to meet if someone wants basic respect, and I’m glad that Lizzo strives to instill confidence in the hearts of many who feel unworthy in the eyes of Western media.

Lizzo’s latest studio album, Big GRRRL Small World, was released on December 11 through Lizzo’s own BGSM label and features a host of empowering tracks including “My Skin”. Purchase it here.