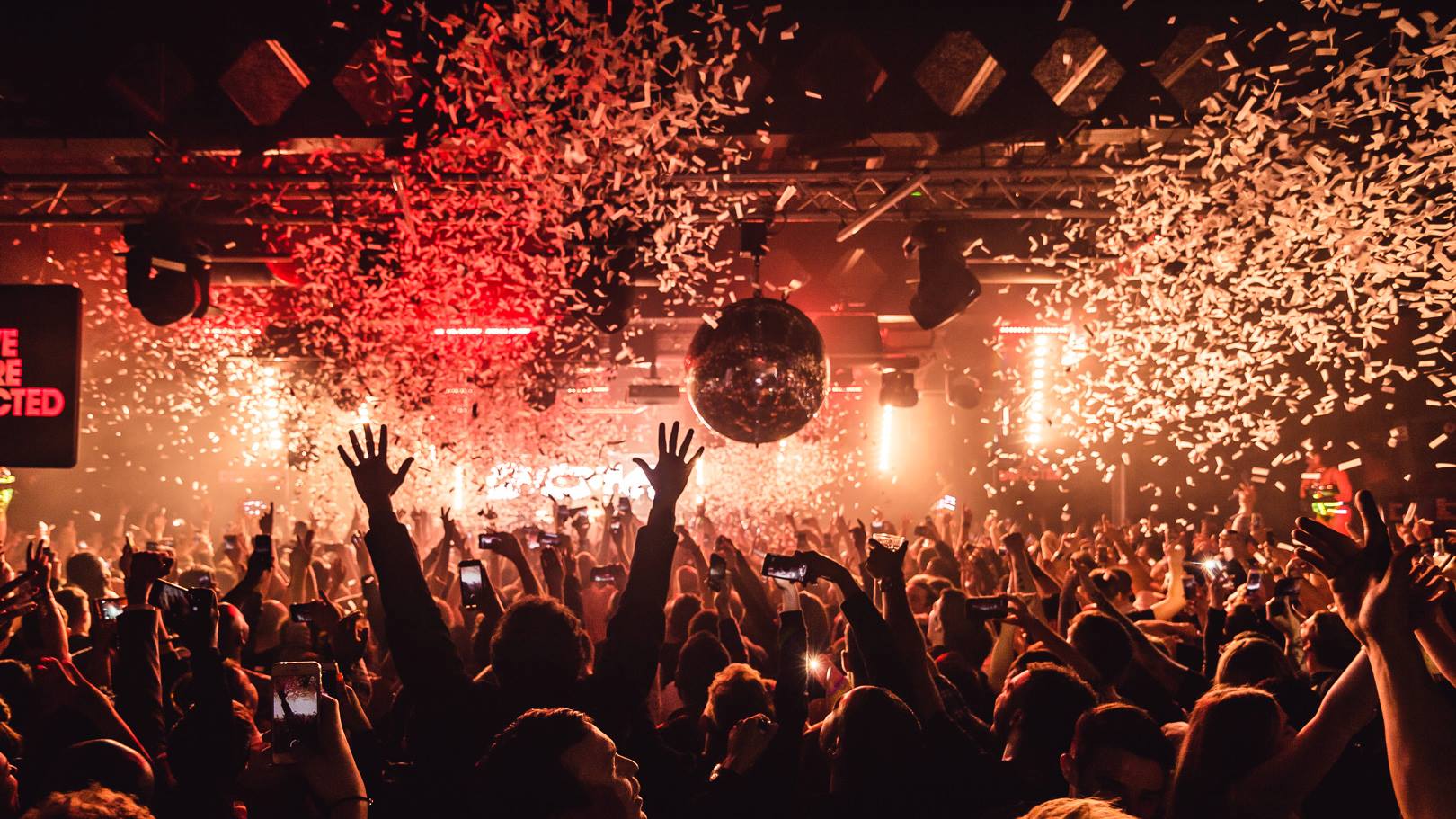 American heavyweight Todd Terry joined Defected Records for another Ministry of Sound Takeover to sold out crowds. Following on from their sold-out New Year’s Eve party Defected In The House returned to Ministry of Sound with another heavy-duty line-up as usual showcasing the best in House heritage and fresh new talent.

Having been named ‘Best Label’ by DJ Mag in their Best Of British awards – the second time they have won the coveted title – expectations for this one were undoubtedly high. Raving crews, freed from the shackles of dry January descended on Ministry to start their new year in earnest with Todd Terry and the Defected family at the ready.

First up in ‘The Box’ was Defected resident Sonny Fodera; his set filled with the kind of chunky House cuts and matte bass sound that has quickly become a staple, dropping bangers like his take on Mystic Bill’s “U Won’t See Me” and the unapologetic “Go Get It (VIP mix)” (its rude boy bassline fully realised with the might of Dolby surround sound behind it) with wall to wall skankers all looking for space to lay down their moves it was time to see what else was going on.

Luckily, both Defected Records and Ministry as a venue have plenty on offer. Head honcho Simon Dunmore was spinning in the 103, his infamous knowledge of House heritage on display as he took crowds through some of the best in Soul and Vocal House to loosen the limbs – a taster of what the hugely popular Glitterbox parties offer each year in Ibiza.

Quickly followed by Sam Divine, whose label D-Vine Sounds has continued its domination of the Traxsource charts, her collaboration with Curtis Gabriel on the UKG classic “Flowers” by Sweet Female Attitude getting its deserved storming reaction alongside other crowd favourites like “So Real” – another collaboration with Curtis Gabriel that brought out the feels in the crowd.

Opening with the huge “Eats Everything” feature with Tiga vs Audion Dancing (Again!), crowds were ready to be schooled in real House funk, and Terry didn’t disappoint. The reaction to “Desire (What I Want)” was a great example of a typically London crowd of all ages and shades of faces – turned all the way up to party.

Terry was followed by Riva Starr in ‘The Box’ completing a bill that delivered on its promise of non-stop shelling-it-down sound, while the 103 saw Dario D’Attis make his Defected debut following the release of his exceptional ‘This Piano, That Chord EP’ on Strictly Rhythm.

Finally, ahead of his own EP release at the end of February, Greg Sawyer and Simon Dawson hosted For The Love Of House in The Loft spinning classic house all night long, paying homage to the records that have helped define the scene over the past 30+ years.

Both Ministry Of Sound and Defected Records remain great examples in consistency and relevance, an example, for every new Subsoul event or Lightbox party that seem to multiply each year, of what can happen when you blend the right people with a top draw soundtrack.