Home » Features » Commentary » WPGM Commentary: The One Album Wonder Phenomenon – Artists Whose Stars Shone For One Record Only 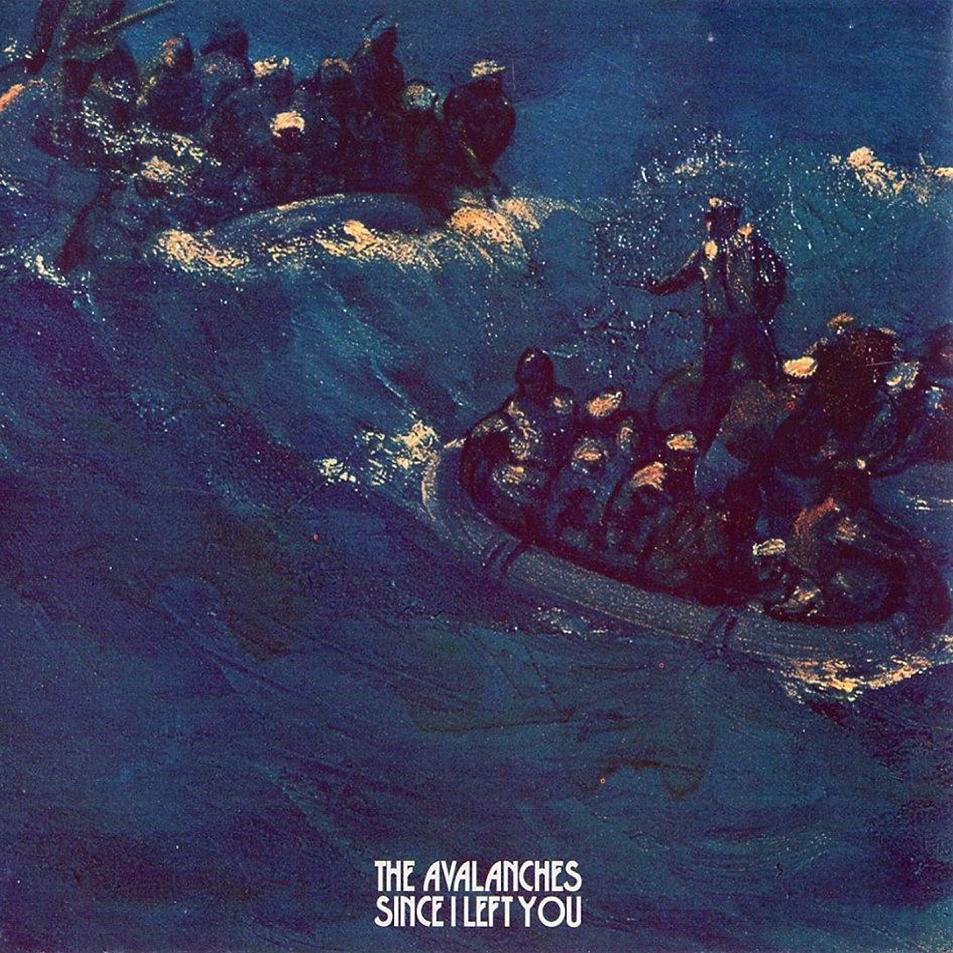 The concept of a “one hit wonder” is well documented, and often associated with the garish or the tragic. The children’s novelty record, the Men Without Hats, the jaded bands that took five years to write their smash radio-friendly hit, then another ten to realise they weren’t going to come up with another. This needn’t always be the case, however.

On Bran Van 3000’s 1999 track “Drinking in L.A.”, the group’s only notable single, the song’s protagonist and his friend recall a day of doing nothing in particular while purporting to be working on their movie script. It’s an endearing and romanticised tale of slacking, and it’s perhaps made all the more authentic by the fact that we never really heard from the band again.

When it comes to the one album wonder, we’re talking another phenomenon entirely. Bands or artists who made a critically acclaimed album on their first go, looked set to take over, and then never made another. Not even a questionable-but-listenable attempt like The Stone Roses’ Second Coming, rather a gaping void that leaves the artist defined by one record alone. This article excludes artists who left us too soon, or bands went on to further their catalogue under a different name, rather it examines the acts that left us hanging for reasons unknown.

The Avalanches comprised of half a dozen Australian musicians obsessed with turntables, dabbling in alternative hip-hop on their first EP before eventually recording Since I Left You: a vibrant musical journey comprised of literally thousands of vinyl samples. From classical Mexican guitar records, to Blowfly and even a bassline lifted from Madonna’s Holiday, the resultant effect was a vivid, otherworldly collage of carnival-like sound.

The title track and “Frontier Psychiatrist” went on to be some of the more idiosyncratic hits of the decade. SILY hasn’t been replicated since, perhaps partially due to the legal trouble that came with making the record – many samples were removed from the final cut of the album. The original pressing, featuring hundreds of removed samples and an entire extra track surfaced online last year. The band have been fractured since the record’s release, and in 2014 only two members remained. In spite of a number of false dawns, there is still no sign of a follow up record, or any indication as to what it might sound like.

Long before a host of bedroom producers (cough, Owl City) tried to rip them off, The Postal Service were turning out Give Up. Think Erasure adapted for the early noughties. Perhaps prone to the odd lyrical fumble, The Postal Service put out some genuinely evocative and memorable songs all the same. “Such Great Heights” strikes the perfect balance, managing to be uplifting and optimistic without becoming cloying. “Recycled Air” and “We Will Become Silhouettes” developed the sound into something eerily beautiful.

The band were a joint venture between James ‘Dntel’ Tamborello and Death Cab For Cutie vocalist Ben Gibbard, and were so named due to their preferred means of long distance collaboration. After a 10 year anniversary reunion, culminating in a Lollapalooza set, the band formally quashed all hope of a sophomore LP in 2013.

The Folly of Youth…

Cajun Dance Party first made their mark on the British indie scene around the same time that Arctic Monkeys were making waves, when promoting music via the internet was still considered revolutionary. The band were still studying their GCSEs and were seen as the underage alternative for gig goers, playing in venues without age restrictions. As sixth formers they were signed to XL and released their only album, and the title track is a blissful, uniquely British encapsulation of youth.

No band over the age of 18 could have made a track as frenetic as “The Next Untouchable”; the lyrics “another mistake another regret, another unwanted cigarette” are instantly identifiable as the type of hormonal, downtrodden lyrics we all scribble down at some point in our youth. The band eventually grew apart, with Blumberg and Max Bloom forming the band Yuck. Bloom refused to rule out a reunion when recently quizzed on Twitter.

There’s an odd nostalgic quality to Life Without Building’s “The Leanover” that still resonates even if you hear the track for the first time today. Perhaps it’s the staple British-indie sounding guitar, or the blurted, idiosyncratic vocals of singer Sue Tompkins, who at times sounds like a gobby teenager from a Romford comprehensive who’s somehow ended up in a band.

It’s a freewheeling, disorienting sound that resembles a playground chant, and yet it completely immerses you in its world, its one-offness and bold take on a 21st century punk rock record. Life Without Buildings began and ended as an art school side project, and Tompkins now works as a visual artist in Glasgow.

If the UK’s short lived dance punk scene had a giant afterparty, Fantasy Black Channel would’ve been its soundtrack. The Erol Alkan-produced record built on the foundations laid by the likes of The Rapture and Klaxons, and built an even more jagged, inventive record that never quite sits still.

Tracks like “The Bears Are Coming” and “Heartbeat” boasted abstract, Holy Mountain-esque videos that befitted their countless twists and turns; Late of the Pier had created a record so much more inventive than anything else that was floating around at the time, but the band have not worked together in over five years, and have no plans to reform following the tragic death of drummer Ross Dawson last year.

Test Icicles – For Screening Purposes Only (2005)

The members of Test Icicles are better known for their latter day output, particularly Dev Hynes, who later recorded as Lightspeed Champion and now as funk pop purveyor Blood Orange. Lesser known were this trio of London teenagers whose thrash-y record garnered attention around the time the UK’s alternative rock landscape was being governed by the tepid likes of Keane, Razorlight, and worse.

Spearheading the album was lead single “Circle.Square.Triangle” which showed off the band’s propensity for screeching vocals, coarse riffage and rap interludes. The band’s harshest critics were themselves, and Hynes explained his reason to dissolve the group: “We were never that keen on the music. I understand that people liked it, but we personally, er, didn’t”. Well quite.