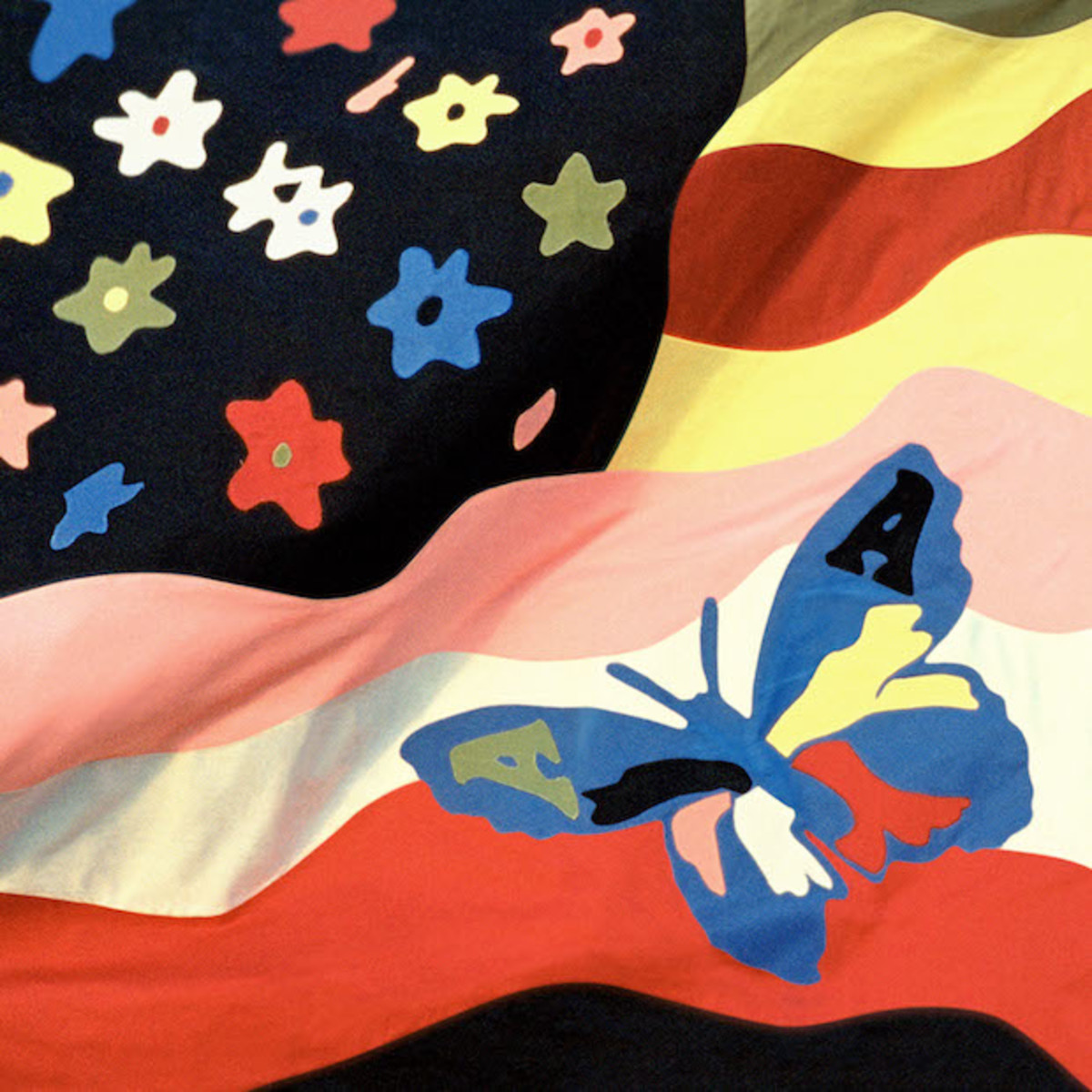 After a number of false dawns, The Avalanches have at long last revealed the fruits of their labour. Wildflower comes fifteen years after the otherworldly, sample-tastic carnival of sound that was Since I Left You, and it’s rather telling that no album since, has managed to have quite the same impact.

Perhaps this is for logistical reasons more than anything else – Since I Left You was comprised of literally thousands of samples, from boxes of (mostly obscure) records, which caused a legal tangle or two and subsequently altered the finished product.

Red tape as well as departing band members may have played a part in the protracted release of Wildflower. Crucially though, the record channels the spirit of its predecessor – snippets of forgotten recordings and oddities are pasted together into a collage of delightful weirdness.

Though lead singles “Frankie Sinatra” and “Colours” were stark contrasts to earlier work, they were unmistakably born of the bands’ MPC tinkering and mishmashing. The two tracks largely define the album’s two distinct flavours: unconventional rap verses (not too dissimilar from the band’s El Producto EP from 1997), and a woozy, honeyed essence.

Since I Left You was labelled a bittersweet record, but Wildflower has much more of a saccharine laced, hippy sound without ever becoming too sickly. It’s an album that is unashamedly carefree without being filtered through an ironic lens.

“Subways” is a tremendous exercise in giving an otherwise forgotten recording a new lease of life. It segues gorgeously into “Going Home” just as the haunting pair “Underwater” and “The Wozard of Iz” merge in one of the album’s most breathtaking sequences.

Elsewhere, the record’s subtle upbeatness combines with a mellow, yearning desire for an ethereal past. On “Stepkids”, Jennifer Herrema talks of “lighting firecrackers while we crack cans of beer” in an unmistakeable rasp. It’s a reflective, yearning outlook on misspent youth.

Simple imagery and on-the-nose lyrics such as “Maybe we can paint pentagrams and pot leaves along the walls” are given life by the forlorn synths and piano flourishes. The Avalanches have pulled off something a lot of artists attempt but fail to muster: a synthetic nostalgia, and an immersion in another’s rose tinted distant memories.

Perhaps the most notable difference in this outing is the amount of collaborations. Danny Brown, Toro Y Moi, Jonathan Donahue, Ariel Pink and more chip in. They’re no doubt indebted to the group that helped inspire the past decade and a half’s worth of abstract electronic music, the New Weird America scene and the public’s renewed interest in experimental hip hop.

Don’t be fooled into thinking that the band have somehow copped out by recruiting others to make the record for them; many guest features on the record are only cursory and token. The Avalanches retain their distinct creative control over the fare throughout.

Hearing from the Avalanches after all this time is like being reacquainted with an eclectic group of friends after years apart. Much has changed, the realities of life and adulthood have set in – but there’s still a flicker of youthful exuberance that the passage of time can’t extinguish.

It would be hard to find fault in the album despite the ravenous anticipation that surrounded its release. The stylistic clashes may not be to everyone’s taste, but the record is more likely to open the minds of its listeners than to polarise them.

If Wildflower is The Avalanches’ triumphant homecoming, then album closer “Saturday Night Inside Out” would be the resultant melancholic, introspective hangover. Silver Jews’ David Berman provides raw verse over proceedings, the swansong of an album that both lives up to and subverts expectations. Purchase The Avalanches’ Wildflower on iTunes here.