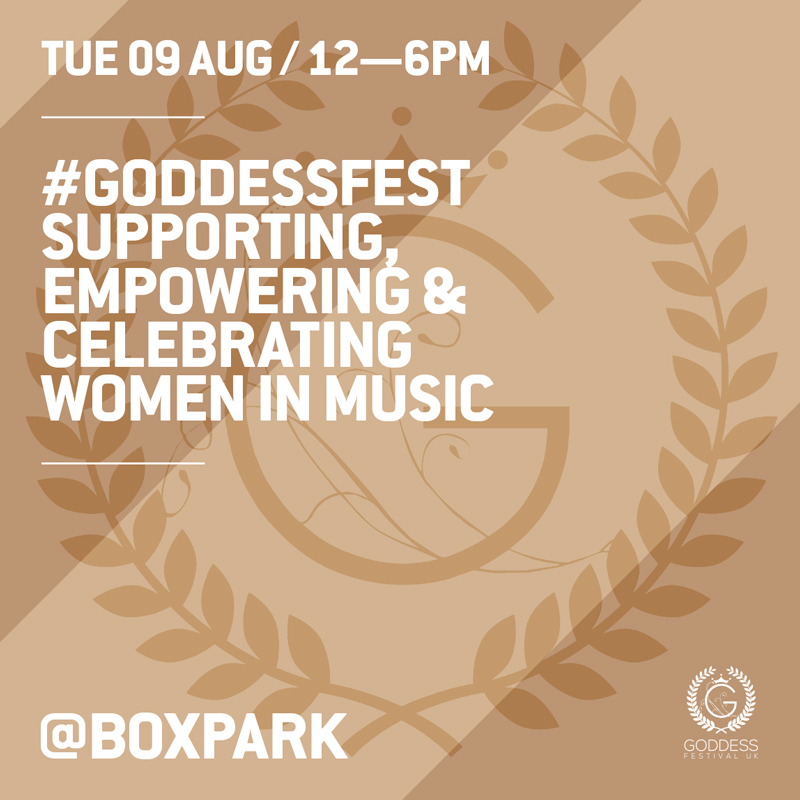 It’s a woman’s woman’s woman’s world. All around the world, charts are dominated by women: be it Sia finally earning her first Billboard #1 with “Cheap Thrills”, or Adele destroying record after record with her best-selling album 25, women do seem to have conquered this new, streamlined music industry.

However, behind this façade of openness and gender equality, women’s role within and outside the charts is often – if not always – questioned, and men’s supremacy is still an unacceptable, harsh reality. As shown by a Performing Rights Society statistics, only 14% of writers and music creators are female, and, according to BBC 6 Music DJ Jesca Hoop, women are often discouraged from applying to jobs within the industry because of the issues they face.

Even when it comes to artists, the situation is not as rosy as the media and the charts point out to be: ageism – i.e. the practice of discriminating individuals on the basis of their age – towards women is becoming common practice, so that once-chart toppers like Madonna face a radio industry reluctant to play her music just because someone younger, and probably more sexually appealing, is around. Showcasing, preserving, empowering female talents across the world should be an imperative, and GODDESS FEST (Goddess Festival) tried to convey this message through an array of different mediums.

Sorority House UK is an all-female collective founded by Kaiya Milan, a tremendously young and gifted entrepreneur, law graduate and manager of up’n’coming London-based artists such as Kojey Radical. Its aim is simple, and it may even sound trivial and redundant in our modern, “progressive” society: empowering and connecting women in the music industry, a task so fundamental and needed that Sorority House’s success is crystal clear even in its first months of life.

Giving women a platform through which they can share contacts, ideas, opinions, or just simply do networking is – in Kaiya’s view, a view shared by her team, made up of women who even quit their jobs to embark on this mission – a life-changing opportunity for those dozens of goddesses who simply did not have the opportunity to shine, oppressed by a machist society that leaves no space to women, and more generally to creativity.

In this sense, GODDESS FEST represents the natural expression of such an ambitious project: not only giving double X-ed industry insiders the opportunity to share knowledge and further their careers, but also a much needed spotlight for young and often looked over talents. Following this simple aim, the entire event has been set up as a massive showcase of female brightest talents: London’s BOXPARK – situated in the trendy Shoreditch – hosted a plethora of artists from the most disparate ages, races and walks of life.

From the spoken-word rap of RaRa, whose sharp rhymes unapologetically dealt with harsh topics, such as stereotypical femininity (“When Is My Turn to Be Pretty?”), to the future R&B of Jaja Kisses, whose Kelela-esque (“Unknown”, “Silver Knickers”) sound captured everyone’s attention, passing through the powerful soul of Kemi Sulola and Florieme, it’s in its variety that GODDESS FEST showed its best side. However, all of the artists showcased share one communal trait: being a ‘goddess’, a term which constantly highlighted throughout the event.

Halfway through it, a panel discussion with Kaiya Milan herself and other female members of the industry has been placed to explore the meaning behind this exciting definition of womanhood. Embracing your imperfections, being proud of your accomplishments, such as getting into such a narrow minded industry where women are ostracised and put in a corner: this is what being a goddess feels like, and the whole event has been immersed in vibrant good vibes, as evident throughout the performance of the wonderful Delicia, whose guitar-led lullaby “Wake Up” enchanted the public in two seconds.

However, large space has been reserved to constructive critiques to contemporary society: in this sense, performances from artists such as Sherika Sherard and Shaé delighted the audience, while at the same time making them reflect upon the world we’re living in.

The former with her amazingly written “Give Me a Job”, a power ballad that didn’t fail to impress Seal – who recruited the young Londoner on the Southbank to perform at his latest gig – exposed important issues such as massive youth unemployment in a country that promises great things to those who struggle, financially and physically, to earn a degree, only to see their dream shattered by a world that closes its doors to young talents.

Shaé on the other side, shifted the reflection to the rooted racism that still permeates society: her “Melanine”, an empowering R&B number accompanied by an 8-bit synth, is a powerful reminder of how important every single one of us is important, no matter our skin colour.

The event went on until 11pm at Cargo, with performances from more established acts, such as Mahalia, Emmavie, Roxxxan and Nipah. From this point on, the stress of GODDESS Fest vigorously shifted to delivering a good few hours of pure entertainment, putting apart the commitment to female creativity and artistic freedom.

Goddess Fest represents everything we need nowadays, and more. In a world where making money – possibly a lot – is the only real achievement and requirement, and creativity is frown upon, and often forgotten by the big establishment, Goddess Fest is almost a necessity, reminding to a fast pacing environment like London that talent is always around the corner, no matter your upbringing, gender or race.