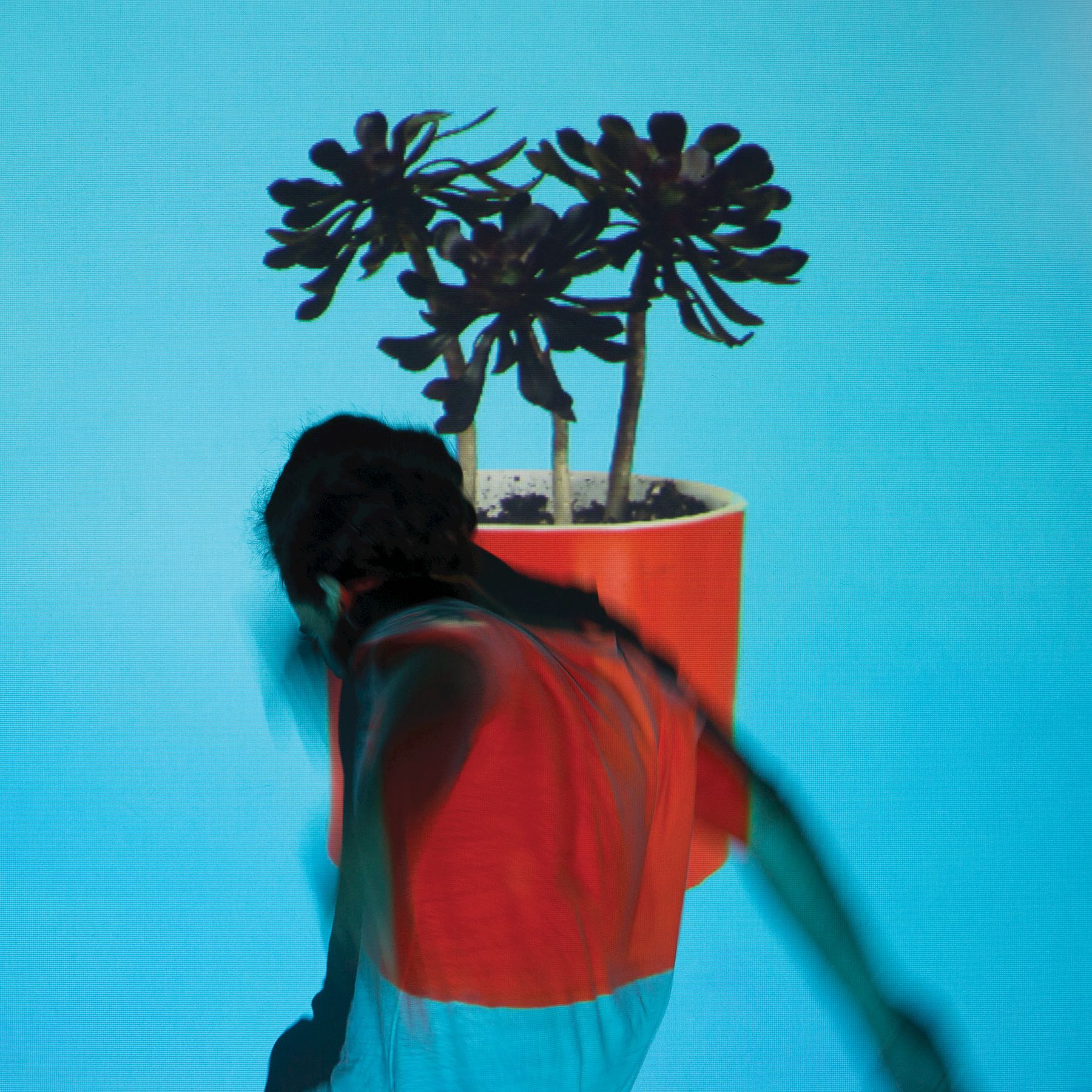 Sunlit Youth is what LA indie 5-piece Local Natives have called their third album. After their beautifully sombre and shadowy second album Hummingbird, the band wants to get back to feeling all Los Angeles-like again. Sunny. Vibrant. Hopeful. Free.

They spent a hefty amount of time touring Hummingbird a couple of years ago and once they touched back down in their home of LA, they felt more connected to it than ever, and it reminded them of why they wanted to start a band in the first place: being creative.

And while they felt a strong urge to finally keep their feet planted in LA for the foreseeable future, they also still felt the pull of experiencing new things, and that desire manifested in the band recording parts of Sunlit Youth as far afield as Thailand and Nicaragua. They broadened their horizons and let their songwriting energies run free, but with a batch of songs that don’t seem to have a cohesive line running through them, the wanderlust has ultimately done Local Natives a disservice.

Opener “Villainy” hits with spacey synth-stabs, an alien sound if you’re even slightly familiar with Local Natives’ first two projects. There’s not a guitar anywhere in sight, and as the seconds tick on and “oohh”s start to rain down almost euphorically around frontman Taylor Rice it leaves an ominous feel as to what to expect on the rest of the album. The following track, “Past Lives”, treads on the same path.

It just feels too big for Local Natives, too impersonal, who were so adept at creating cosy nooks and crannies on their previous work. Then there’s “Fountain of Youth” which after its subdued introduction explodes into a chorus of voices declaring, “We can do whatever we want”. It sounds as if the entire world is singing along, as strings chop back and forth and a furious tick is played on the hi-hat by drummer Matt Frazier. And it all just sounds the wrong side of dramatic.

Rice explained one of the inspirations for the album is social progress, and the realisation of what the world needs from us to make it a better place. Sure, the world could use a bit of healing, it’s seen better days, but rallying calls like “We’re our masters now”, in the imaginatively titled “Masters”, seems like a hollow and cliché thing to put down as a lyric. Local Natives are better than that. It’s a commendable intention, but it just doesn’t seem like that’s what this band’s purpose is.

“Dark Days”. “Jellyfish”. “Coins”. And “Ellie Alice”. These are what this band’s purpose is. To write richly emotive songs, that come on in a subtle, sensitive, delicate way and offer a fulfilling and engaging listening experience.

These four tracks have a substance to them, and don’t just consist of throwaway-one-liner-rallying-calls, or cheap crescendos, or a league of voices singing in unison in overblown choruses. That’s too gimmicky for a talented band like Local Natives. It’s no surprise that the overarching inspiration behind these gems is love; that’s something that’s personal, and it’s something that’s meaningful, and that’s exactly the space in which Local Natives thrive.

Sunlit Youth marks a distinct departure from the sounds of debut album Gorilla Manor and follow-up Hummingbird for Local Natives. The band was playful and bright on the former, and executed the material with unabashed youthfulness. Conversely, they were beautifully sombre and mournful on the latter, their sound a more wearied and darker one, with songs that sounded supremely good.

And as different as both albums are to each other, there’s a thoughtfulness to the respective collections of work that emits an intimacy and a realness. That’s what the Local Natives sound is: thoughtful, intimate, real. Here, the band’s sound is scattered, they’re detrimentally caught in two minds, and bar a few exceptions, they’ve lost what’s made them so special.