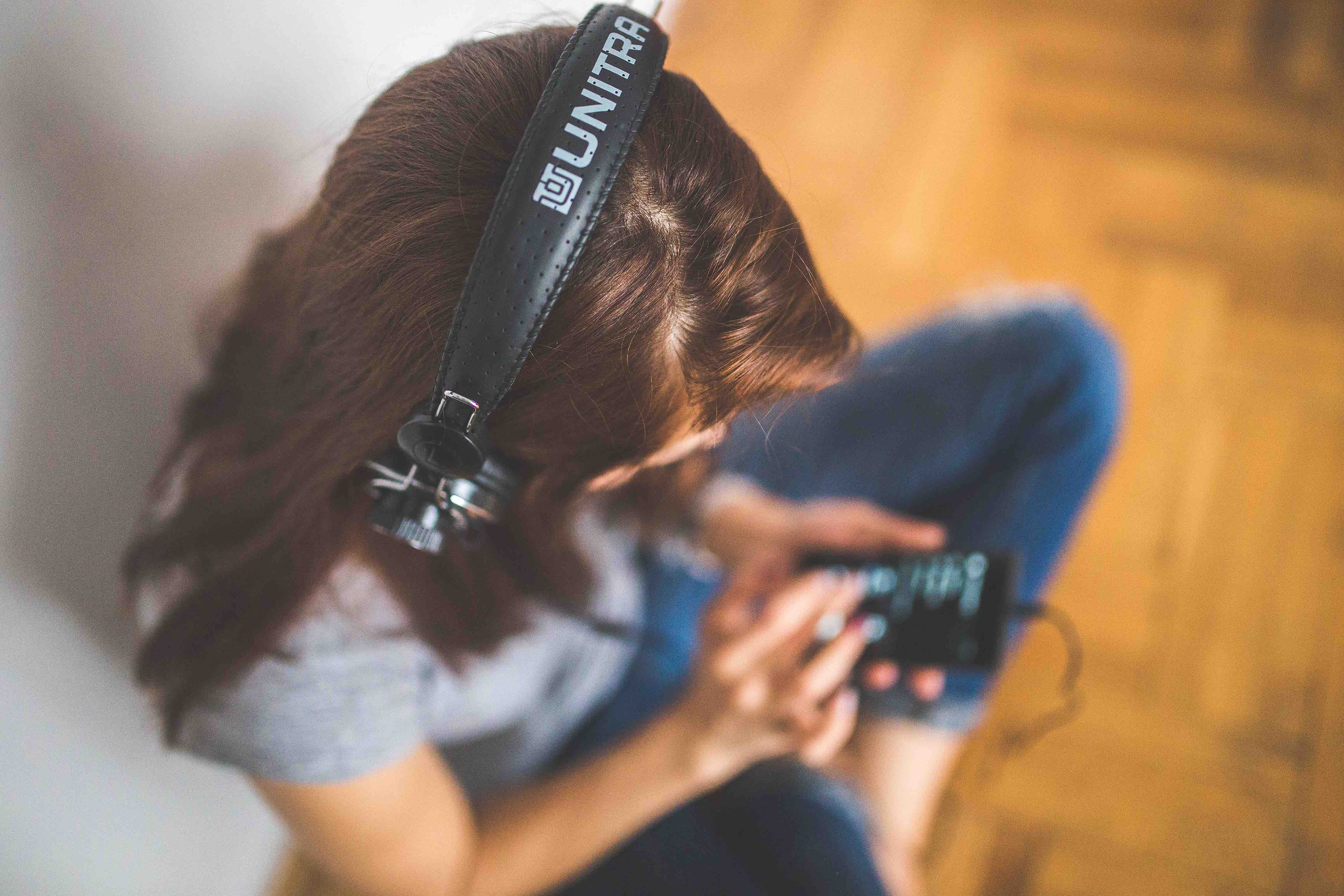 Ten years ago, we lived in a world where Donald Trump was most famous for starring on the US version of The Apprentice, Gordon Brown became Prime Minister and the effects of the credit crunch started to bite. Six England football managers and one decade later, the world has changed almost beyond recognition. So how have the tastes of the music-listening public changed in that time, and what has led to this change?

In 2007 we were riding the emo wave – bands like My Chemical Romance and Fall Out Boy were clearly defined by their look and sound. Their songs shared the charts with pop hits from Justin Timberlake, Girls Aloud and Mika and singer-songwriters including James Blunt and Jack Peñate.

The beginnings of social media saw MySpace start to influence the charts, with acts like Arctic Monkeys, Lily Allen and Calvin Harris going mainstream thanks to their MySpace exposure.

In the 10 years that has followed, the influence of social media over the music that people listen to has increased beyond what anyone could have imagined.

The walls have been broken down between artists and the public with various consequences. The pop music genre has become centred around personalities – everyone has heard of Justin Bieber, Nicki Minaj and Katy Perry for example but that doesn’t necessarily mean they know their music. They are adored by many, ridiculed by others but universally famous.

For smaller bands, the rise of social media has meant it can be easier to get their music to potential fans directly. This movement, which began with MySpace and has ballooned through countless platforms, has given some of the power previously held by music labels back to the artists and the fans. And with crowdfunding gaining in traction, the interaction between fans and artists is moving to whole new level.

Genre – or lack of it

Remember the American high school movies where you could tell what music a group of kids listened to by how they were dressed? Times have moved on and groups aren’t necessarily defined by the music they listen to. In fact genres themselves have evolved with boundaries becoming blurred so that a dance artist might pick up a guitar, a rock band will combine heavy metal with drum and bass and a pop princess can use base lines imported from dubstep.

Over the last decade, it could be argued that no new genres have entered mainstream music, although genres which did previously exist – such as electronic and dubstep – have made a resurgence through artists including Skrillex and deadmau5.

Music for the masses

It is not only the type of music we listen to that has changed since 2007, but the way we listen to music. Music streaming services like Spotify mean you don’t need to go and buy an album, you already have access to roughly 15 million tracks for £9.99 per month (or a free, more limited, advert-heavy version). This means rather than committing to a whole album, you can listen to a track and if you don’t like it, you move on, nothing lost.

Streaming also means you are more likely to discover new artists through playlists and suggestions. You hear a track you like; you listen to more of that artist. It widens people’s musical horizons, introduces them to bands – and genres – they may never otherwise have listened to.

So while it may not be easy to pigeonhole music from the last decade in the way you can with 60s, 70s or 80s music, we are a world away from where we were in 2007 – both in the genre-blending music and the way we listen to it.

If you’re keen to find out what 2017 and beyond holds in store across all music genres, keep up to date with the latest music news over at Get To The Front.