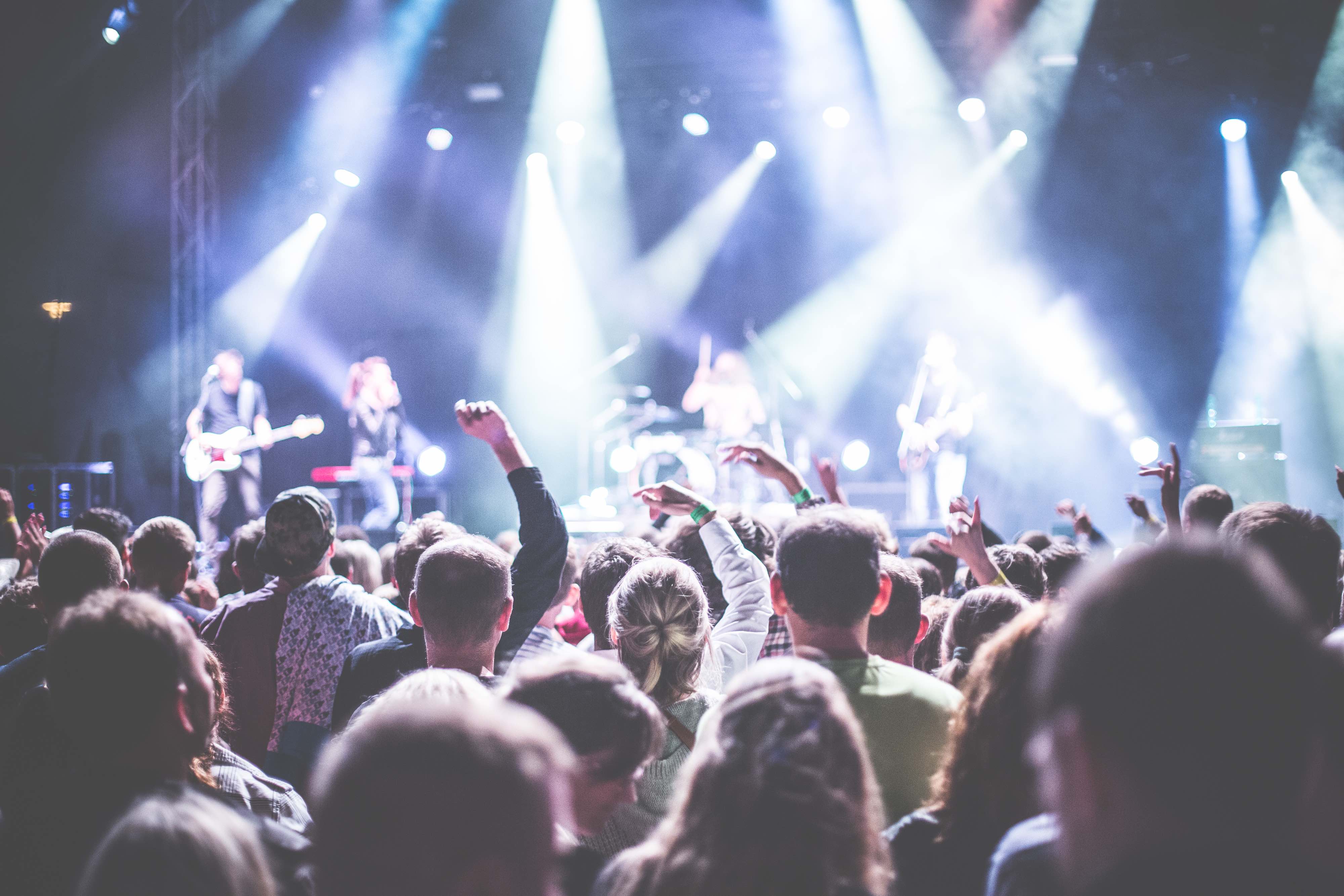 What can make your winter warmer is a good concert in a great company. So grab your planner and write down! In this article, we are going to talk about concerts you can visit this winter. Well, ‘can’ is not good enough. The following are simply must-visits for anybody who loves music and wants to find out about the latest music trends.

The majority of artists and bands on our list only start their careers, but there are also such best of the best’s as Placebo and Pixies. Oh, common! Placebo’s 20 years and Pixies’ launch of a new album are definite must-visits! Besides, they’ve influenced so many other bands on the list, that we’ve decided to include them. So read, pick, check out for other tour dates, if you need, and don’t forget to pre-book! 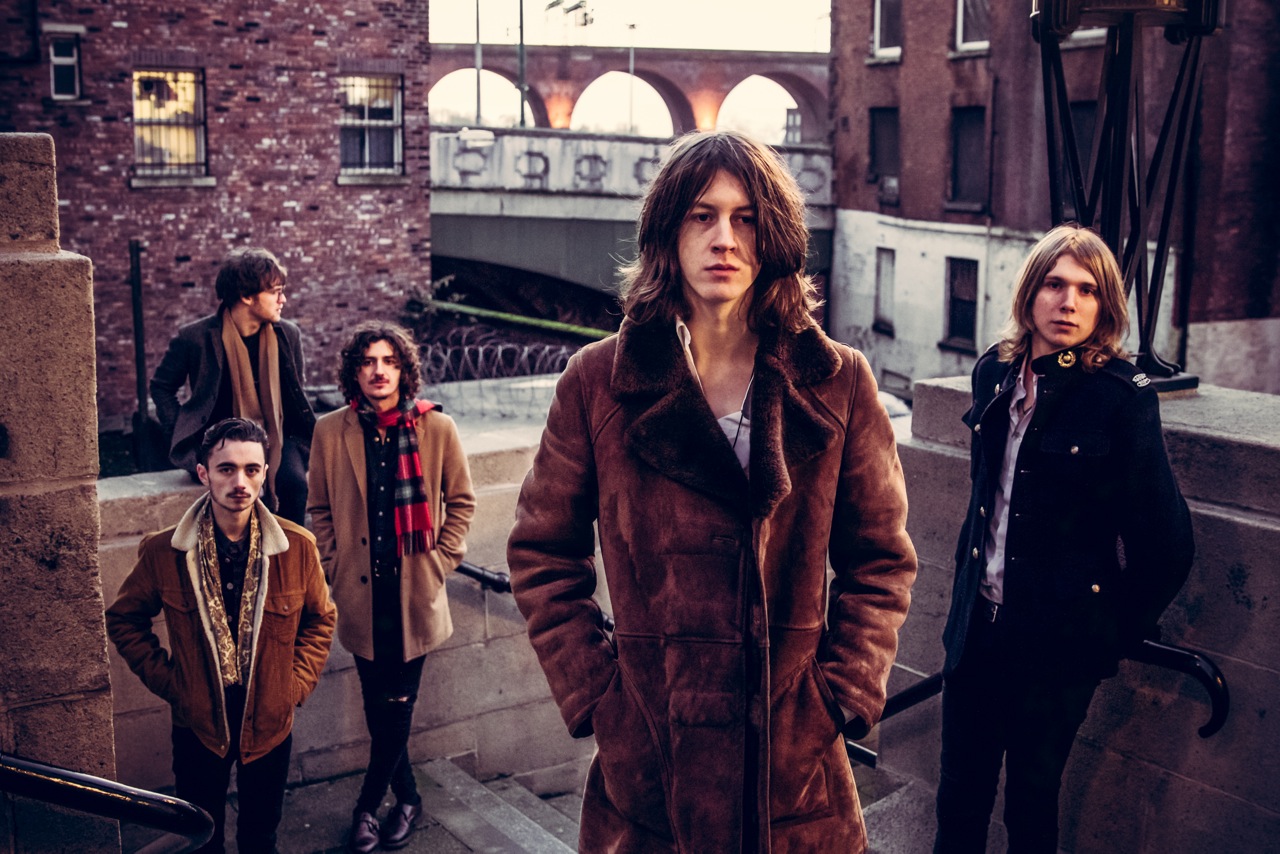 These five guys from Manchester are a very promising band. Although due to their age, they are tremendously popular with young girls, real music lovers will see a great difference between Blossoms and a range of other popular indie rock bands. Their sound, strongly associated with The Doors, hardly ever leaves one indifferent. We all are still waiting for the debut LP. But before it is finally out, you have a chance to see Blossoms live in many UK cities. The band is in London for the first time this winter on December 12 at The Garage. 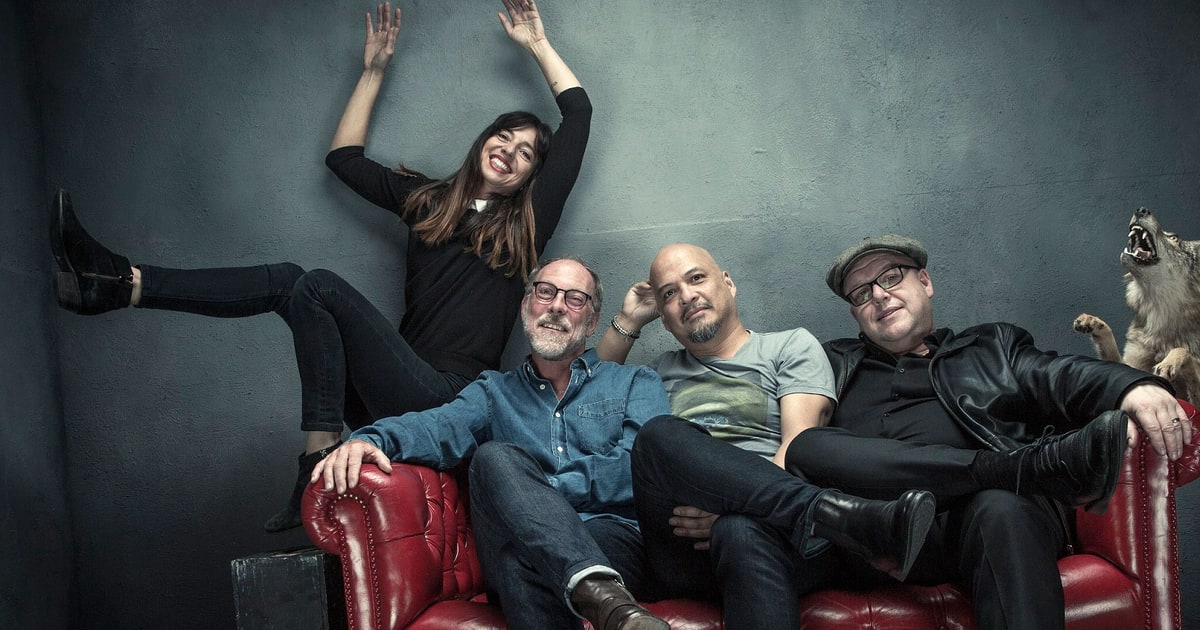 Pixies became one of the most influential alternative rock bands of the late 80s. They created their amazing music getting inspiration from punk and indie, pop and surf-rock. Styles are not the only thing Pixies were experimenting with. They mixed roaring guitars, varying rhythm, melodic pop motifs, and the male and female vocals. Add delightful and mysterious song lyrics, and you’ll get incredible popularity.

But in the period of the 1990s-early 2000s, the band underwent a couple of break-ups. Their long-awaited studio album saw the light in 2014. After that, Pixies didn’t keep the fans waiting for so long. Head Carrier has been released this year. It is also this year when you can attend their concert in the UK. See them in Cardiff at Motorpoint Arena at the beginning of December. 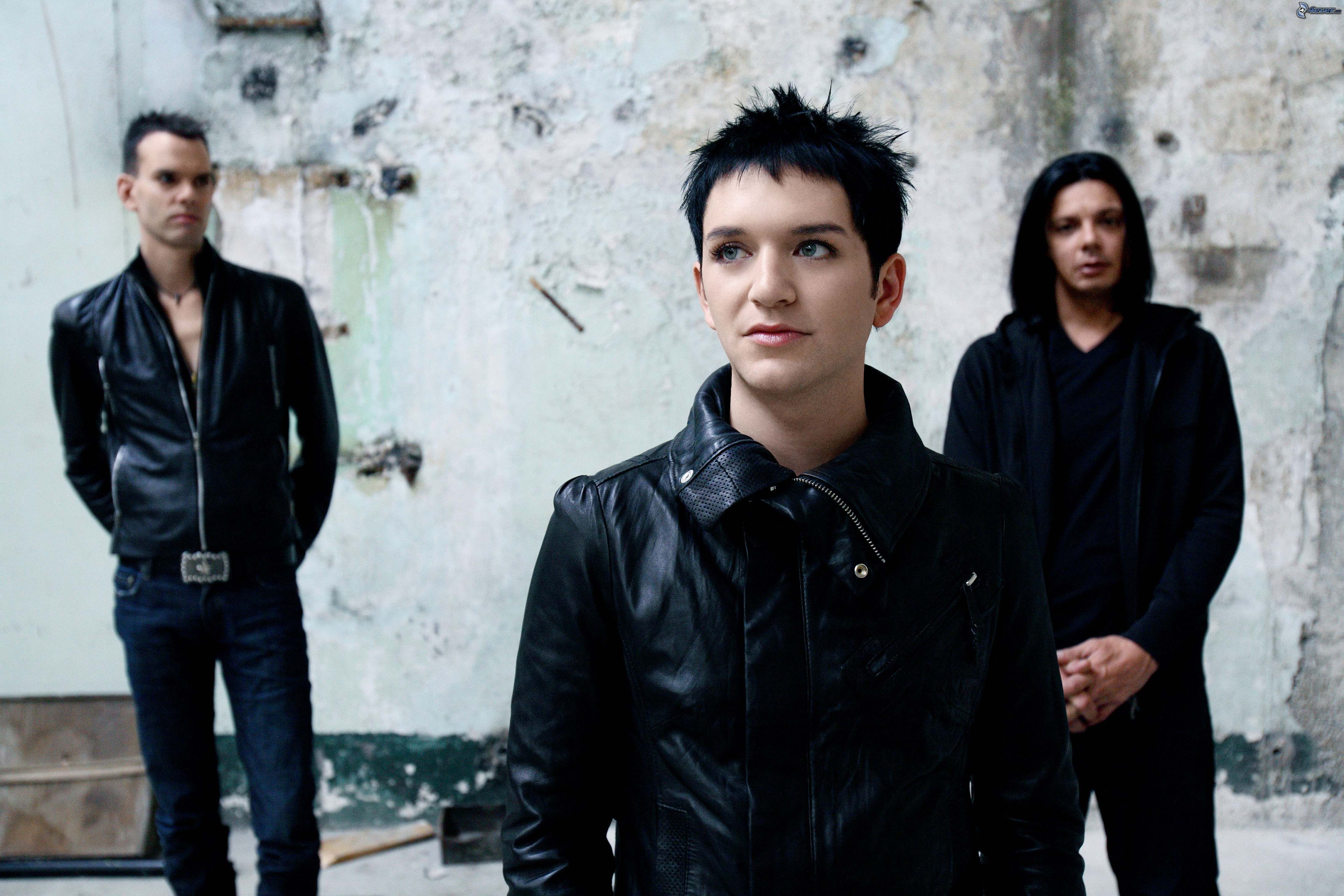 This has been a real big year for Placebo. First and foremost, they are celebrating twenty years on stage. Yeah, those guys are twenty years older but still as popular as before. But to be totally fair, even twenty years before Placebo had a very, for want of a better word, mature outlook.

They have always touched upon the most up-to-date problems and burning vices of our society. Besides, they brought it all to a listener in a melancholic, but a little sarcastic way, which made Placebo lyrics real artworks. The same thing is happening now, so we can say that Placebo hasn’t changed much and we are quite happy about it. The band keeps touring around the world. You can enjoy their show in London quite soon.

The Hunna is a very young band. It has been only a little longer than a year since they were formed, but the band has already gained their fame. These are very determined artists and their success totally proves it. Their debut album, 100, launched this summer, hit lucky #13 in the UK’s charts. The Hunna live shows are very popular too. They perform in the best UK’s clubs all over the country. The Hunna are often invited to the O2 venues. In Edinburgh, you can see them at Liquid Room in the mid-January. 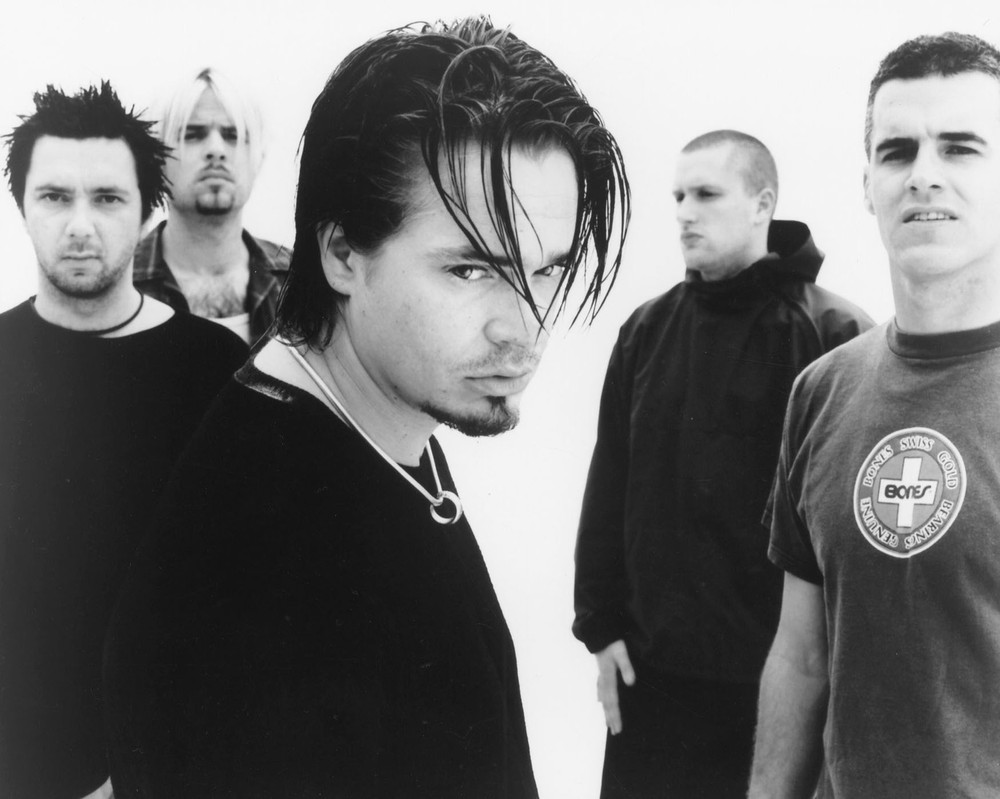 This alternative indie rock band started in the early 2000s. Since then, their history has been unstable and interrupted. People joined the band and left it. Vex Red have always kept their fans a little nervous about the future of the band. The good news was taking turns with bad news over and over again. This year we’ve finally got the good ones – Vex Red are back on the stage! Four UK’s cities will see them in January 2017, starting with Newcastle Upon Tyne. Don’t miss it and come to O2 Academy Newcastle! 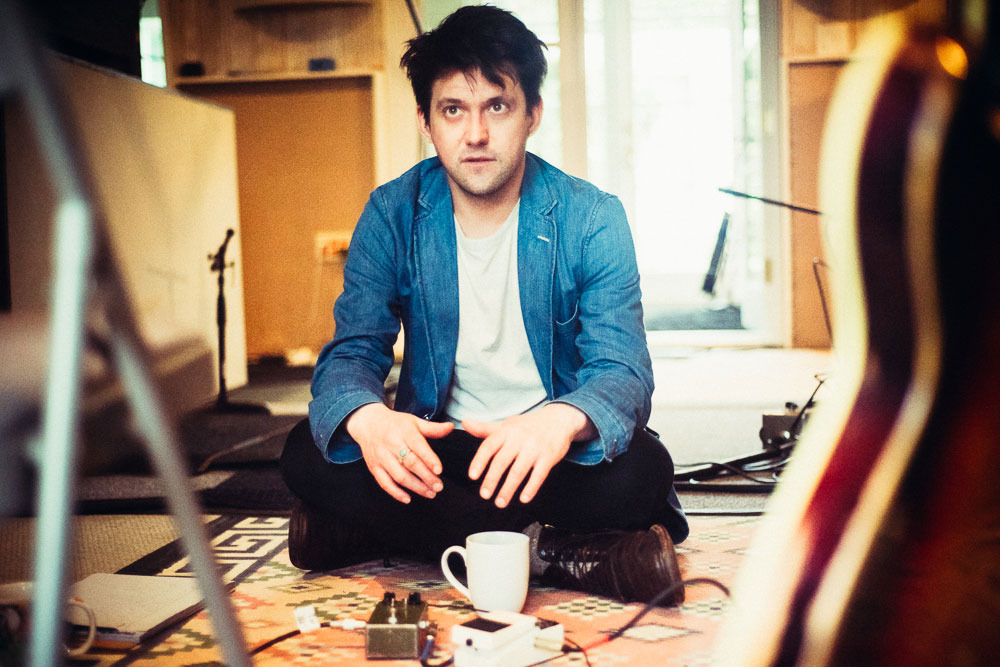 A band member, apart from the band, can create something wonderful, but usually, such works are not as interesting to the audience. Conor Oberst of Bright Eyes stands out from the crowd. His solo album Ruminations, launched this year, is as fine as his work in the band. Besides, it is full of surprises, like in the songs, where Conor adds some new intonations. He also plays the piano, guitar, and harmonica. Conor is touring intensively around the USA and now is heading to the UK as well. At London Palladium, Conor can be seen on February, 1. You can also book tickets for his concerts in Manchester and Edinburgh. 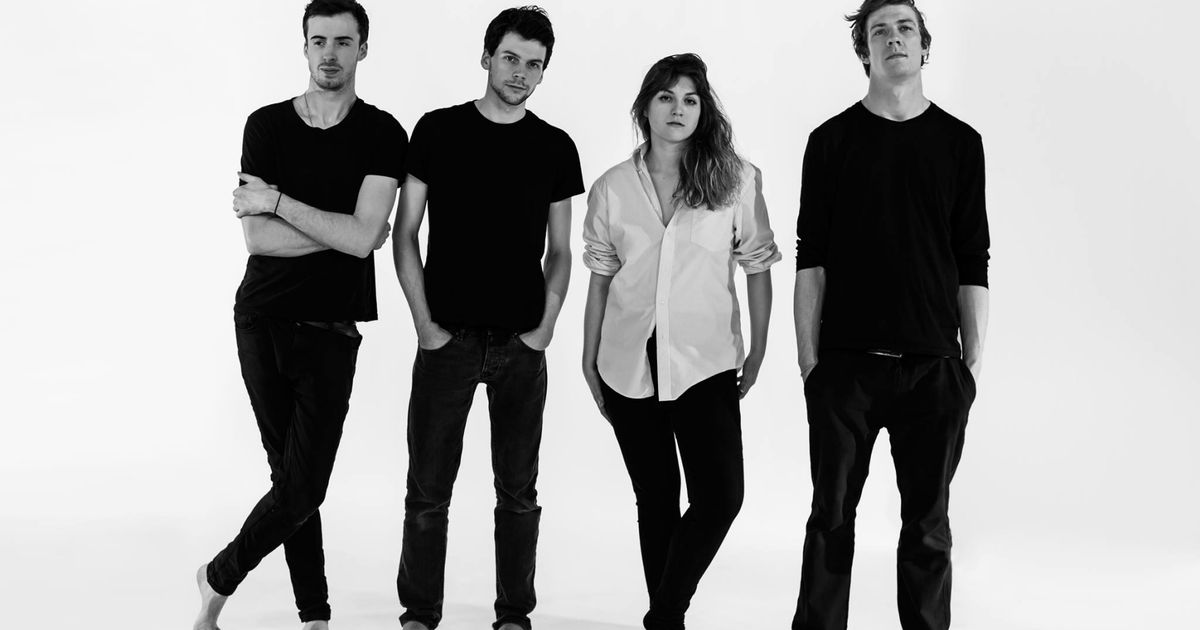 Incredibly vibrant Estrons have been discovered by many music fans as a supporting act in Slaves ‘Back in the Van’ tour this year. These young band from Cardiff don’t have a studio album yet, but their singles and EP are appreciated all over Europe already. Energetic female vocals and catchy rhythms have made Estrons one of the best new bands 2016. You can see them in London (once!) in February at Boston Music Room. The tickets price is more than affordable, so don’t forget to book beforehand. 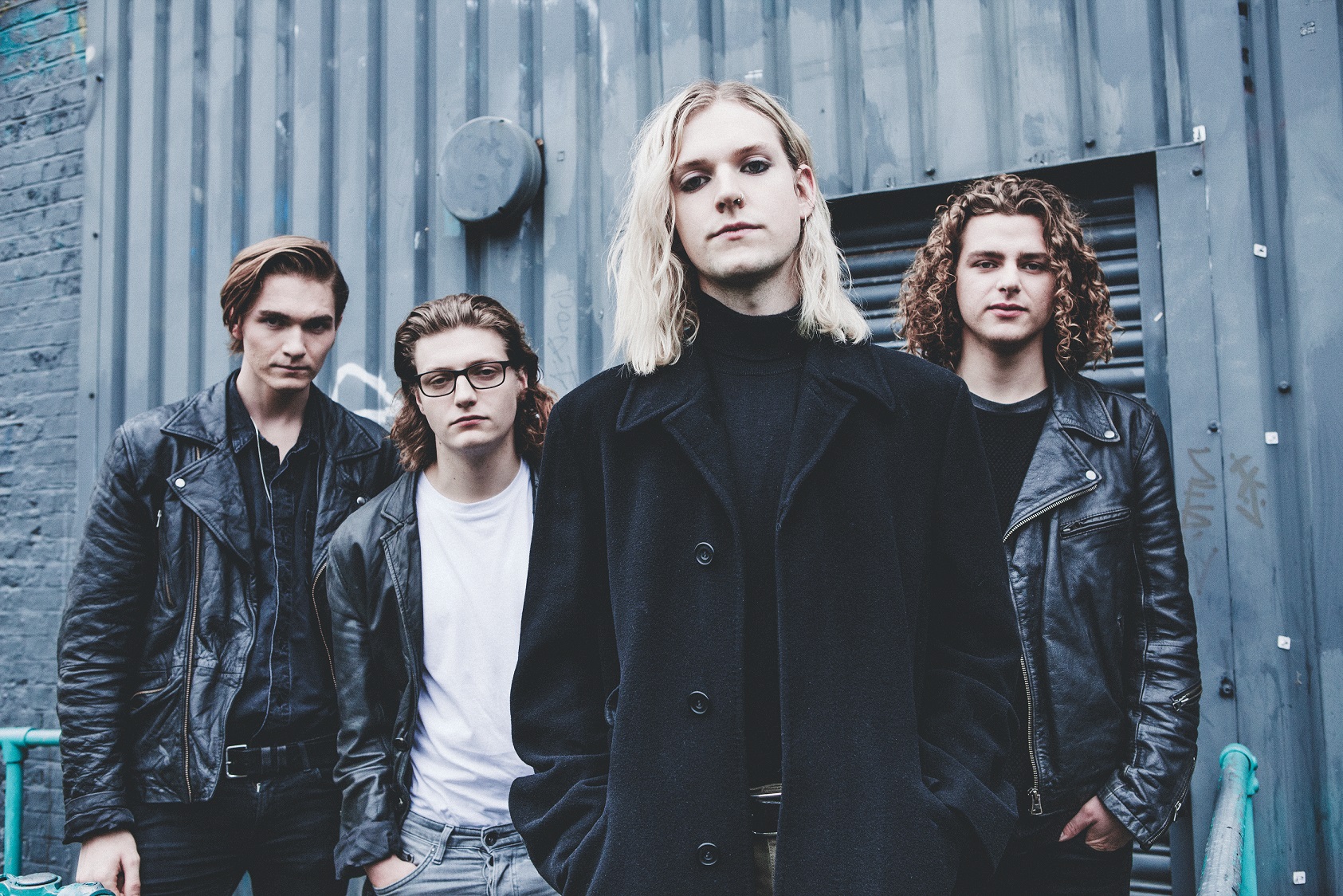 The sound of the band strongly reminds that of the 70’s, although the band is very new. Sundara Karma has already got a number of well-known hits, such as Olympia, She Said, Vivienne, Indigo Puff, and others, so numerous fans are waiting for their debut album Youth Is Only Ever Fun in Retrospect. It is going to be released on 6 January 2017, but can already be pre-ordered. Next February, Sundara Karma are planning to visit several UK cities. Sheffield is going to be the first one. The band will perform in Leadmill.

The range of concerts in Manchester has always been enormous – this city can justly be considered one of the best ones for music fans. This year, locals and tourists will have a chance to see Izzy Bizu live. The only other UK city, blessed with this young and talented girl’s show is London. Isobel Beardshaw is only 22, but she is already quite popular in Britain.

Actually, this energetic girl with a sweet voice is well-known far beyond. You can find plenty of online communities of people from France, Germany, Russia, the USA, and others, dedicated to Izzy Bizu’s work. No wonder! She is gifted and beautiful. So, don’t forget to pre-book tickets for these shows if you would like to see the star live – there might be no other chance in the near future. 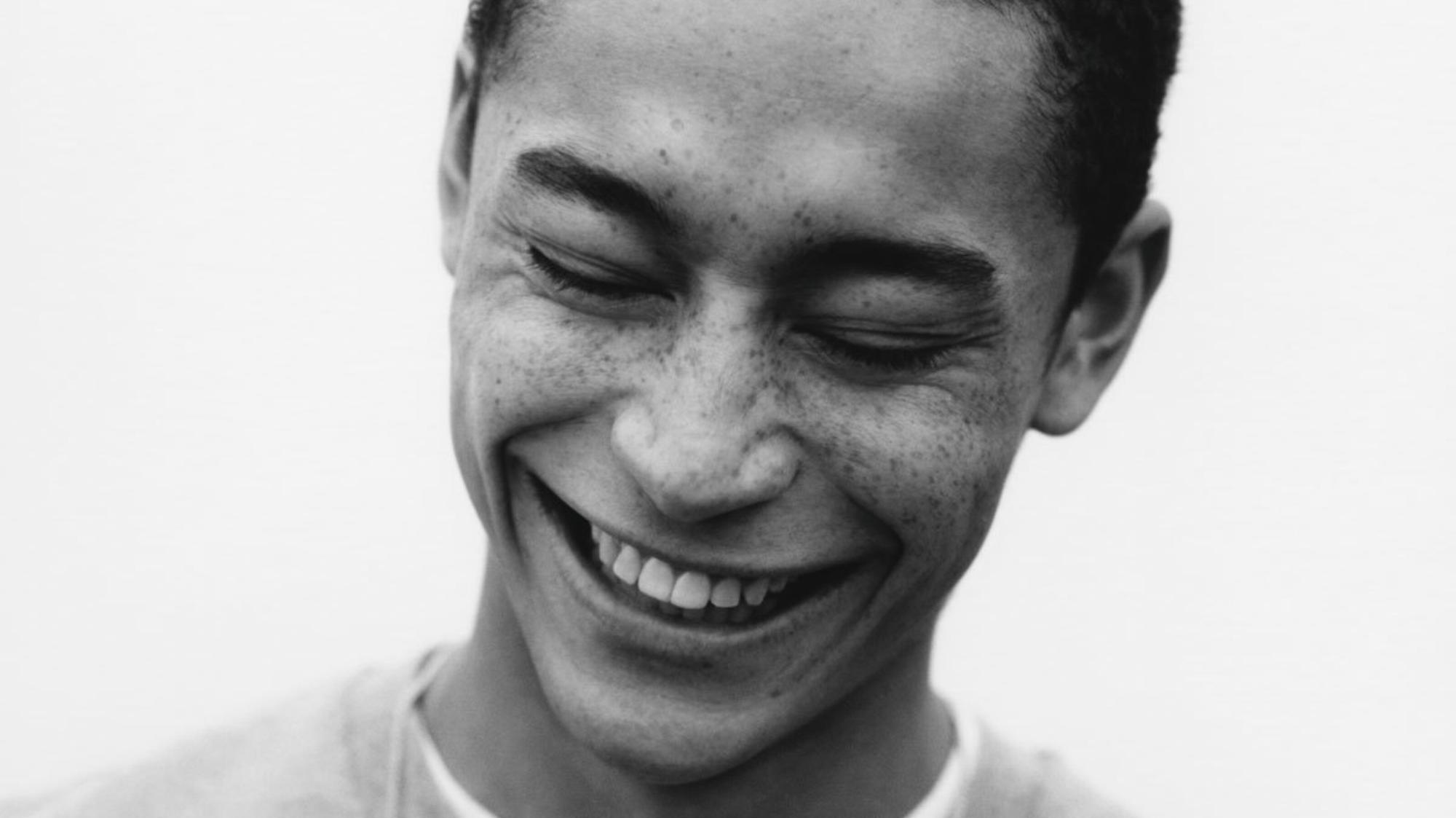 Loyle Carner’s lyrics are open and sincere. Without any fear, this young man touches upon the deepest emotions. And his primary aim is not to gain publicity. He just doesn’t want to hide anything from his listeners. For example, in his Tierney Terrace video, Loyle Carner showed all his family. At the beginning of 2017, Loyle Carner is releasing his debut album, titled Yesterday’s Gone. It is going to be followed by Yesterday’s Gone UK Tour which starts on 3 February 2017. If you are in Birmingham, visit O2 Institute2 16 February 2017.

Please, remember that booking tickets in advance is a very important contribution to the great evening you want to spend! It allows you to save time and to be sure that you will totally get to the event you’ve chosen. You don’t need to go or even call to the venue to book tickets. You can find any tickets you want online. Don’t push a ‘buy’ button on any page you find.

Choose the websites you can trust, such as Ticketselect. Compare prices. You can find out that different sellers have different prices. Or, there is a variety of different ticket options on the same site. Besides, you can get some additional information about artists and venues there. To feel safe spending money on such sites, you should read the Terms and Conditions.