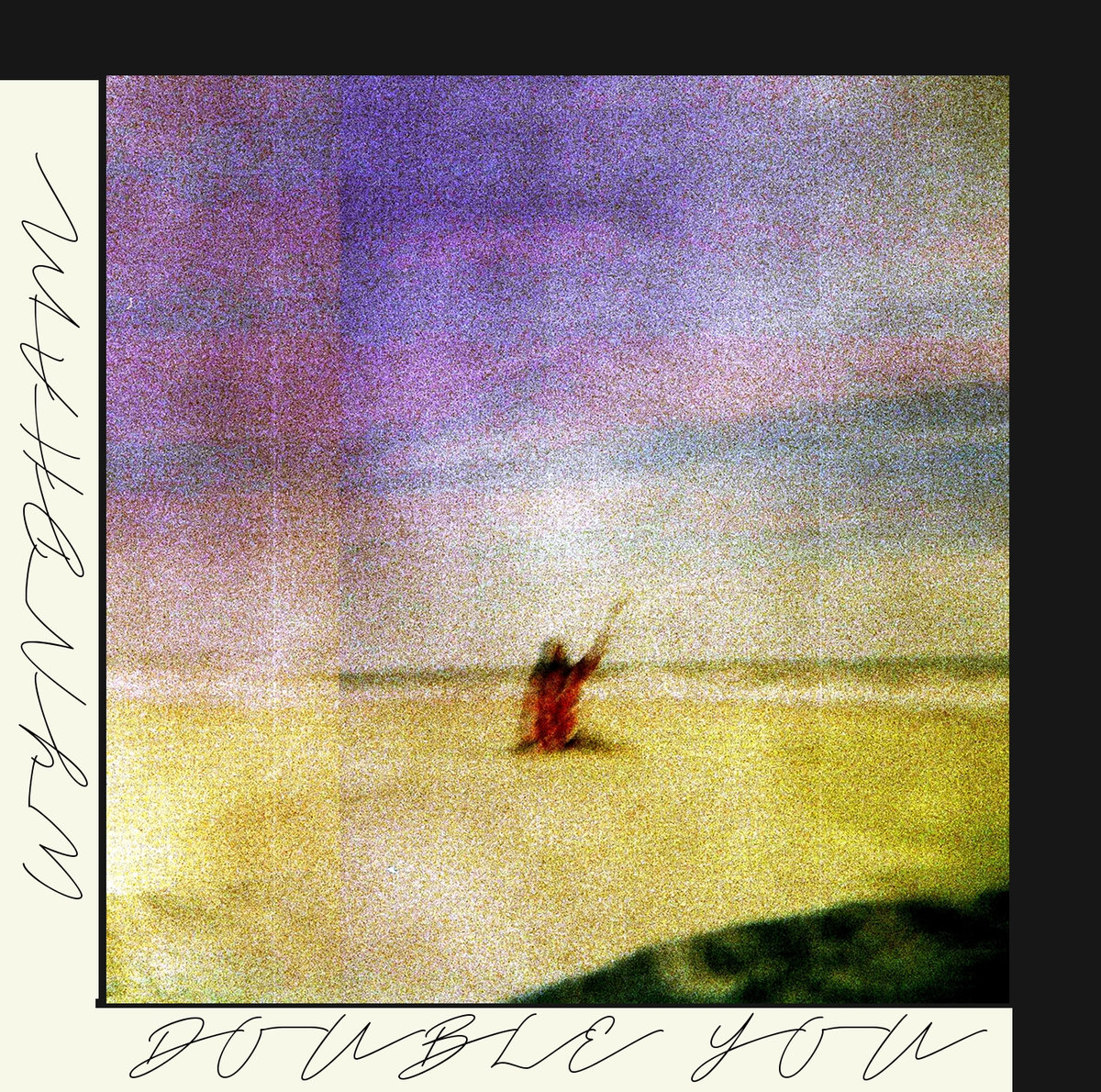 Los Angeles based multi-instrumentalist musician, singer, songwriter and producer, Wyndham, released his Double You EP today (December 16). Tracks “Shot Up” and “Gypsy Gal” are both available for streaming.

Wyndham’s musical journey is described as thus: “Wyndham began his sonic crusade as a boy with a trombone in New York City, and honed his artistic voice while touring and exploring the natural sound & rhythms of New Zealand, the wild Americas and Europe”.

“Wyndham is a founding member of critically acclaimed Elvis Perkins in Dearland and of Brooklyn based “Diamond Doves”, where he performed on guitar, harmonium, keyboards, and trombone. He is also a former touring member of Clap Your Hands Say Yeah”.

Aswell as today’s EP, this year’s seen Wyndham produce and perform on artist, musician and actress Lola Kirke’s self-titled debut EP. There was also his debut album, Made In Voyage, released in February.

Double You “declares a potent fusion of grunge & folk themes fused in a lyrical soulful style of a road trip into the unknown”.

“Morning After” is a sedate, acoustic track. He sings in whispers as the bass trudges in the background. Like music for a campfire, but you don’t want to alert the grizzly bears. His vocals want to soar but maybe a certain aspect of fear keeps them grounded. Drums, in a way, make their presence suitably heard.

Then “Shot Up”, however, is much louder, crunchy, ringing bass heralding a rapid change in tempo. An unrestrained rocker. Piano stabs a rhythm with the drums, a barroom saloon gig gone mad. It feels like there’s no fear in the vocals, he really takes flight. The closing moments feature a breakdown, those guitar chords ringing out. The bass gets yet busier, working the fretboard expertly.

When he pines for a “Gypsy Gal” the EP takes another dip in speed and style. Not sedate in the sense of the EP opener, though. It’s got a bit of a dreamy lilt to it, bass punctuating sparse drum. Percussion certainly adds to this feel of perhaps what could be construed as a quirky lullaby of sorts. It almost reaches impassioned heights towards the end, yet still calm and soothing.

Wyndham bemoans his “Bad Luck” at the end, and the music very much suits its title: downbeat, melancholy and that feeling of being a bit down in the dumps. It’s a like a slowed, calm, angst-ridden rocker. Bass slides up and down mournfully. It breaks out for the more melodic moments, adding a certain beauty to the song with the aid of the rest of an ensemble performance.

The way the whole project’s sequenced is clever and rather satisfying, in terms of the styles explored. “Morning After” is sedate and acoustic. Even though you make the assumption oh, he’s just another acoustic singer songwriter, that doesn’t stop you enjoying the track. It’s got an intricacy that lacks in many of a similar genre, particularly the guitar picking and its melody.

Standout track, “Shot Up”, has a grungy vibe, particularly that prominent bass. So much so it sounds as if to obliterate. It lacks the seeming fear of the first track, whereby he almost sounds scared to be heard. It’s got a certain bold majesty to it, those guitars ringing out towards the end. The bass gets yet more satisfyingly busier as the track crashes to a close.

Then “Gypsy Gal” dips again, like a rollercoaster from down to right up, and down, again. However, not in the same respect as the EP’s opener. It’s an incredibly dreamy soundscape, like respite from rocking out on the previous track. It also seems to lack the opener’s fear, so explorative and lacking inhibition.

Closer, “Bad Luck”, is the closest the EP comes to reiterating the sentiments that it opened with. Perhaps the “Morning After” was the hangover, and this track is whereby he bemoans all that went wrong last night in the pursuit of a good time. Opener and closer, therefore, link to eachother quite well.

Wyndham may catch people off on this release, initially. Perhaps they’ll assume he’s just another acoustic singer songwriter. However, they’ll have to revaluate their assumptions during the EP’s duration, his whole sound definitely far more diverse than that. Wyndham’s Double You EP can be purchased, here.