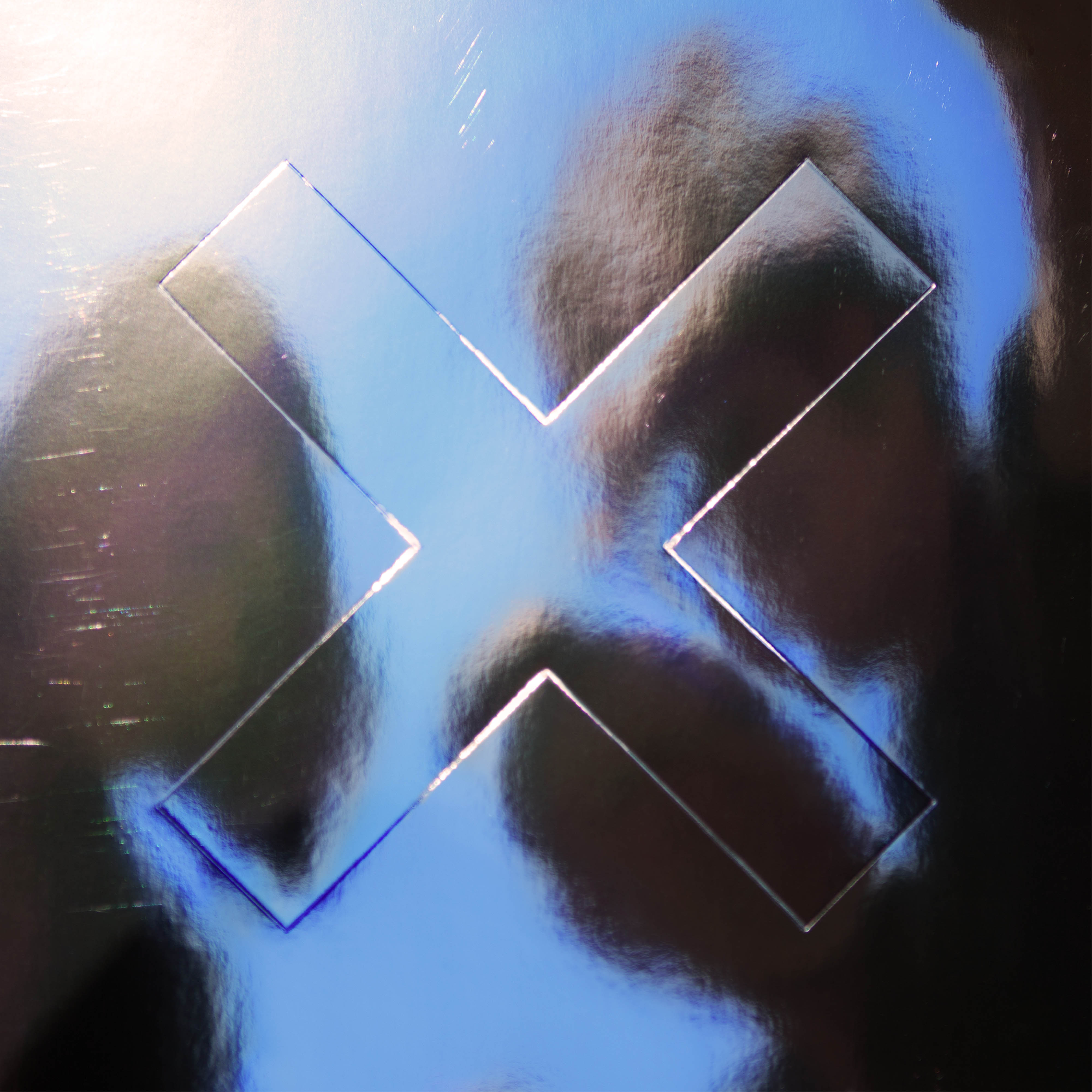 After making us wait for over four years, and Jamie xx himself teasing us with solo work, The xx as the trio we know and love are finally back with album, I See You, the third album to be released from the mysterious bunch, compiling an equal incorporation of quiet, moody whispers and intimate percussion mixed with upbeat rhythms and synthetic horns.

When we were first introduced to The xx back in 2009, the anxious trio made sure to be hidden away in the darkness whenever they could, dressing in dark clothes, using little lighting on stage whilst they were performing and not making themselves known. Unfortunately for them, their self-titled album became one of the biggest records of the century, bringing them fame and success that they had never dreamt or looked for.

Eight years on and their confidence is projecting through, exposing them away from the darkness into the light. You can really feel that they have found the missing piece of the puzzle that was perhaps lost on their previous album, Coexist, slotted it in and made a record that flitters between their iconic, comfortable sound and production that moves on and develops a new sound altogether.

With two sensational vocalists, Romy Madley-Croft and Oliver Sim, at the front of every record, their distinct sound makes their music unique in the sense that they can vary the pace and mood of every song and it still be appreciated as a The xx style.

They are more self-challenging with this record after having more experiences behind them, with Romy having taken part in songwriting camps over in America and Jamie winning a Mercury Prize for his album, In Colour, suggesting that they are perhaps more calm and comfortable in their own sound and are willing to challenge themselves more lyrically and in their production styles.

Opening track, “Dangerous”, supports this idea with the introduction of new sounds such as blasting horns and synth effects creating a striking house style track, more dance friendly and funkier than we are used to from the group.

This sound is contradicted when we are introduced to track, “Performance”, which is most recognizable to the old XX sound, a deep and intense confession from female vocalist Romy, who admits “you won’t see me hurting”, putting on a front and pretending like she is okay when she is suffering inside, delving into their deeper potential.

The attempt to include everyone’s talents in this record works so well and offers so much variation as shown within these two tracks.

Not to mention the talent of the vocalists, the lustful lyrics “just your love, I just want it all” reach out to the listener as raw, meaningful and mature as Madely-Croft reveals her insecurities and feelings.

There was a sense of each individual being very closed off on previous albums, but now the group as a whole appear to be comfortable discussing break ups, death and strained relationships, giving their music a whole new brave feel and relatable aspect.

Describing the album as “outward looking, open and expansive” this is definitely a collection of different sounds and styles that lets go of any previous rules they had.

It is an opportunity to get back on stage and connect with fans like they never have before. “We wanted to open the windows and be like, let’s try completely new things, let’s get out of our comfort songs” Romy admits in a recent interview and what a wonderful job they have done of it. The xx’s I See You can be bought on iTunes here.