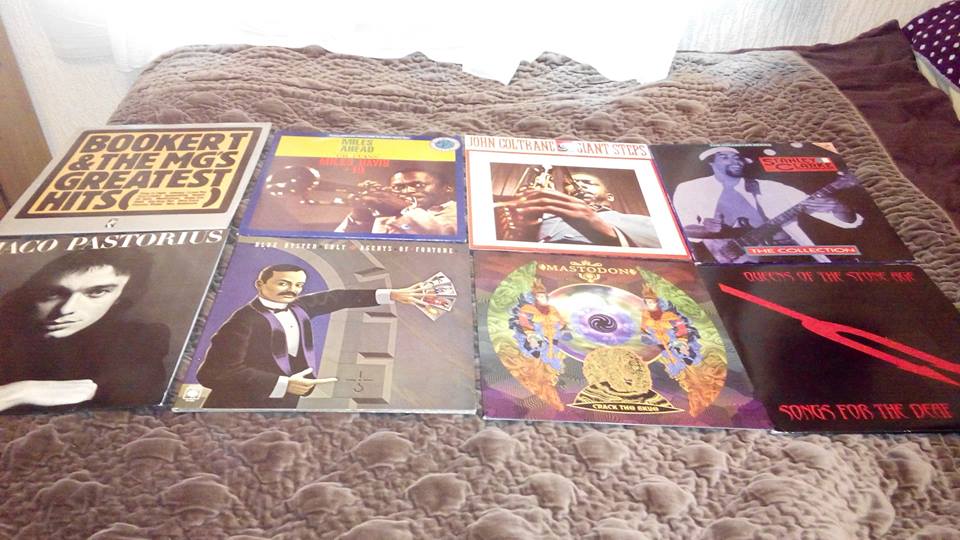 Looking over the history of music, and how we listen to it, we’ve generally gone from format to subsequent format with sizeable advantages coming with ditching however last we listened to our favourite artists and bands.

It perhaps wouldn’t be too extreme to describe this as the musical equivalent of human evolution. First we were cave people stuck in dank caves, listening to our favourite artists via vinyl. Venturing outside, you might get picked off by a sabre tooth tiger or woolly mammoth. You maybe didn’t ever leave your seat, let alone the room, for fear the album might skip.

And sometimes old, second hand vinyl played better than brand new vinyl. What’s up with that? There was also the danger, especially amongst the first vinyl buying public (say from Fifties to Sixties) who largely could only afford one album at a time, of becoming overly familiar with the album in question. Knowing all its nooks and crannies is good, but very quickly this familiarity could suck the joy out of it all.

This, with advancement in music technology, made this danger ever more likely. Instead of sickening ourselves with an album, we were – and are – in danger of cynicism towards our favourite artists and bands on a larger scale. Getting bored with entire discographies gets incrementally more likely the further advanced we get.

With the transistor radio people could take, albeit chart show music broadcasts, on the go. Venturing out the cave with weapon in hand, if you like. Then came the cassette, which was less likely to skip but could get warbled if overplayed. This meant nothing, however, when the first ghetto blasters came on the go. Now you could take your own music out and on the go.

Even better, with products like the late Seventies’ Sony Walkman personal audio cassette/tape player, music on the go wasn’t so onerous to carry. Transistor radios, ghetto blasters, the Walkman, etc all equalled more opportunity, time in the day, to listen to music. Again, familiarity had the chance to creep in. The advantages at this point, however, outweighed the disadvantages.

For one, you weren’t digesting massive chunks of music at a time. Maybe you had a bag with a couple of albums thrown in. Familiarity, in other words, came in small doses. CDs, however, reduced the space taken up in said bag. In fact, portable CD cases were arguably less chunky, lining up multiple albums like a slim line shelf of books. 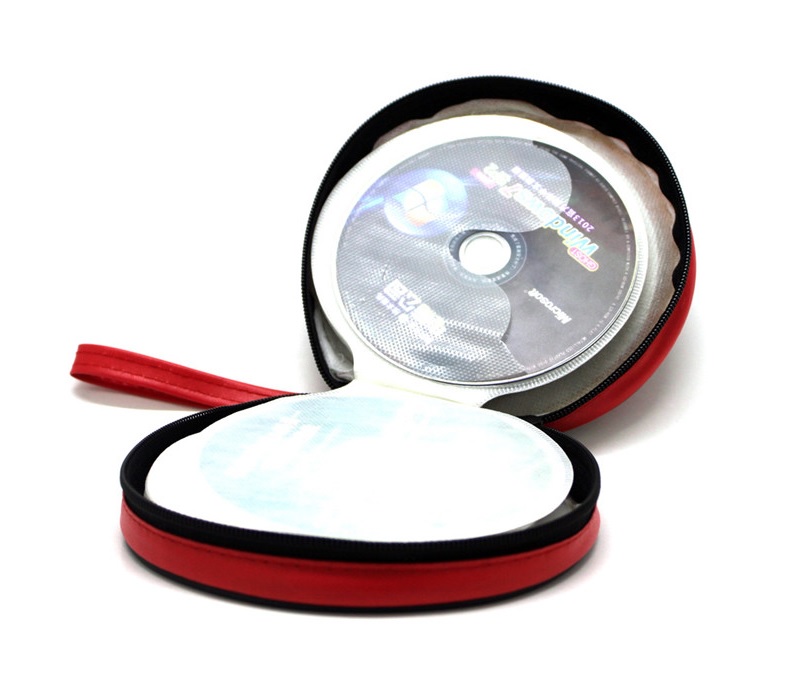 However, one of the massive drawbacks of this, one of the most significant in this entire aforementioned evolution, is the dimension issue of a personal CD player. We all knew – and know – that First World problem of a chunky personal CD player rammed down seemingly narrow trouser pockets. Next to the much more convenient personal cassette player, it seemed a backward step.

The CD, of course, has been far more enduring than the MiniDisc, which this commentator considers some sort of bridging between the former and the latter iPod. He, in fact, can recall how impressed he was when he noticed that his friend’s parents had a sound system completed with this latest craze, looking suitably high tech. Anyway, you could store numerous albums on this one tiny disc.

And these tiny discs were even more portable than the aforementioned almost CD libraries you could take around with yourself. Picture this: a disc the fraction of the size of a CD album storing multiple albums worth. Again, the seeds of familiarity were probably well and truly sown at this point. Massive storage in tiny places, impossible quantity. Never more apparent until this point. 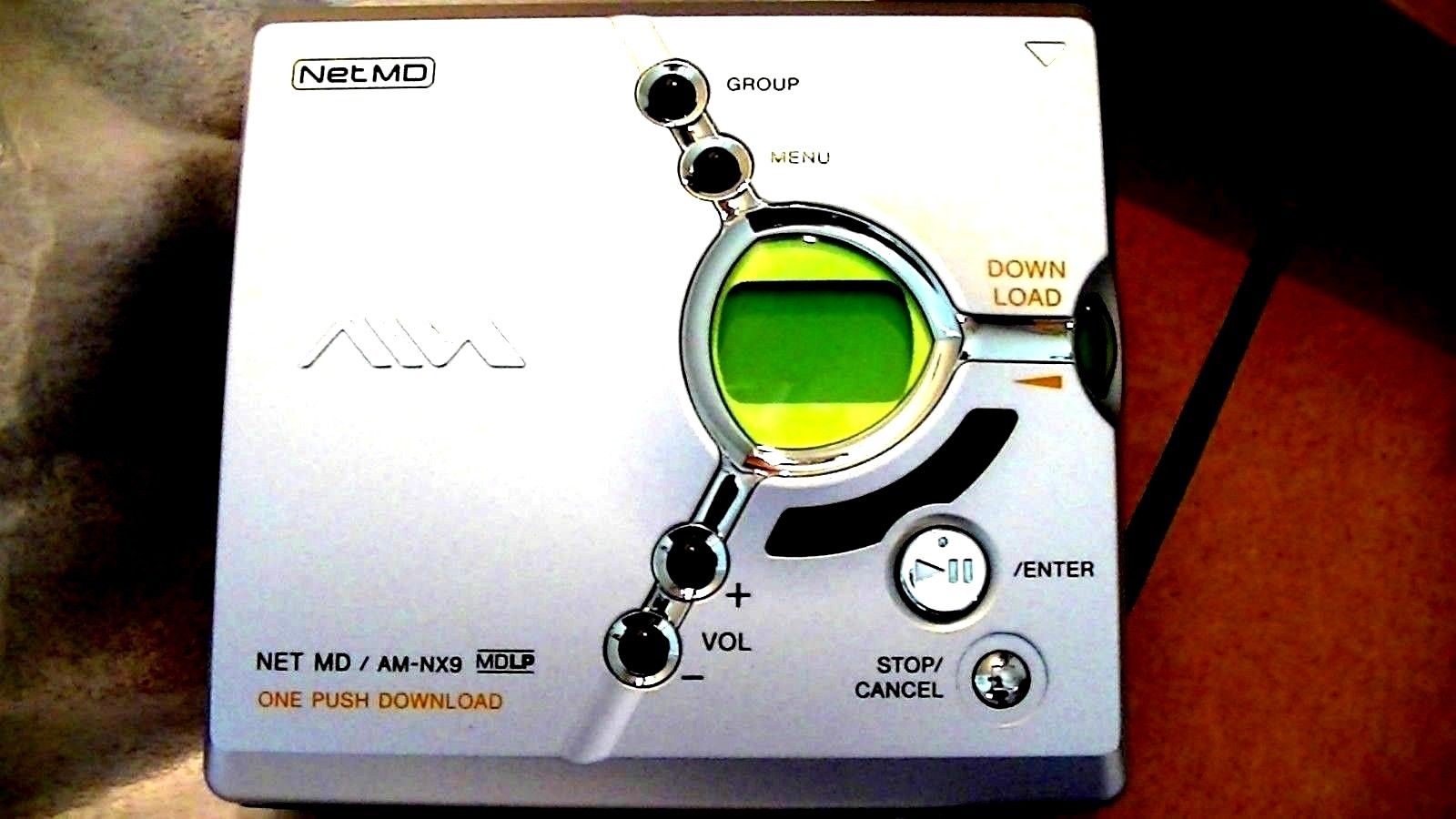 Then the next dawn of music came via Apple’s own mp3 music player, the iPod. This combined the favourable dimensions of the Sony Walkman personal cassette player with a propensity for storage dwarfing even that of the now positively prehistoric looking MiniDisc and its player. Then also came the true dawn of the blight of over familiarity with our favourite artists and bands.

Now listening whilst walking, taking the bus and other long haul journeys was a doddle. You could make a fair dent into converting your CD collection/downloads onto your iPod and still have bags of space left. No need for that bag, neither, as your slim line shelf of books, whether CDs or downloads on your computer (iTunes and the like), were stored within the player internally.

The freedom this afforded, and I can lay testament to this, is something remarkable. No faffing around changing tapes, CDs, MiniDiscs. The click of a button and you’re browsing like one would in a record shop, leafing through albums like someone sifting through mountainous stacks of vinyl. Different eras, different genres and all in one place. Familiarity can – and does – breed contempt, though. 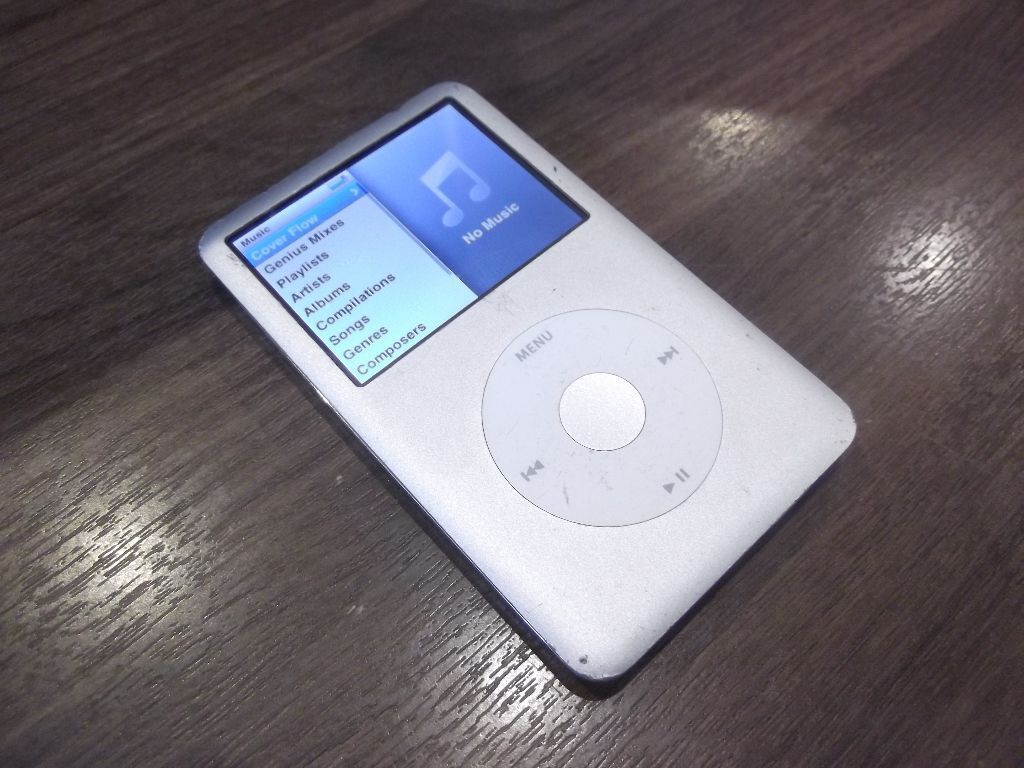 That word, contempt, is perhaps a strong one but illustrates reasonably well my falling out of love with some of my favourite artists and bands. Off the top of my head, I’d probably regard Black Sabbath as a prime example. First I scoured music forums in order to scratch beyond the surface a band whose signature songs frequently made the grade upon countless classic rock compilations.

These forums allowed me to seek other tracks, lesser known Ozzy Osbourne era ones and others. Their many Eighties incarnations, basically. Then I got them all on CD, safe in the knowledge that I was, hopefully, giving back to the community without ripping off probably (next to progressive rockers, Yes) my favourite band of all time.

The aforementioned walking, taking the bus and other long haul journeys became opportunities to listen to even more music. By the time you’ve listened to Sabbath’s nineteen album discography at least a couple dozen times, many times whilst on the go, you’ve probably got to the point you’re zoning out from the music and not paying attention as you practically switch off what becomes background noise in your head.

This, of course, is amidst the necessity to multitask in everyday life even if plugged in. After all, you don’t want to get knocked down crossing the road. Bringing back to the cave people comparison, you’re equipped with your iPod weapon, now but, ironically, if you don’t have your wits about you, instead immersed in music, you might get picked off by said sabre tooth tiger or woolly mammoth.

Having explored the changing listening habits, from vinyl to mp3s on iPods, we’ve established a variety of evidence that said habits are making us sick of our favourite music. Certainly more complacent to the point we zone out of listening to it just to get through everyday life, especially if having become so familiar with our favourite artists and bands that all the spontaneity and spark of listening disappears.