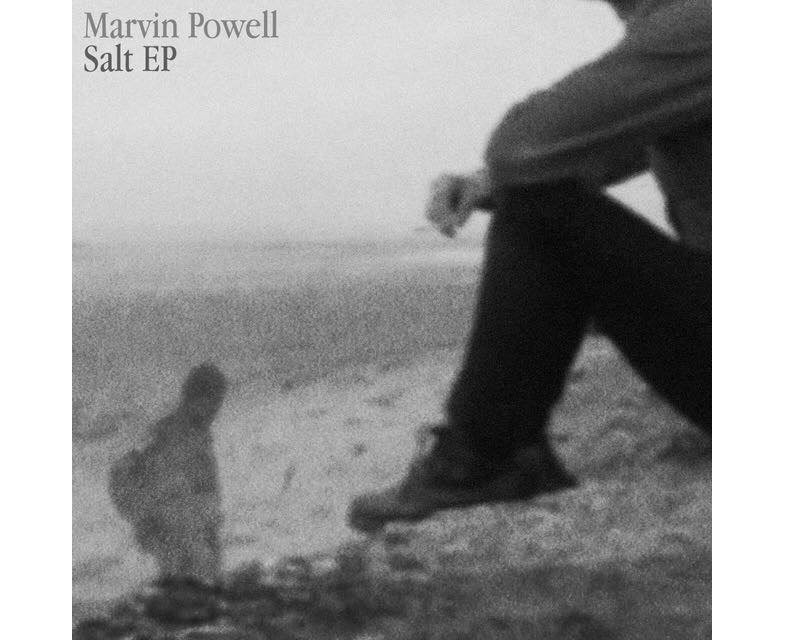 Marvin Powell, the latest signing to Skeleton Key Records, releases his debut EP, Salt, today (March 20). His music has been described as “folk with something behind the eyes” and it’s a fitting description for the young Liverpudlian, who cites Neil Young, Simon & Garfunkel and Joni Mitchell as influences.

Apparently, his songs “capture the same fragile, spider web beauty and emotional resonance” of those by Tim Hardin and Bert Jansch, but “such is the compelling nature of his eloquent tales, his work is cast in its own image”.

Powell’s music is by turns “romantic, cynical and haunted, with lyrics that are borne from an old soul writing from a modern urban perspective”. “Buried”, for instance, “could send a shiver down the spine” of the most hardened Nick Drake fan.

From the working class suburb of Wavertree, Powell has been performing since the age of sixteen, “honing his craft on the city’s abundant open mic night scene where always performed his own songs”, and refused to play covers, not desiring to be another Bob Dylan wannabe.

He’s supported The Sundowners and The Troubadours, appeared at Sound City and Threshold music festivals and, following a personal invitation by She Drew The Gun, Marvin will support them on their forthcoming UK national tour.

You start things with “Salt”. This one opens somewhat upbeat yet eerie. The thump of the bass drum adds to the emphatic feel. What appears to be church organ gives off a mournful vibe, like a Bruce Springsteen anthem. “My body’s reeling/From my feeling” reinforces all this. A crescendo is sought before the track slows down to a halt.

Following that, “Buried” rings in with seemingly Eastern influences, or rather a country music whereby the aforementioned East meets West. The rhythm section seems to simultaneously lilt and trudge. This accentuates the thoughtful and pondering aspects. The “…conspires against me” line alludes to the reviewer’s thought that some sort of dichotomy going on, an internal battle between East and West.

“China Town”, with its finger plucked guitar, is also thoughtful but more in a serenading and charming sort of way. “I have to say, my bets I’ve used have much to gain/So susceptible to change” is like an all or nothing approach to love. Throwing all your eggs in one basket in a bid to secure you’re only perceived chance at true love.

Closer, “Song For The Reaper”, is melancholy, though hope seems visible in the muggy distance. “I hope they took a hold of that fruit inside you/Its seeds are sown” seems to delve into that old wives’ tale whereby the seeds of fruit are, indeed, sown if swallowed. In fact, when the song title is invoked towards the end, it appears to detail a farming metaphor that you reap what you sow.

The standout tracks for me are “Buried” and “Song For The Reaper”. “Salt” and “China Town” are nothing to sniff at, either, particularly the latter. Regarding the standouts, being tracks two and four, this ensures project ends on an excellent note. Plus, with “China Town” sandwiched between the two, the sequencing of the EP is also excellent. The Springsteen-like anthem of “Salt” is also not a bad start.

Marvin Powell has very atmospheric powers that transport the listener like someone immersed in a very good book. To another time and place, you could argue. Instances of his lyrics are also very clever, metaphorical and poetic. Summing it up briefly, any comparison to Bruce Springsteen is a welcome one. Marvin Powell’s Salt EP can be purchased, here.

Also visit his Twitter and Soundcloud pages to keep tabs on Marvin Powell.