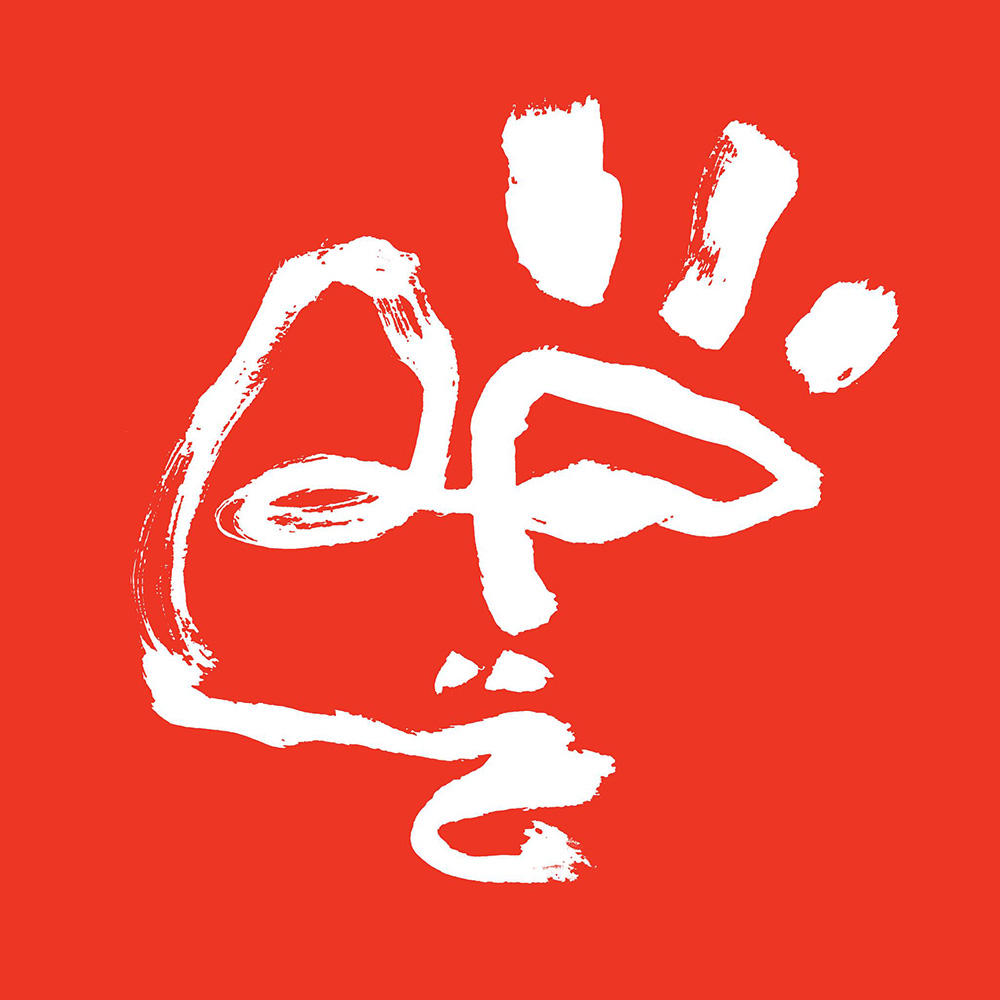 The Witch, the debut album of 5-piece London based band Pumarosa, was released into the world last Friday, May 19. Formed in early 2015, Pumarosa have certainly started to prove themselves as successful musicians. Already announcing their appearances at many festivals across the globe, including Liverpool Sound City this bank holiday weekend.

September 2015 saw the release of the Alternative/indie groups debut single, “Priestess“. Naturally, this is the track I decided to take a listen to first, as it’s the song that gained the band a larger fanbase, and musical credibility.

A 7-minute-long, dark, quirky, heartbeat-popping track. “Priestess, you dance you dance you dance“, leads into a zip of progressive, mind-tripping musical moments that cut straight into your heart. Lyrically pleasing elements add a certain spice to the somewhat goose pimple causing eerie track.

Kicking off the album is the track “Dragonfly“. A high-pitched drawl of an instrumental starts the spectacular song off. Beautiful vocals that send shivers down the spine really create an atmospheric sound to this gloriously elegant piece of music. A slight rock edge is added into the song about halfway through, only adding further layers to this never-stops-giving music.

A perfectly delicious way to start an album. You’ve certainly gained me as a fan, Pumarosa.

“Honey” takes on a more chilled rock ‘n’ roll vibe to it, at the start. Quick moving guitar strums make this a more musically diverse track. It takes these strums and throws them into a more traditionally indie-pop vibe. A very smart way to showcase a track that talks about god, good and evil. The tracks ending segment is an electrifying guitar riff that sends the mind up into the stratosphere. An all-round extraordinary song.

Up next is “The Witch“. Another lengthy track. Now, this is an intriguing one. A song, heavily influenced by its lyrics, and a continuous, one level sound throughout the entire song. You think that sounds pretty boring, right? Wrong. This track makes you think. It’s positively brilliant, because you can completely interpret the lyrics how you want.

Lyrics that struck me are, “you’re a liar, I think I understand“, “only she can save you“, “I don’t break easily” and “it’s not human nature, it’s what they made you“. These lyrics could be about someone’s personal experience with a nasty individual in their life. Although, if you want to get creative, perhaps Pumarosa are really singing about a Witch…

“Lions’ Den” takes a stabby, staccato approach. With the vocals and music perfectly matching one another, this track has a distinctly disturbing sound that just adds to the type of music we can expect to hear from the alternative band in the future. Bring it on.

“My Gruesome Loving Friend” has a more romantic indie pop feel to it. With an upbeat feel and lyrics such as “if you find your heart you know I could hold you“, are comparatively different to that of “Lions’ Den” and “The Witch”. Just providing more evidence of how versatile the band is.

The next song to grace my ears was “Red“, the third lengthy track on the debut album. A similar start to that of “Dragonfly”, in the way a single sound echoed into a beat. Another chilled out, simpler track, that takes influences from that of London Grammar, another electronically inclined band.

“Barefoot” is an astonishingly well produced song that shows off vocals equally as much as musical excellence. A smooth, silky sound encapsulates the song throughout, proving even further how manifold Pumarosa’s style is.

The final two tracks are “Hollywood” and “Snake“. A tinny start to “Hollywood” surprised me a little. With Pumarosa’s previous sound being as smooth as velvet, it provided yet another curveball into the true depth of where this band can really go.

Saying that, silky yet powerful vocals take on a huge role within this track, relying on intriguing and thought-provoking lyrics such as “so I sold my smile to a gallery they’re hanging it today“, and “I cut my skin on fibreglass and now I’m incomplete“. The fact that these lyrics are not written for clarity purposes is completely endearing, making me want to listen over and over.

A loud kick off thrusts you into the final track on the album “Snake”. What a send-off this song provides. A song driven by heavy beats and the repetitive undertones of a guitar strumming for its life. The song is a never-ending build of sheer euphoria, confusion and mind-tingling sounds.

Gloomy and unsettling lyrics back up this song in true Pumarosa fashion, “…b**ch, she will drag you under“. The amazing part of this song is the long instrumental half way through; it’s like being at an old-school disco. With undertones of electronic-pop and layer upon layer of drum beats, it’s a real smashing song to finish off the album.

It’s a thrilling thought to think what this band could bring out next. This album is ever so diverse and surreal, a real show stopper. Listen to this album if you want to go on a musical journey that’ll wriggle into your mind and sink into your soul. Out now on Fiction Records/Universal Music, you can purchase or stream Pumarosa’s debut album The Witch here.