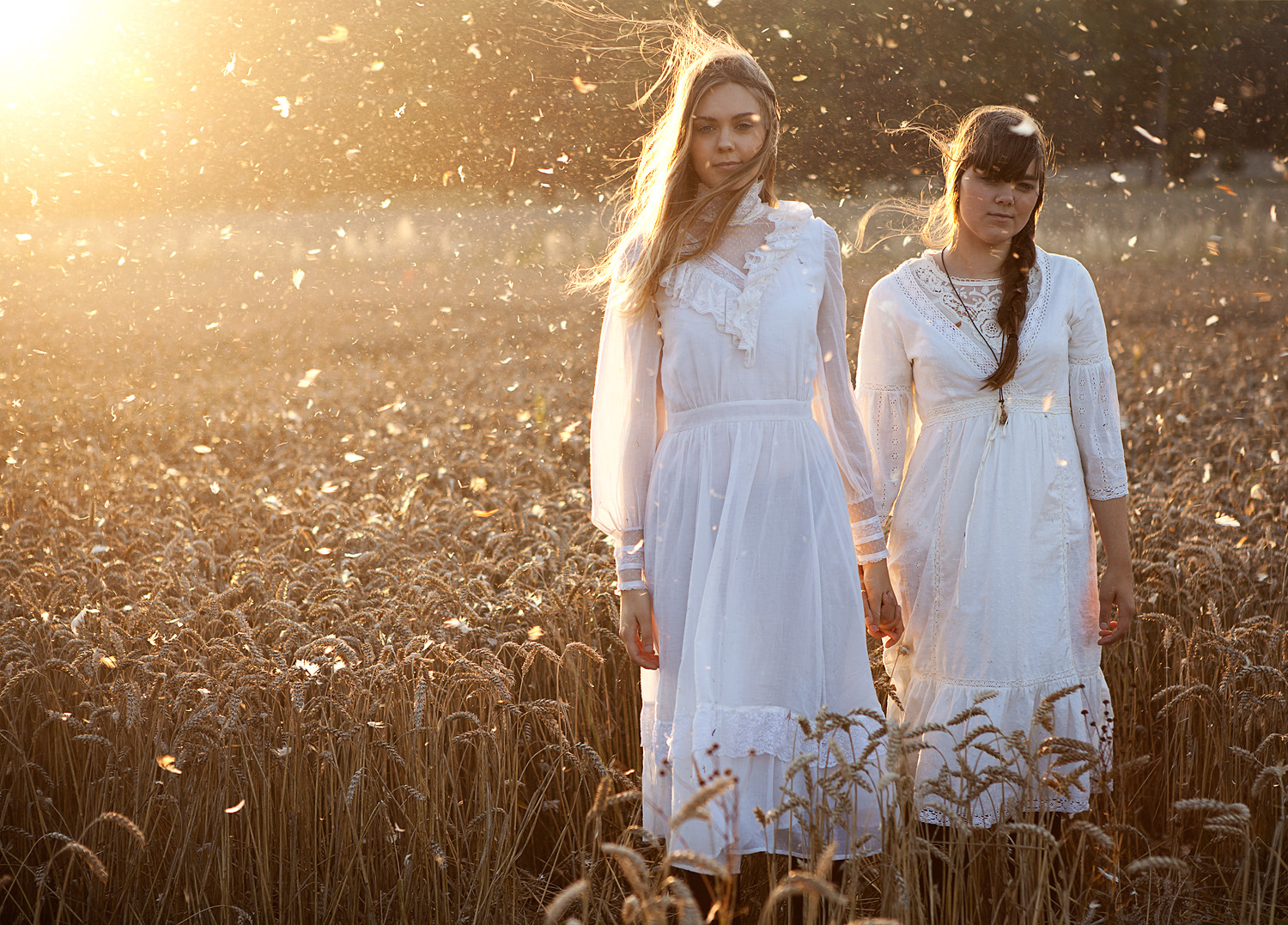 On Friday afternoon at Glastonbury 2017, Swedish folk duo First Aid Kit took to the Pyramid Stage. With a performance that brimmed with energy and excitement, sisters Johanna and Klara Söderberg showed us exactly how it’s done.

The girls performed a 54-minute set that was comprised of twelve songs: eleven taken from across their existing three albums and one that is to appear on their upcoming album, so far alluringly entitled, Album 4.

From the moment they strutted onto the stage, it was clear they meant business. Taking their positions, Johanna on bass guitar and vocals, Klara on lead guitar and vocals, they launched straight into a rendition of “Wolf“, the final track on their 2012 album, The Lion’s Roar. With gorgeous harmonies and extended instrumental sections, “Wolf” was the perfect choice of a first song to exhibit the girls’ musical prowess.

Clad in matching floral dresses, this sister act was perfectly synchronized. Effortlessly cool, the girls looked as if they’d been born to play the Pyramid Stage. Perhaps unsurprising when we are reminded that this year was already the girls’ third Pyramid Stage appearance.

Since the release of their EP Drunken Trees in April 2008, the girls have gone from success to success. By the time 2014 rolled around, they had released three album, two EPs and a handful of singles. In 2015 they were nominated for a BRIT Award in the category ‘Best International Group’.

The next song of the set was “Master Pretender“, a feel-good ditty from their 2014 album, Stay Gold. Following this, the girls finally introduced themselves, ever so matter-of-factly, as two sisters from Sweden.

Then came “Waitress Song” and “The Lion’s Roar“, the second offering a cappella vocals that made the hairs on the back of my neck stand up. The crowd was stunned.

A mood swing then as the duo rolled straight over into “You Are The Problem Here“. A fast-paced track that’ll be on their upcoming album, this is a song that exudes anger.

Having just about made it through without bursting, Klara explained that the song was written in reaction to a rape case at Stamford University, in which the assailant was given a lenient sentence because he “had his whole life ahead of him” and was able to blame the attack on “party culture“. Upon hearing the inspiration for the tune, the crowd gave a loud roar of approval.

After taking it down a notch in “Ghost Town“, a welcome dose of girl power was injected with “King Of The World“. You could hear the victory in the voices of the girls as they sang, “I’m nobody’s baby, I’m everybody’s girl. I’m the queen of nothing, I’m the king of the world.” A playful trumpet line added to the sense of celebration created by this number.

Then came a cover of Kenny Rogers’ “The Gambler“. Wonderfully cheesy, this was the perfect choice to get the crowd stomping. And perhaps surprisingly, to exhibit the girls’ glorious vocals, their voices being reminiscent in places of angels in the hallelujah chorus.

After “Stay Gold“, which was perhaps the least interesting song of the set, the girls wrapped things up with crowd-pleasers “Emmylou” and “My Silver Lining“. The first drew massive audience participation, with the crowd singing along enthusiastically to the chorus. The lyrics of the second reminded us of a key component of their act: hope.

I’m sure I’m not alone when I say that this victorious Glastonbury performance massively whet my appetite for the girls’ upcoming album. They continue to go from strength to strength, and I can’t wait to see what it has to offer! Keep up with First Aid Kit on Facebook, Twitter and their website. 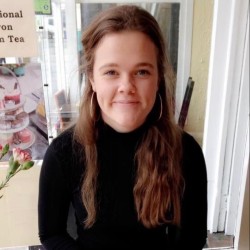