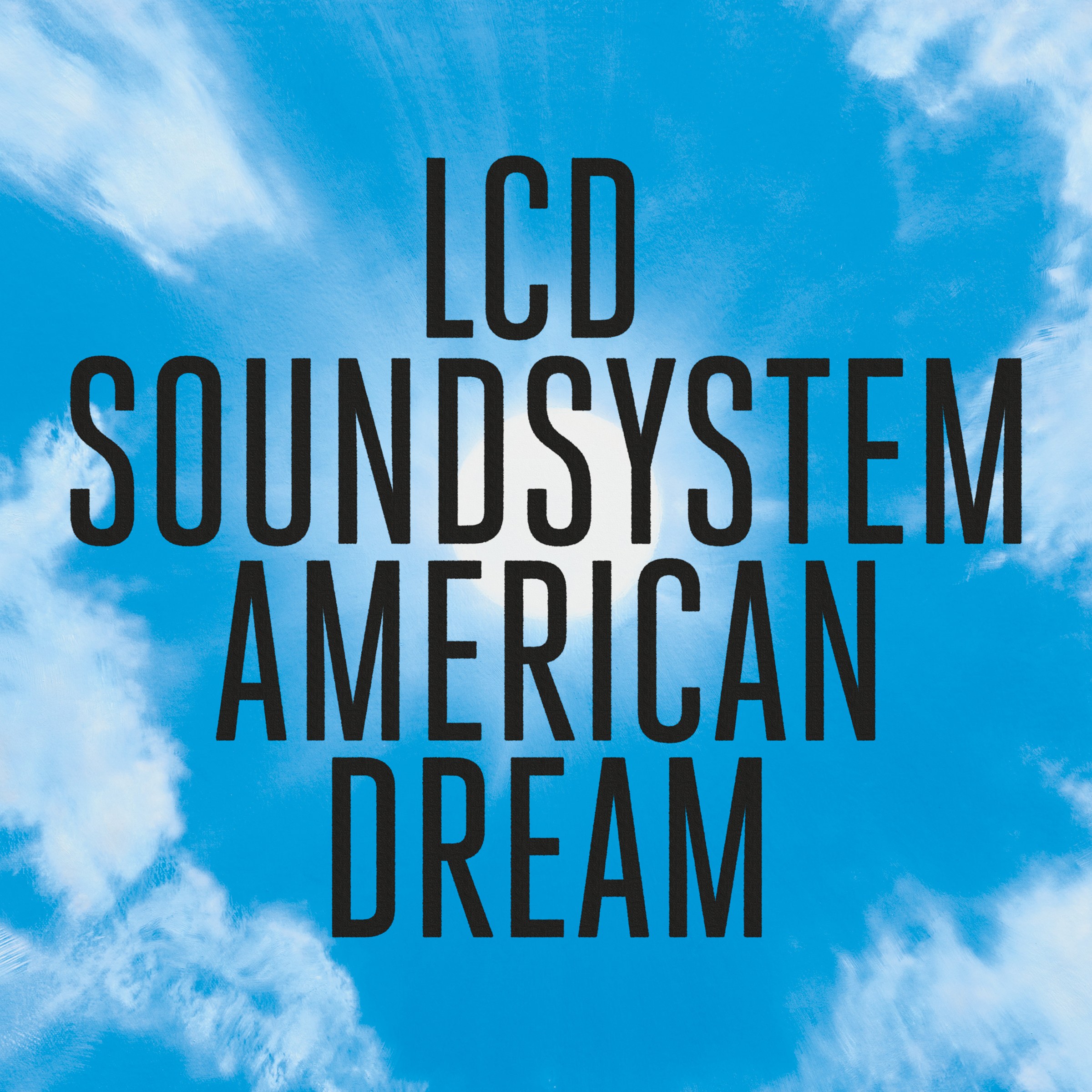 “I’m just too old for it now. At least that seems to be true” are lines from the LCD Soundsystem song “change yr mind“. A hyper awareness of aging and generational differences is something that has preoccupied the forefront of lead singer James Murphy’s mind for a long time.

Although emerging on the music landscape not quite as late as Seasick Steve’s 60 – Murphy began taking music seriously at 26 – he’s always felt like he’s been too old to take part in the current music game. Even in 2002, he showed concerns when confessing “the kids are coming up from behind” on the track “Losing My Edge” from their debut album.

Along with a distrust in the record industry, the 48-year-old’s age complex is one of the main reasons why his project LCD Soundsystem temporarily disbanded in 2010. Supposedly signing off with a farewell album entitled This Is Happening and a hyped up concert in New York’s Madison Square Gardens, James Murphy felt that it was the right time to end, with his body unable to cope with the demands of touring.

So, he acted like an adult by taking the music thing slowly (helping a few bands such as Arcade Fire here and there), opening up his own wine bar and starting a signature coffee.

However, the love of making his own brand of dance-punk was still there and he spoke to a significant friend who has ch-ch-hanged many lives. David Bowie. It was Bowie that convinced him to reanimate the LCD Soundsystem circuit when he told James Murphy that the best moment for a musician to create music is when they feel uncomfortable.

Murphy got Nancy Whang, Pat Mahoney, Tyler Pope, David Scott Stone and the other members of LCD’s troupe back together and their fourth album american dream was born. It’s worth noting that James Murphy references this interaction with Bowie on the track “other voices“: “You’re just a baby now, you should be uncomfortable“.

american dream is a lush, adventurous and enjoyable listening experience from start to finish. It contains the best qualities of a quintessentially LCD record with long unfolding tracks that blend dirty post-punk and alternative dance but thankfully iron outs the latter genre’s yawning moments. It also experiments boldly with nostalgic new wave, arty electronica and eclectism inspired by Vangelis and Brian Eno.

Age is at the epicentre of the album’s theme along with a display of his insecure apprehensions that have swum in his head in the seven year hiatus. “tonite” is a great example of this theme and an good archetype of when he magically makes monotonous beats engaging with his sarcastic ponders on culture.

It contains a loop of wet squelchy hammers that repeat over the course of five-and-a-half minutes but James Murphy’s lines of self-depreciation and mortality are so amusing. He calls himself the “hobbled veteran of the disk shop inquisition” in an acerbic persona, highlighting the pre-Spotify High Fidelity music store days.

Although on the title track “american dream“, he finally reassures himself that growing old is nothing to worry about: “When your sunlight exposes your age, but it’s okay“. It’s one of many beautiful tracks that show that James Murphy’s passionate singing side can be as equally enthralling and human as his witty talking side.

“how do you sleep” and “change yr mind” attempt to map out James Murphy mindset between the two LCD albums. The former sounds half like an apology and half an explanation to fans wondering why LCD soundsystem broke up in the first place.

The latter discusses an incident, a crucial incident, that happened in between the albums. The co-founder of Murphy’s record label DFA, strong>Tim Goldsmith suddenly did an Irish Exit on the company by escaping from his responsibilities and moving back to the UK without informing anybody.

A lawsuit was filed and the song is wonderfully bitter about it: “I remember when we were friends/I must admit I miss the mountain but not so much you“. It’s combination of a cold, echoey and industrial The Knife-like soundscape with a Tears for Fears-reminiscent style of distant yelling make it one of LCD soundsystem’s most unique tracks.

There’s many allusions to David Bowie throughout american dream including his mention of the Berlin era on “call the police“, the grating discordant notes on “change yr mind” and the speedy time signature style on “emotional haircut“, both sounding like Blackstar‘s “Girl Loves Me” if performed by U2 and Talking Heads.

Yet the most significant call to Bowie is at the end of the album with a personal tribute to the much-missed icon called “black screen“. Heartbreaking lines include: “Too sick to travel. You fell between a friend and a father“. It’s an amazing thank you to the man who helped bring LCD Soundsystem back into the limelight.

Bowie gave James Murphy the courage and support to restart his project after a long break and the album itself is a courageous, thought-provoking and warm gift to fans. The new LCD Soundsystem album american dream is out now, stream or purchase the record here.