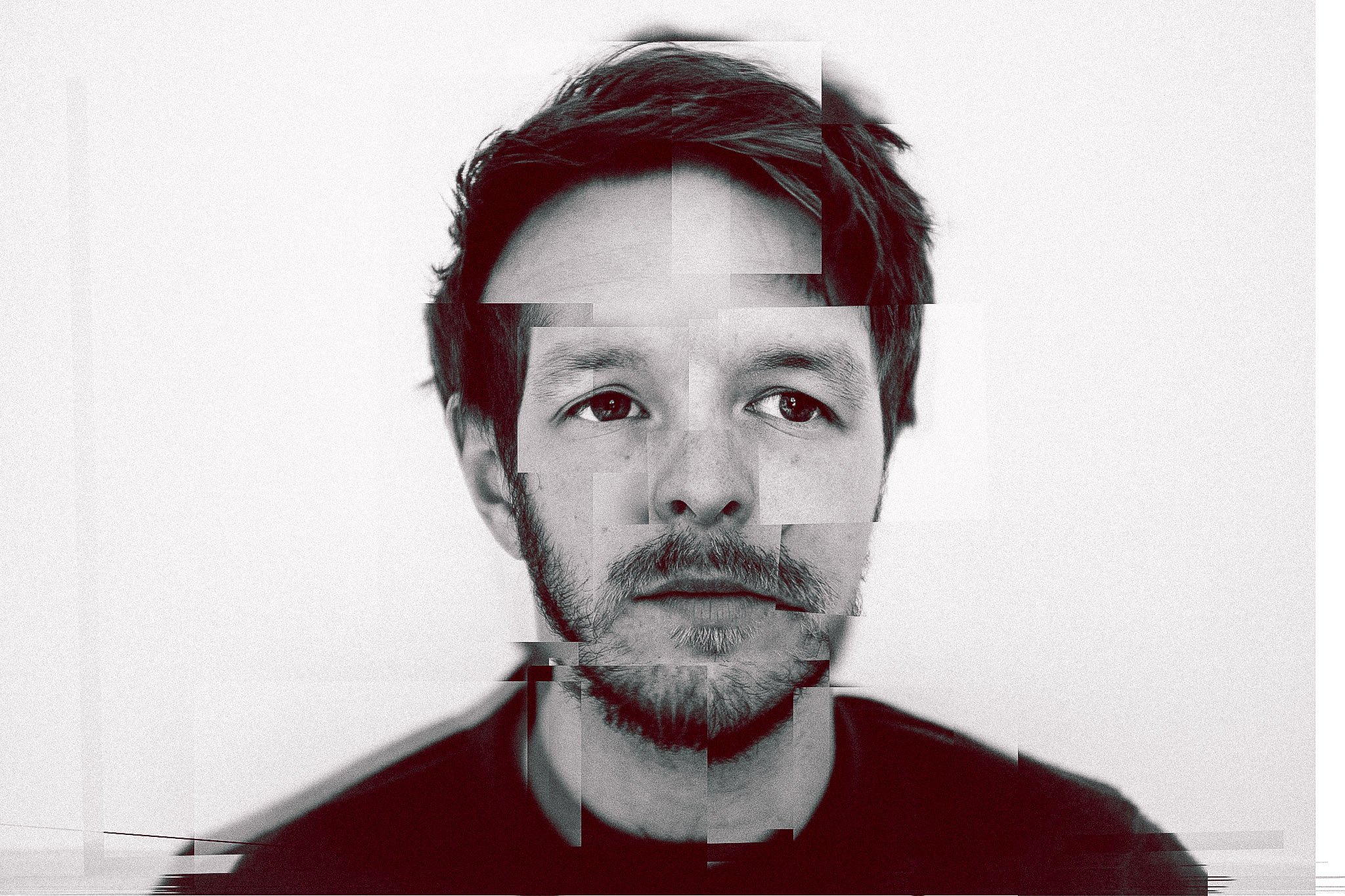 We caught up with the master of emotive electronic sounds, Ambassadeurs, as he releases his latest creation “Matter“, seeing him partner up with hugely talented UK underground artist Marin, who successfully brings her stunning soulful vocals to complete this beautiful eastern sounding track.

Although, this isn’t the first time these two artists have combined their unique talents, as Ambassadeurs helped to produce her Elixir EP, which has successfully garnered lots of online attention.

Releasing his music through his very own Lost Tribe Records, Ambassadeurs’ broad sound draws from many different genres and styles, which he successfully moulds together to create his very own unique and signature sound, gaining him positive support from a handful of Radio 1 DJs such as Monki and Huw Stephens and most recently Pete Tong, who has signed him to his publishing label PT Songs, as well as online press from Mixmag and Vice.

The electronic experimenter began creating music on an Amiga 600 as a 90’s kid, making tracks in his bedroom. “My sister learned the keyboard in school and she had this old Yamaha thing that I used to play on. I spent my lunch breaks messing around on instruments in the music room and eventually I formed and was a part of many bands, ranging from Metal, Electronica and Jazz. From there, I got into recording and producing and then decided to study Audio Electronics and Music Production at Brighton Uni“.

Once he had finished what he was working on, he would upload his creations straight to Soundcloud. “Those times were really exciting to me… I loved how instantaneous the whole process was. Back then the Soundcloud community was really great and seeing other people listening to and enjoying my music was a real rush”. Once he realised that people were starting to pay some serious attention to his music, he took things musically to the next level and decided to give his day job as a chef up and start working on his music full time.

When it comes to creating his music, he is greatly inspired by different surroundings and a change of scenery. “I spend a lot of time collecting ideas and making little recordings on my pocket recorder to sample later, so in a sense I am always creating music in some way I guess. Right now I am making a transition from Berlin back to London to split the recording time between two places, a change of scenery really helps with new ideas.

My favourite place to work on music is on really long train journeys. The scenery flashing by and seeing the world change is really inspiring to my work. You really have to grow your own inspiration by stepping away from the work and focusing and working on non-musical things too. When I’m not working on music is when I find most of the inspiration to work on”.

Creativity has always been at the forefront of his vision, having made his own label Lost Tribe Records, 6 years ago, in which he runs alongside a manager and a small team of people. “I was signed to a label in the past, but eventually we just didn’t have the same vision so we had to part ways”.

Having his own label also allows him to work with other artists, “I’m working on producing a bunch of different singers, a few remixes, running my mastering company (CODA Mastering), and then aside from this I am working on my album with lots of other artists”.

Being so involved in music from a very young age can take its toll on some people, with Ambassadeurs laying down the realities, expressing that mental health is a serious struggle at times, especially if you don’t make time for yourself and make time for what is important in life, like your family, friends, relationships.

“I used to think that music was the most important thing to me and everything else in my life came second, but I’ve switched that around now and although I’m probably a lot less productive, I am a lot happier. I’m proud of being able to sustain myself from solely working on music. It’s been a long and hard journey but I am proud of where I am currently at”.