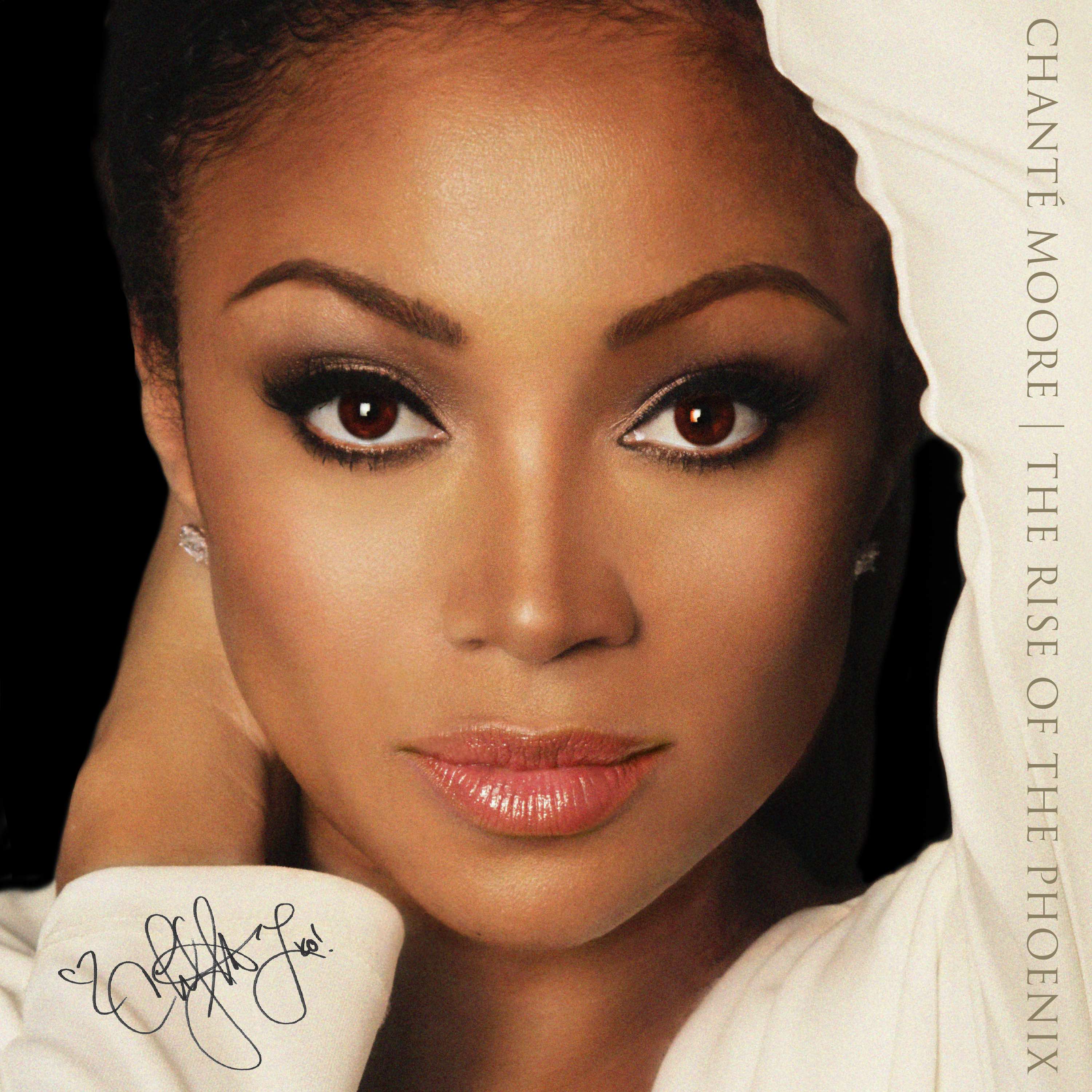 R&B queen Chanté Moore has just dropped her new album The Rise Of The Phoenix and it’s killer. Since her career began in 1992 with her debut studio album Precious, the California-born legend has been nominated for two shared Grammy Awards and released eight solo albums.

Due to Moore being the daughter of a minister, she grew up to the sound of gospel music. This genre influenced her own music, gospel characteristics can be heard on her 1992 track “It’s Alright”, for example the call and response vocals in the second verse.

Thankfully, Moore sticks to what she’s about with her new album. Moore told This Is R&B that this album is very personal to her and said that “the phoenix is a powerful mythological symbol of renewal, it lives a long life, burns to ashes, but reemerges more beautiful and more powerful than ever. I relate to that“.

Unlike many artists holding a decades-long music career, Moore doesn’t change her style in order to fit current trends, her new album has an attractive old-school vibe about it.

One of the particularly slick tunes on the record is emotion-drenched “I’d Be A Fool“. The melody flaunts Moore’s soulful voice through her scalic riffs and the control she has to be able to contrast soft tones with strong belts. The heavy syncopation achieved by the bassline and the broken chords in the guitar part have your foot tapping on the off beat without fail.

Another one of my favourite tracks on the album is “Pray“. This one made me think of fellow lioness Mary J Blige. The familiar intro of string melodies and electric drum beats instantly makes you aware it’s gonna be a good one. Onomatopoeia is illustrated in the first line on the lyric ‘smooth’, and the vocals are doubled in an almost whispered voice, this exaggerates the ‘shh’ part of the lyric ‘liquorice’ and creates a sensual sound to match the sexual lyrics.

Though the authenticity and loyalty Moore has to her classic R&B genre is generally a greatly positive thing, there are a couple of tracks on the album that are dated and don’t have the coolness to make up for it. It tends to be the more heart-wrenching ballads that let the album down slightly, such as the tenth song on the seventeen track album – “Breathe“.

It almost has a musical theatre feel to it with Moore’s dramatic singing style and the traditional instrumentation including a guitar, piano and strings. The following song “I Know” is also slightly cliche, with lyrics we’ve all heard before – “I close my eyes but I still feel the pain“, and “I’ll never give up“.

Despite these blips in the flow of bangers on the album, Moore brings the standard back up with “Offa-U“, with the wavy manipulated guitar sounds and the welcomed return of the layered voices and harmonies in the chorus. “Something To Remember” also impresses with crying guitar countermelodies and velvety harmonies singing in unison with the lead vocal line.

Overall Moore’s The Rise Of The Phoenix is an enjoyable flash back to original R&B that’ll have you singing and dancing along to the infectious hooks and sensual lyrics.

I do believe the album would be more consistent in terms of the standard of songs, and just stronger altogether if it had been cut down to perhaps twelve or fourteen brilliant tracks, rather than such a large album containing a few tracks you’re likely to skip. However there are definitely some killer tunes on the album and Moore does not disappoint her, in some cases, fans of twenty-five years.

Chanté Moore’s The Rise Of The Phoenix purchase it on iTunes here.