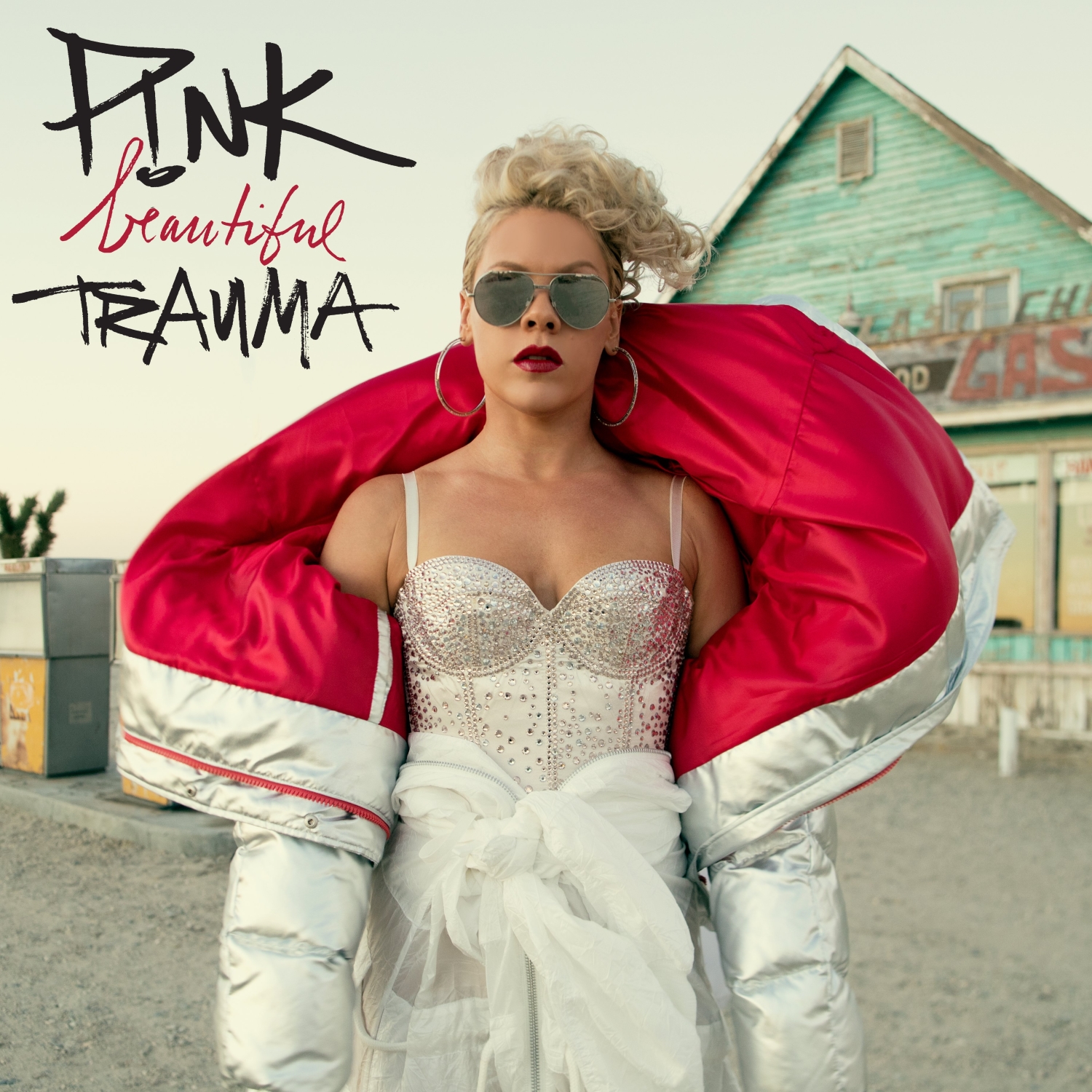 Beautiful Trauma is the seventh studio album by the American singer Pink, which was released on October 13. The album was anticipated by the single “What About Us” released this August, and the new album has reached the top position of the international charts in 62 different countries.

Beautiful Trauma is an energetic album that combines different sounds harmonized by the singer in an extraordinary way. The sounds range from high-end pop-rock to the most dance-heavy sounds, and even going for very classic ballads. The 13 new tracks released by Pink show that the singer and songwriter now has the artistic maturity to manage different musical styles, while succeeding in remaining credible and commercial.

Pink started her music career in 2001 with the album Can Not Take Me Home from which she pulled a lot of successful singles, including the hit “There You Go”. For her following album titled Funhouse she proposed a more rock sound, the provocative single “So What” was extracted by that album.

More recently, Pink has been experimenting with more pop sounds, like the pop ballad “Try”, the single taken from her sixth studio work titled The Truth About Love.

“What About Us” is the lead single on this new album from Pink, it is characterized by an electronic pop sound. The single could have been a beautiful love song about a couple’s future, however, with the question ‘What about us?’, Pink is addressing the new US president, Donald Trump, and asks, “What’s going to be America?”

The hard-hitting video for the song begins with an excerpt of the speech from New Jersey governor Chris Christie during the Republican Convention ahead of an appearance from Trump. The American singer has never shied away from provocations, and “What About Us” is no different. The music video for “What About Us” has reached more than 100 million views on YouTube.

Another memorable track on the new album is “Revenge” featuring Eminem (with whom she has already collaborated on “Here Comes The Weekend”, a track from her previous album). The song is stacked with explicit content and explains, in a funny way, using revenge as a healthy outlet for bad relationship vibes, which ends with the couple sounding closer than ever for their faithfulness.

Another remarkable single from Beautiful Trauma is “Where We Go”, it is a very popular pop folk hymn that could become one of the big summer songs for next year.

The record is filled with great writing quality, with Pink showing her different sides, as a mother and as a strong woman, she proposes deep and exciting lyrics as in the case of track “Wild Hearts Can not Be Broken” or in the intense song “You Get My Love”. In these two classic ballads, the listener can really appreciate Pink’s warm and expressive voice. These two tracks will leave you with goose bumps!

Beautiful Trauma is a great quality album, the artist has managed to create a modern and intense record. Melodies, lyrics and suggestions made by Pink in Beautiful Trauma are interesting and unique. The different sounds proposed by the thirteen songs make the listening easy and enjoyable. Pink’s unique style is recognizable, and this is an album that worth the listen, it is a lovely addition to a pop music scene that has been missing quality for too long.

Pink recently headlined at the MTV Video Music Awards, where she performed some songs from Beautiful Trauma to rave reviews, as well as some of her most famous hits. The singer also made a thrilling speech by encouraging her daughter Willow and, more generally, all those who have problems with accepting themselves.

She has also announced a 40-date North American arena tour in support of the release of Beautiful Trauma, and an Apple Music original documentary about the recording of the new album.

After five years, Pink has shown that she is still one of the most talented artists on the market, her eccentric personality and the great variety of the 13 tracks on this record, make of Beautiful Trauma one of the best Pop albums of this year.

Beautiful Trauma is out now via RCA Records, purchase it on iTunes here. 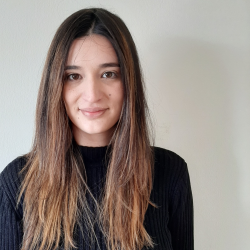