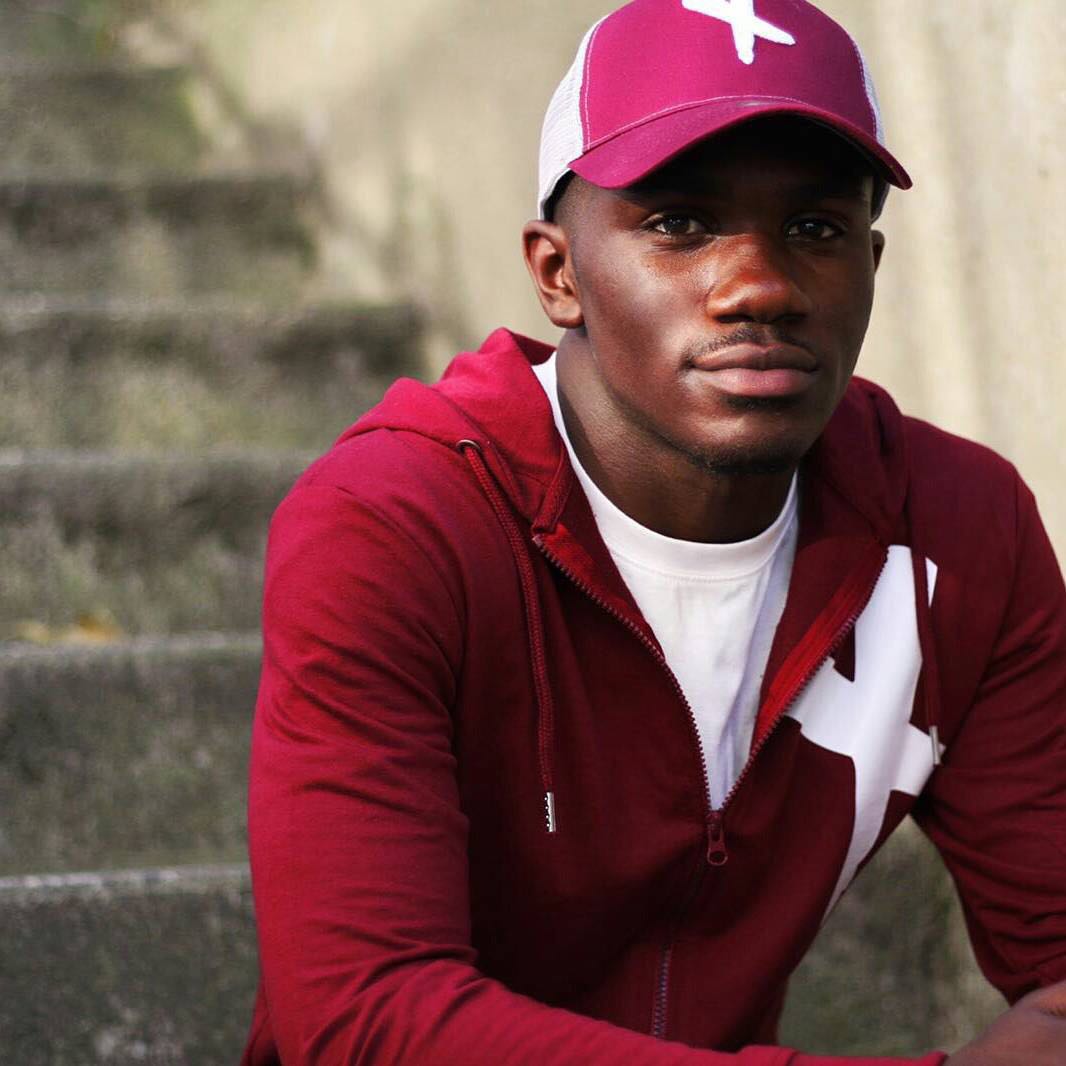 Premiering today on WPGM is the new record from East London artist T Mulla – the Hackney raised, Congolese born and previous Djembe player – titled “Dollar Pound Cake” stylised as “DPC“. Mulla started raising eyebrows in early 2016 with his melodic flows, infectious hooks and genuine hunger for his craft – garnering a substantial and steady flow of supporters across universities in and around London.

The rising recording artist who’s potential and journey appears more and more exciting as time passes, manages to joggle an economics degree, live the life of a 19 year old and still be in the studio being a student of game. And although, finding a balance can take some time, a very focused student began to find balance in his pursuit of his dreams. In early February of this year, Mulla laid a steady path and has been consistent in his musical contribution since.

First played yesterday on BBC 1Xtra as DJ Target’s UK unsigned feature, T Mulla makes a statement of motivation for the grind from a dreamers and aspiring musicians perspective, of money and it’s dent in our society – and the need to motivate oneself to push forward, blocking out anything that doesn’t involve the “Dollar Pound or Cake” whilst simultaneously and involuntarily; putting you in the vibe to try out those dance moves and ambitious vocal range you practice so often when no one is looking.

Produced by Jre, under the umbrella of J.O.A.T Music Group, known for J Hus’ 15TH Day mixtape, producer Jae5 and MOBO nominated producer Malvonthetrack for his work on Not3s “Addison Lee”, “Dollar Pound Cake” is a brilliant example of Mulla’s genre bending versatility coupled with all the ingredients you need for great hall party vibes.

When asked about the record and his process Mulla said “I’d like to think I make music you can just stream straight through and vibe to. I think my supporters will really like this new sound I’m trying out. I’m really excited about what’s to come, trying new things. It’s all the part of the progression”. Listen to “Dollar Pound Cake” exclusively below!