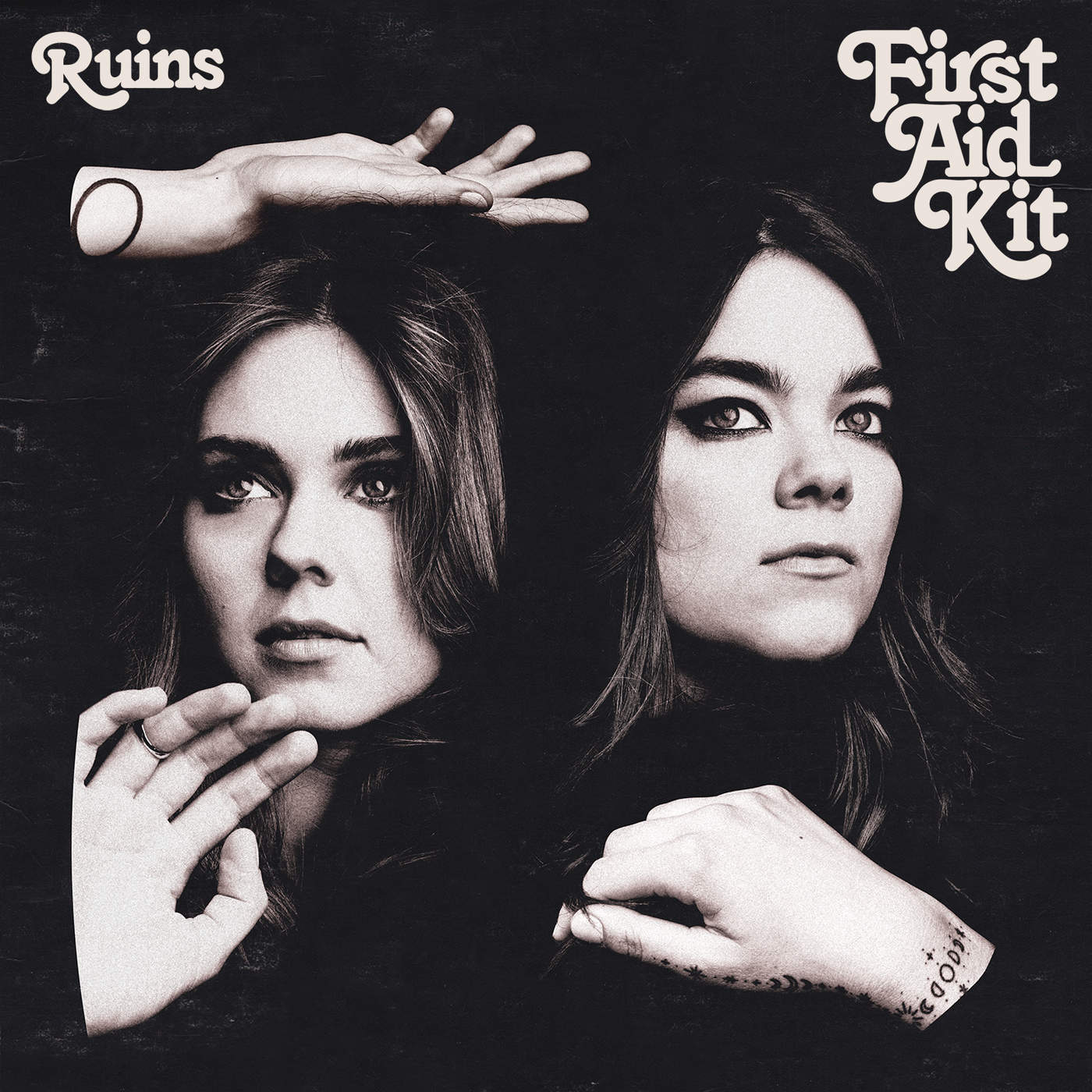 First Aid Kit is comprised of the Swedish sisters Johanna and Klara Söderberg, who have been releasing albums since their debut in 2008, Drunken Trees. They had already gained considerable attention the year before, however, when their self-made song “Tangerine” was put on the radio and voted one of the best summer songs of 2007.

They have toured around the world and reached the top of the charts in Sweden and Norway on three occasions, most recently with their latest work, which is entitled Ruins.

The always-contemplative and melancholy sound of First Aid Kit continues in their fifth studio album, but what is different is a feeling of thematic unity. The title essentially sums up the thrust of the ten-song collection, dealing with regret, lost love and what could have been.

Each song acts as a different perspective on these issues, aided by the heartfelt and emotional singing. The harmonic interplay between the Söderberg sisters effectively conveys the forlorn despair and abstract suffering alluded to in the lyrical content.

These affects underpin the whole sound of the album, even in the more upbeat songs such as It’s A Shame, and again it is primarily achieved by the vocals. Throughout the album, for example in “Nothing Has To Be True“, both singers flicker lightly between their normal range and falsetto as if suffering a momentary losses of emotional control.

A definite influence on the Swedish duo that has persisted in much of their work is country music, and this is reflected mostly in the instrumentation. On “To Live A Life” and “Postcard” for example, a pedal steel guitar can be heard, a country music staple.

This act of drawing on country music continues with the lilting melodic style and at times even the lyrical content, and on “Hem Of Her Dress“, there is a shadow of Dolly Parton’s iconic “Jolene”.

Another positive character of the music was the thick instrumental textures, where a broad range of instruments could be heard. This was especially prominent on “To Live A Life”, where a piano came in and out, and at times there was even an accordion playing in the background. The instrumentation was also charmingly handled here, by beginning with just an acoustic guitar and vocals and then gradually layering the instruments one after the other.

From listening to previous albums, this country influence can be heard, but it is more diluted, perhaps less conscious on this record, and what has been described as a “woodsy, folk-influenced” style is more dominant. It is interesting, then, to note these subtle progressions in an album that is, for the most part, not enormously different to its predecessors.

The dreamy yet heartfelt energy and vocal harmonies are still central, and this is no bad thing at all. However, amongst the songs themselves, it seems as if First Aid Kit’s latest offering would have really benefited from some variation. Although the themes of lost love and regret were handled excellently, there wasn’t much else happening. This unfortunately meant that towards the end of Ruins, things began to feel a bit samey.

Having said that, the storytelling was very evocative, and on “Fireworks“, it is possible to hear that First Aid Kit have perfected the tragic ballad form. Further to this, there are one or two moments where the lens draws back, and the themes are treated more in terms of response than basic narration.

For example, on the title track, the lyrics allude to a personal growth or development as a result of the (largely romantic) suffering of the past. On “Hem Of Her Dress” too – a song ostensibly about being abandoned by a lover – there is an emergent sense of being self-assured and confident in the face of heartbreak and abuse.

Overall, this is a strong album that deals with its thematic content well, despite the possibility that this qualitative remark is due in part to the extent to which the Söderberg sisters limited the scope of what they were writing about.

First Aid Kit are currently touring the United States, and will be doing so until the middle of February, when they come to play five dates in the UK and then move on to the rest of Europe. Find out more about dates and tickets here. Purchase their album Ruins on iTunes here, and stream it below. 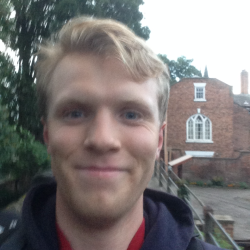