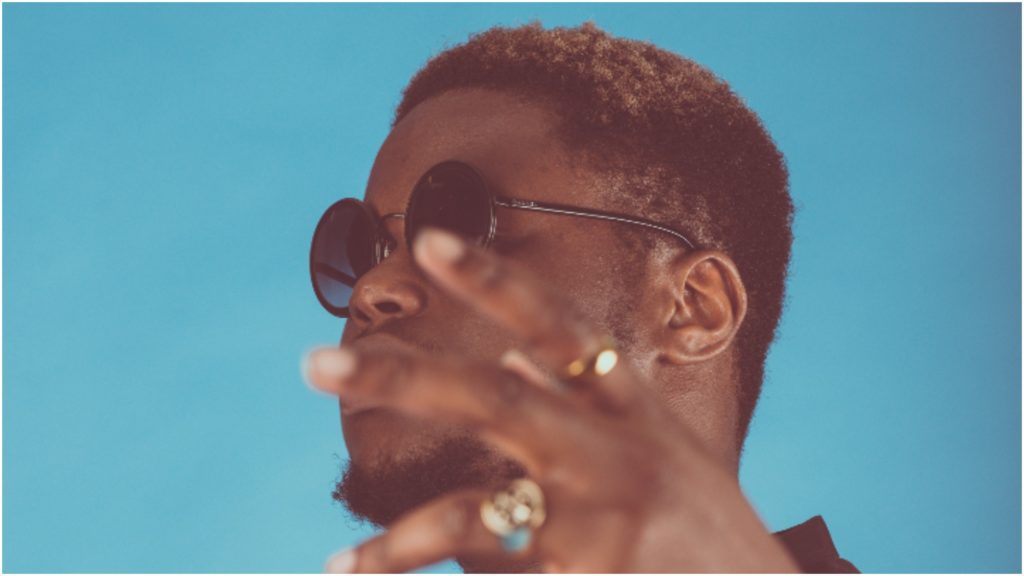 Rising Neo-Soul polymath XamVolo has released his brand new single “Lose Love“. His first for 2018, it also serves as the first track to be taken from his upcoming debut EP A DAMN FINE SPECTACLE.

Written and produced by XamVolo during sessions in LA alongside heavyweight producer Freddie Joachim, “Lose Love” carries it’s own bouncing groove, thanks to a easy baseline, sprinkled with guitar riffs and finished with some low-key synths. A beautiful opener to an EP which, across four songs, explores a neo-noir story of a young girl who finds herself confronted with a hive containing a black honey substance that can grant her every desire.

With four accompanying bespoke illustrations for each track from prolific London artist Illustrator, animator, designer and exhibitor, Koby Martin, the EP is set to be an immersive experience and a build up to XamVolo’s debut album All The Sweetness on the Surface set to come. Be on the lookout for that but listen to XamVolo’s new track in the meantime. 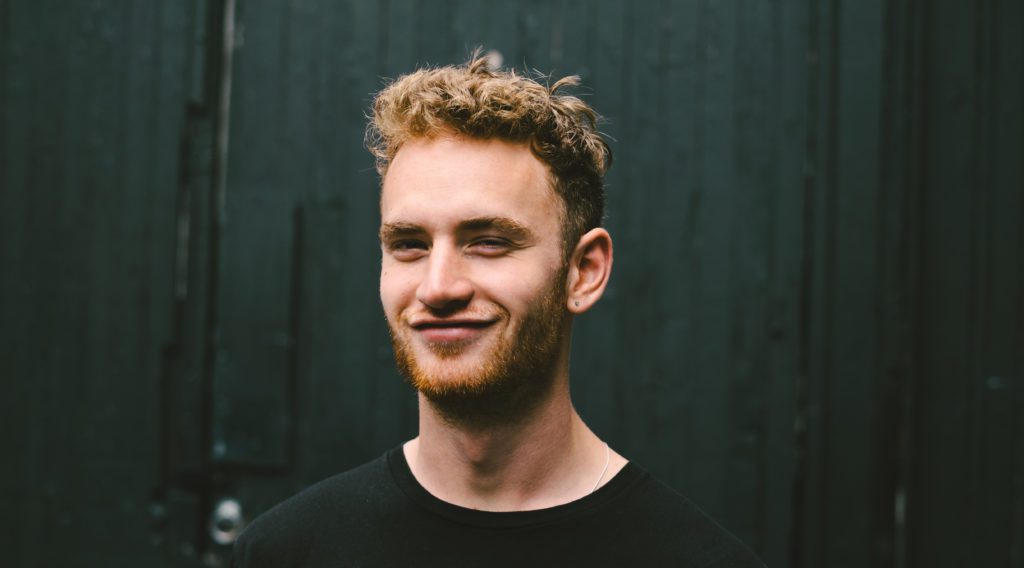 After releasing the beautiful collaboration and stunning visual “Water Baby” with Loyle Carner, Tom Misch returns with the second single from his forthcoming album Geography. This latest effort release “It Runs Through Me” is another high-profile collaborative effort with renowned Hip-Hop heavyweight De La Soul.

Another golden track from the London producer and artist, “It Runs Through Me” is heavily jazz inspired and driven by the electric and bass guitars and topped off with bright piano chords. Simple yet soulful and uplifting, the mood transports you to the neo-soul and jazz lounges. Props also to De La Soul who definitely make the song extra special, riding the beat bar for bar, making for a poised rap verse.

“The concept of this track is sometimes how I feel about my relationship with music…it’s something that has always just flowed through me and almost feels like my superpower. You can take away my money and house etc, but can’t take away my relationship and love for music. The De La Soul feature was the icing on the cake for this album… I’m a massive old school hip-hop head and this collaboration just felt really good”, Tom Misch explains. 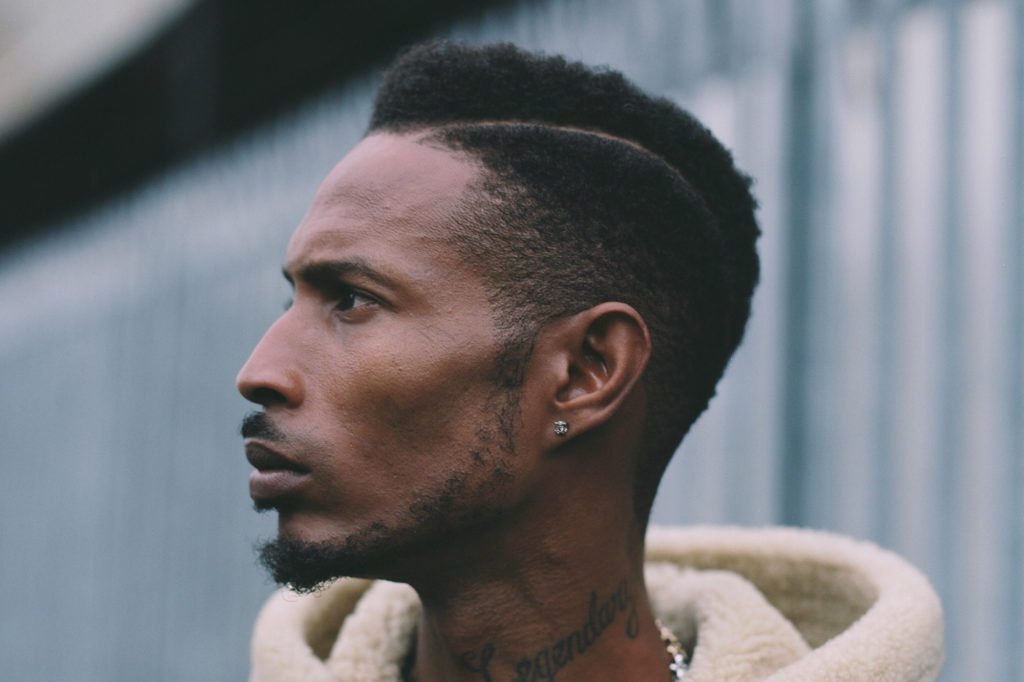 Legend of the Grime game D Double E cranks up the heat with the release of new single “Nang“. Enlisting the help of fellow grime icon Skepta for this new track and visual pairing, it is the second track taken from D Double E’s forthcoming album Jackuum! following “Better Than The Rest” with Wiley.

With a beat that is spooky and base heavy, “Nang” is a true salute to old school grime…and the video is just as befitting. Deep in the dark abyss of a secluded warehouse, D Double is igniting a flame. A warehouse rave with both D Double E and Skepta amongst it, both take turns to spit their inimitable bars and instantly recognisable adlibs. Ed Hubert‘s raw and gritty depiction of their antics really brings this menacing track to life. Peep the new video below. 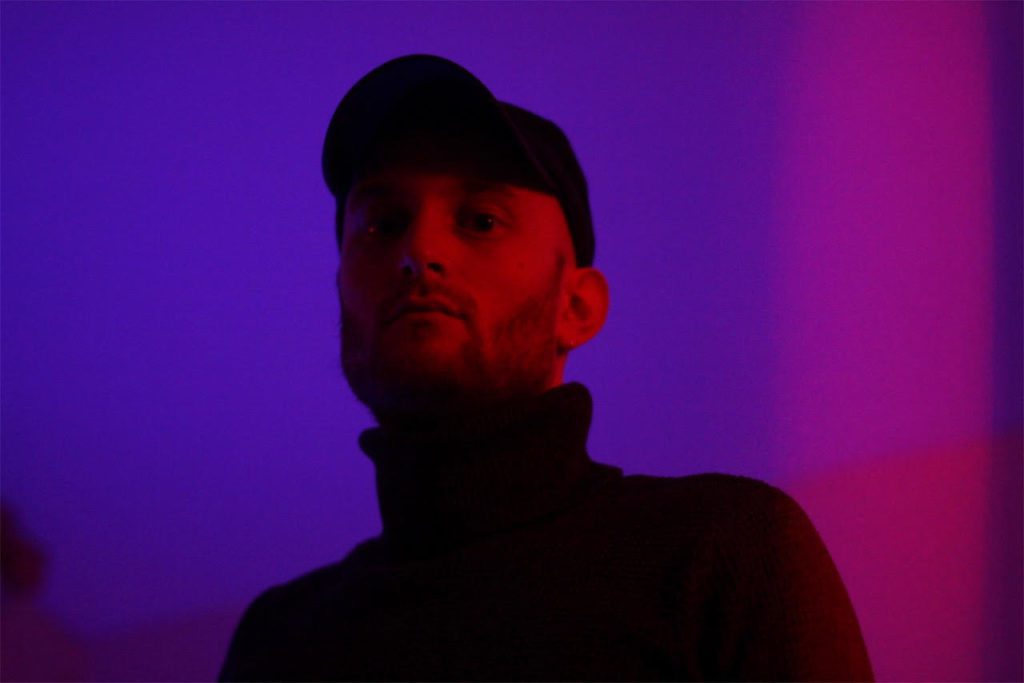 Effortlessly dreamy vocals from Flores intertwined with a laid-back electro R&B track, the new release “Going Nowhere” from Maths Time Joy featuring Flores is a must listen this week.

The Grammy nominated producer has combined effortless soul with a 90’s R&B injection alongside the electronic vibe. It gives off a warm and intimate vibe from the mix but is still not short of a subtle impact from the production. MTJ has worked with the likes of Mahalia, Bebe Rexha and Snakehips to name a few.

When speaking about the track Flores romanticised it fully: “It’s the process in which we learn to close one door to let another open. In that constant search to make ourselves whole”.

And on collaboration Maths Time Joy added: “I made the foundation of the beat and knew straight away I wanted Flores on it. She always has great concepts for songs and is someone I’ve always admired as a writer and singer so once I heard her concept I knew I wanted to write my part from another perspective as a response”. You can listen to this stunning new track below.

Jazz Morley – “Me And My Mind” 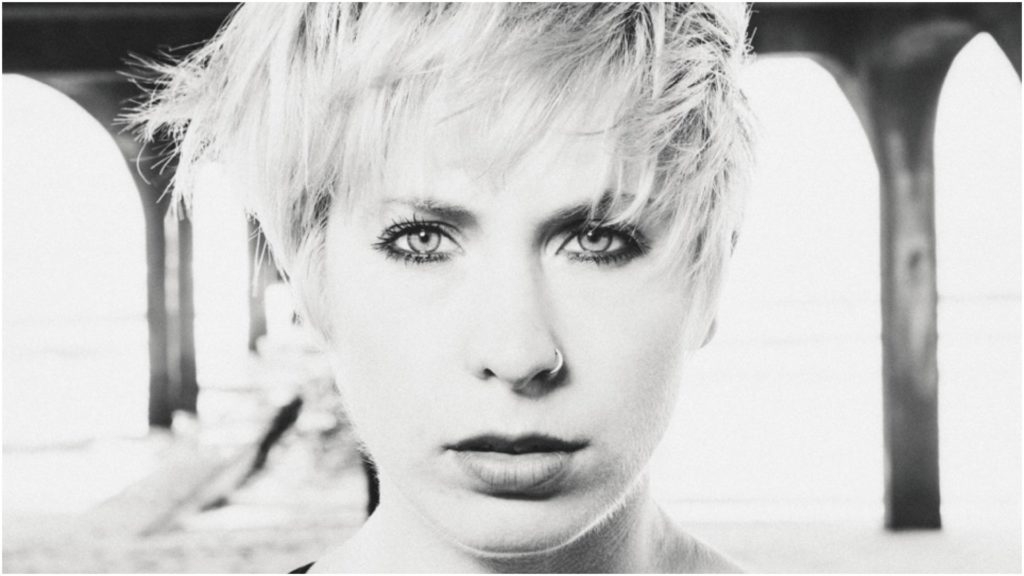 Bournemouth based singer/songwriter Jazz Morley has release her latest single “Me and My Mind“, the second soulful gem from her upcoming EP Every Moment which will be released April 6 after Jazz’s most recent release “Safe Place”.

A beautiful blend of chilled pop production, Jazz’s transcendent soulful voice and unmistakable emotion while being soft on the ears. There’s a powerful message behind it all about perseverance and positivity. It’s no surprise that this new track has received immediate support from the likes of Clash Magazine and Spotify’s New Music Friday. 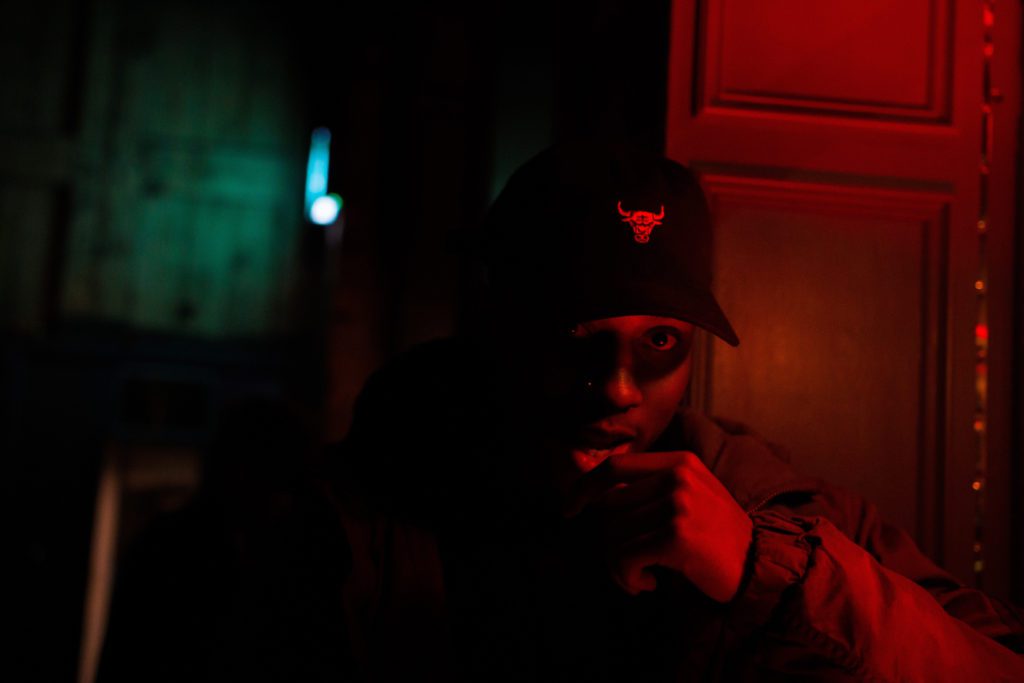 Teenage phenom July 7 is truly going from strength to strength. At the tender age of 19, the Manchester-based producer already has a list of star names that he has already worked with, the likes of Travis Scott, T.I. and Young Thug. But now he steps into the spotlight with his latest solo cut, “Diamond Chandeliers”

“Diamond Chandeliers” is the leading single from his newly released Sweets EP. Filled to the brim with all silky vocals and cascades of synths against an 808 beat as the backdrop; it’s a nod to the likes of Drake and Jeremih. The upbeat and bouncy production is contrasted with lyrics about experiencing and yearning a long-lost love again.