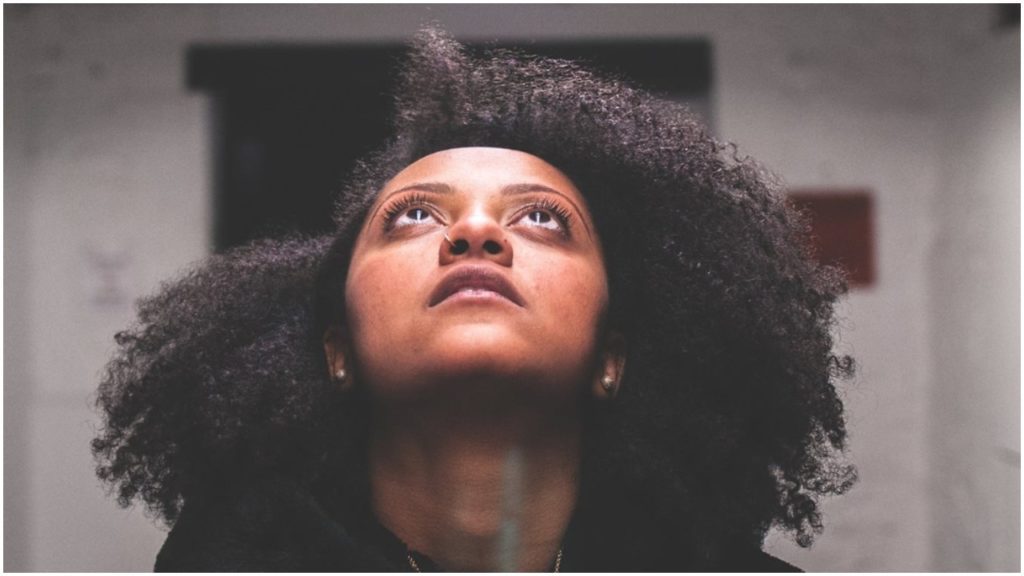 Ethiopian born Montreal Hip Hop artist Naya Ali is one to keep an eye on this year. Having burst onto the scene last year, with her debut single “Ra Ra“, which was championed by VICE, Spotify and others, Naya Ali is back picking up right where she left off, with her exciting brand new single titled “Out The Dirt“.

Co-produced by Kevin Dave and burgeoning Canadian musician Nomis, it is a gritty pure rap track, which sees Naya Ali in flying form, as she raps about not only trusting the process, but falling in love with it, and fully committing herself to Hip Hop music.

Collaborating with Juno Award-nominated Fatty Soprano and Shutter, the visuals for “Out The Dirt”, deliver a creative and imaginative 90’s cinema inspired visual chef-d’oeuvre, held together by clever POV shots and an unexpected story arch. The visuals tell their own story of the lengths Naya will go, and the sacrifices she will make for her music, but also tie in seamlessly, with the record’s gritty and masterful artistry. 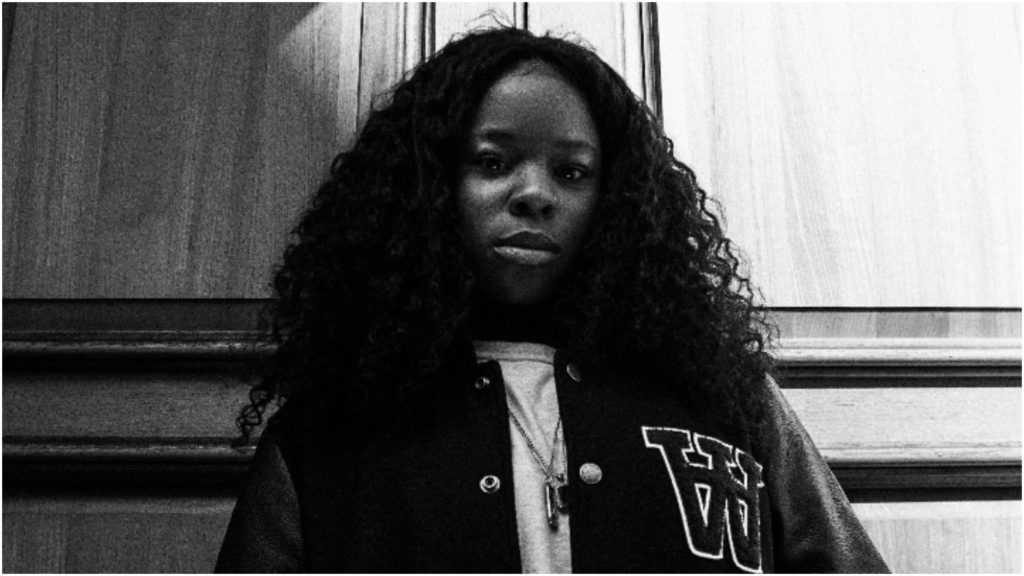 South East London singer/songwriter and musician Laolu began singing at the tender age of 10, and always knew she wanted to make music for the rest of her life. Graduating with a degree in Commercial Music Performance, Laolu was soon working with the likes of Katy B and Little Simz. But after nearly three tough years away from music, Laolu returns in 2018 with her brand new single “All In Me“.

Using her struggle with depression as a source of inspiration to return to music and pen her new single, the moody and atmospheric ballad “All In Me” explores the highs and lows of battling depression, and the frequent loss of love for herself and her music.

Speaking about “All In Me”, Laolu confirms that “it is based on a conversation I would have with depression if it were a person. Realising that I cannot give power to it and expect myself to move forward, it’s a conversation I have with myself also to try and let go, and be free of all the darkness. Writing this song was one of the hardest things I have had to do, but it was also really cathartic for me.”

But she has overcome it all, ready to launch herself back into music and make 2018 a year to remember. Follow her journey, begin by pressing play below.

Camila Cabello – “Never Be The Same” 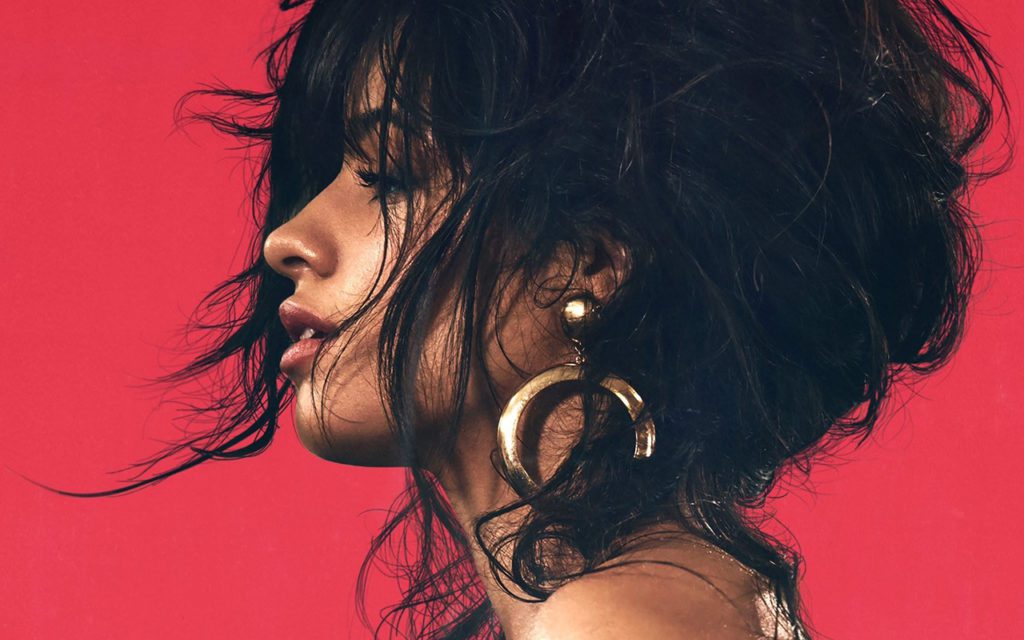 Since release, this track has already hit over 180 million streams on Spotify. Directed by LA filmmaker Grant Singer, the new visuals aren’t the first one for the song – Camila has previously shared a mix of footage, featuring the shots from her daily life, concerts, as well as the videos from her fans singing along.

The director, who has already became one of the most wanted in pop music industry, is the person behind Lorde‘s “Green Light“, The Weeknd‘s “Starboy” and Troye Sivan‘s “My My My” visuals, just to name a few.

Next To Neon – “Looking At You” 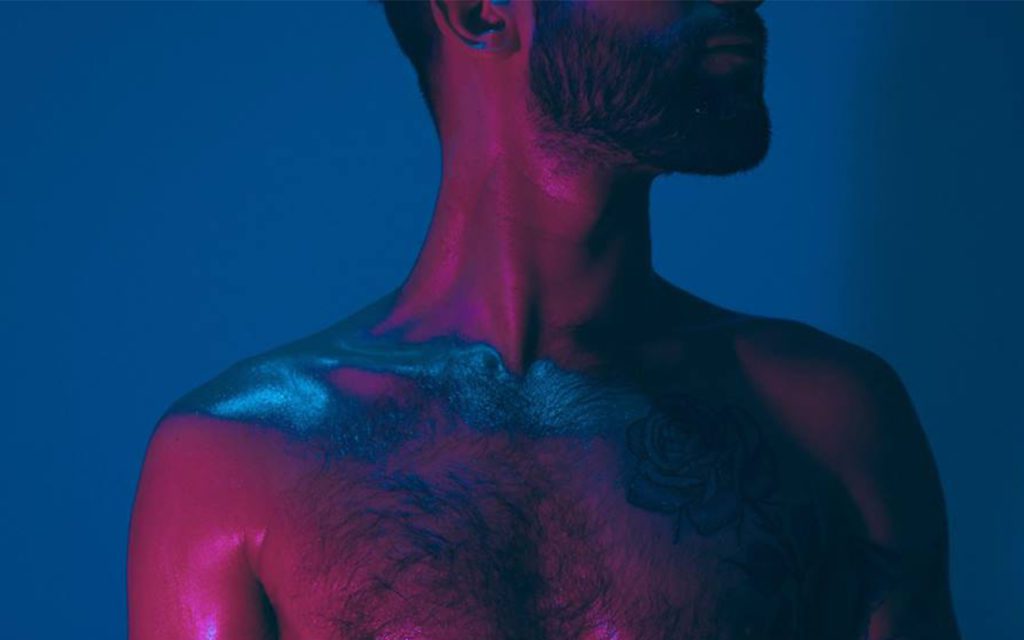 Next To Neon is the latest project from Rasmus Viberg – a Swedish artist who has been a member of various bands for his entire career, including indie Hurricane Love and 6-piece Moment. “It feels amazing,” says the singer about releasing his first ever solo music – the 80’s-inspired synth-pop track “Looking At You“.

The single is full of glittering synthesizer sounds, sprinkled over a light and pleasant melodies. What first seems like a casual club-ready pop tune, suddenly bursts into unexpected falsetto-driven chorus. It’s perfectly clear why Rasmus’ vocals was in such high demand among bands in Sweden.

Next To Neon project is certainly something different exciting for the singer. Let’s keep an eye on him, since this debut single is only the beginning of the project. Listen to “Looking At You” below: 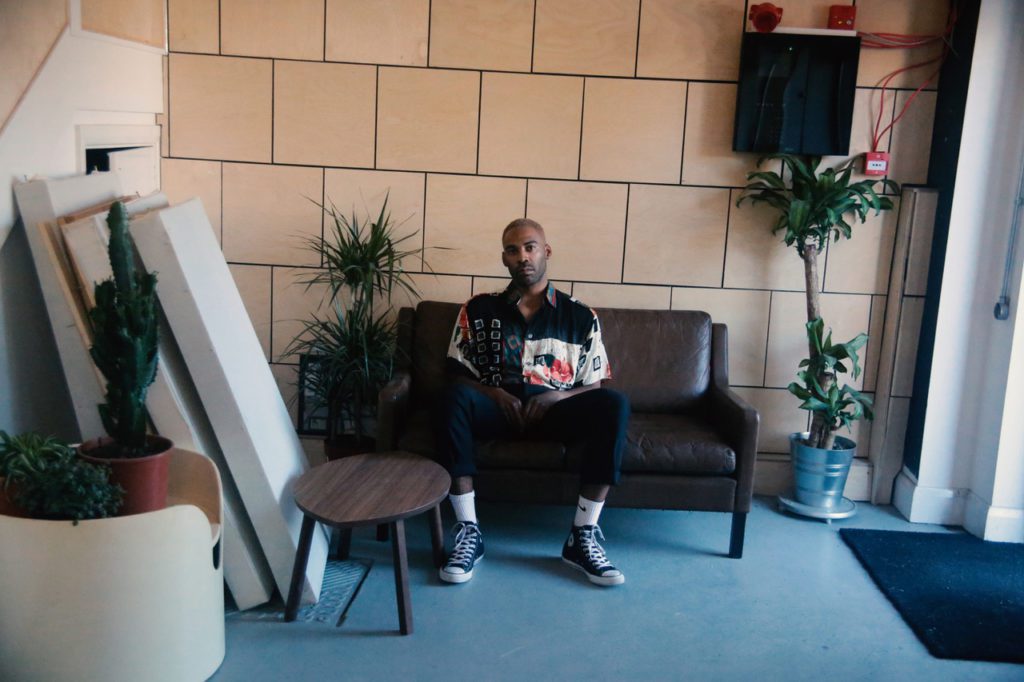 London singer/ songwriter House of El bursts onto the scene with a huge new track featuring two of the most gifted artists in the city right now in Laura Mvula and rapper Jay Prince, simply titled “Elijah”

El, real name is Kieron McIntosh, was originally a jazz trumpeter who went on to write and produce for many well known artists such as Plan B, Paloma Faith & Chase and Status before emerging with his own original material for the first time this year

This new single comes with a powerful new visual that is striking to the core; the trio are shrouded in darkness with heavenly vocals being the illumination.

El comes through as a massive statement of intent: plaintive and sombre moving towards the spiritual and ending with Jay Prince’s fiery verse, this new release lands on his own label WUNDERKIND This is a serious new artist with the technical prowess to hold his own even with such a stellar opening cast of collaborators. 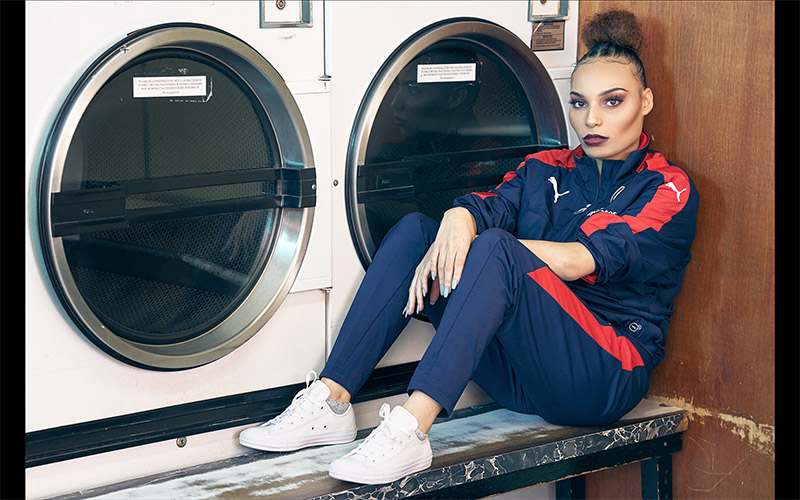 Sharna Bass continues to prove herself as one of the most promising stars of UK R&B with the release of the video for her new single “Buss A 9“, produced by Rachet.

“Buss A 9” is dark and brooding with Sharna Bass executing delicate vocal restraint, allowing her emotion to pierce through via her biting lyricism; expressing devastating heartbreak and the irrational risks you’d take for love. Mesmerising, raw and displays the duality between love being both the best and worst feeling you can experience.

The video, directed by MilaView, paints a visual picture of a truly gripping heartbreak story. Our protagonists are dealing with the painful side of love and the separation in their circumstances, but it becomes all too much to bear. A telling tale but more importantly, a sincere dedication to those suffering from depression, as the ending caption states.