Marie White – “I Want To Know You” 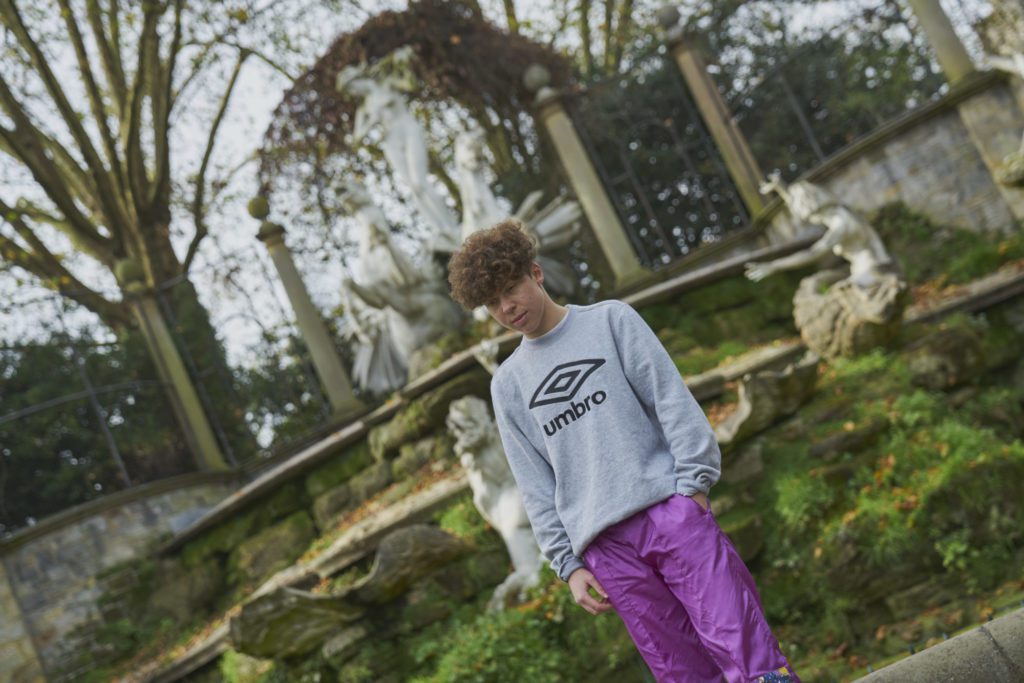 Marie White doesn’t wear matching socks. She’s 22, but doesn’t care much about social media. She understands it can be surprising, that she’s a she. But she’s always swimming against the current – even turning down label offers. She became a musician ‘by accident‘, though we believe she was born to be on stage.

After an injury, which didn’t let her pursue career in badminton, Marie found her passion in music. From busking to playing a number of different shows across the UK, from re-working classic tracks to writing her own, she’s finally releasing her debut single “I Want To Know You”.

Her rich and confident vocals, heart-touching lyrics and a professional approach to music proves her to be serious about where she’s going to – meaning, she’s not even close to stopping. Listen to her first single below and make sure you keep an eye on her, because she’s soon embarking on Home Party tour with a band. 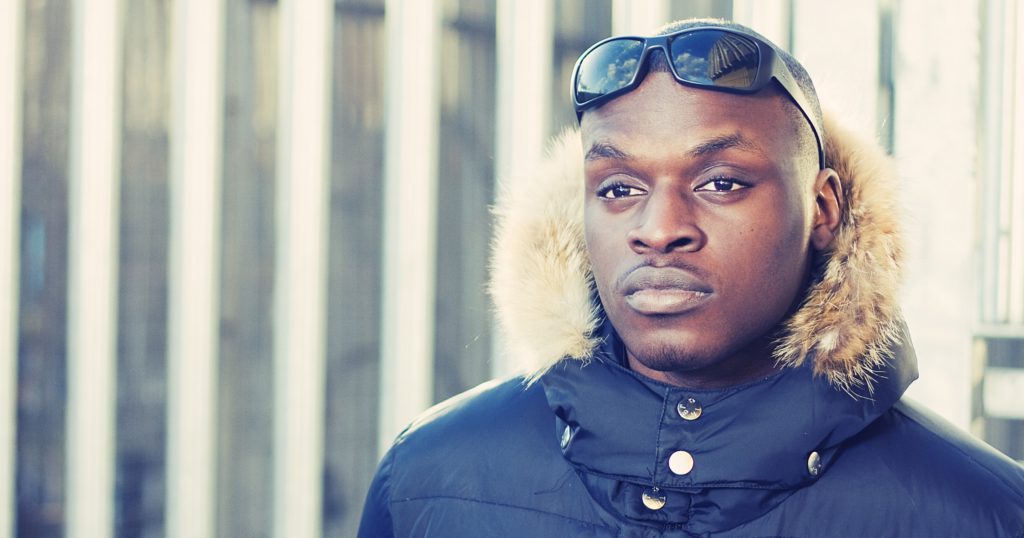 With his long awaited debut album Brixton finally releasing and doing the rounds to critical acclaim, Sneakbo is endeavouring to keep the momentum going, with the release of his brand new music video for heatseeker “Living“.

Just from watching it, “Living” definitely has a movie-type feel to it, all orchestrated by Real Klash. A collection of clips of Sneakbo and friends from their time in the beautiful city of Los Angeles, Sneakbo and his own are getting up to all sorts, some of which is definitely reserved for a more adult audience. Business mixed in with a whole lot of pleasure.

But as Sneakbo raps standing infront of the famous Hollywood sign, let that be a sign that he is truly ‘living’ his best life. 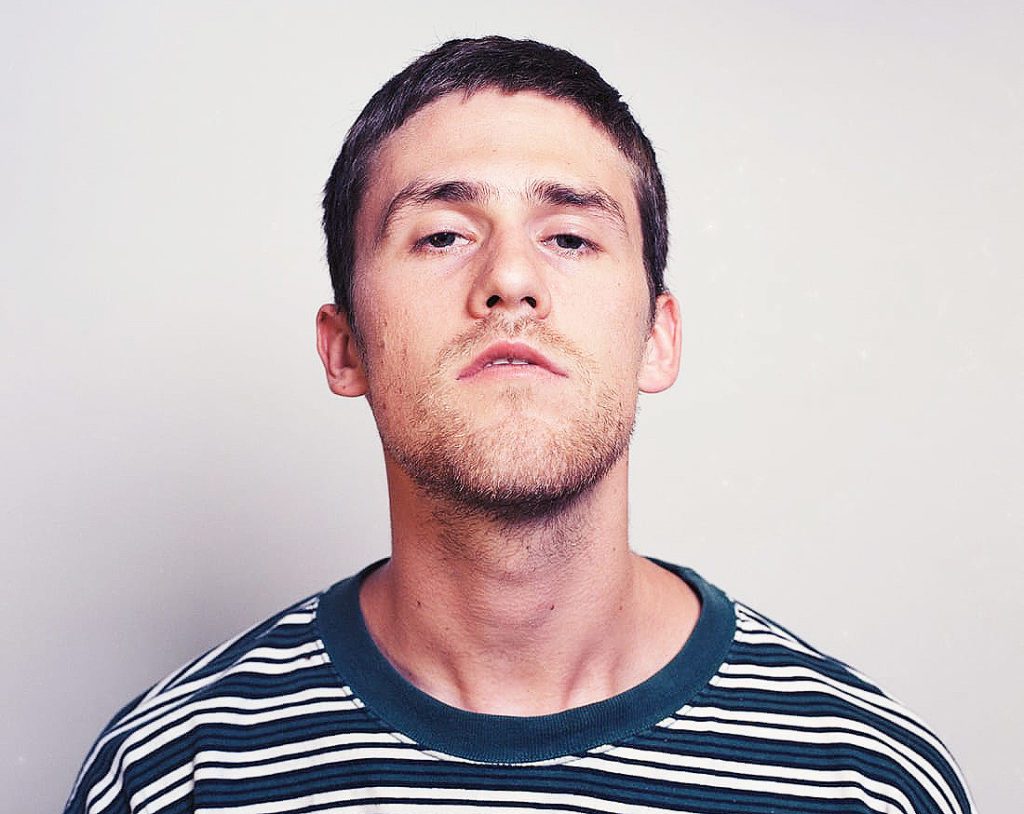 Californian musician Sven Gamsky admits, Still Woozy is a perfectly accurate name for both his music and personality. With a tendency to space out, the artist creates tunes that effortlessly take the listener on a cosmic journey, and his latest offering “Lucy“, featuring Toronto producer Odie, is one of such trips.

It’s a short, 2-minute cut, filled with melancholic, though optimistic sounds. Gamsky leads the melody with his recognizable languid way of singing, while Odie infuses it with his R&B-like vocals. But the most attractive thing here is the signature Still Woozy production technique, mixing electronic sounds with acoustic instruments, and creating lively sounding yet relaxing music.

You can see the Oakland-based musician live next month, as he will open a few Gus Dapperton shows in San Francisco (April 22), Los Angeles (April 24) and Santa Ana (April 26), and have his own headline show in LA (April 26).

Fix yourself a tropical cocktail and get lost in thoughts with this dreamy sun-drenched track: 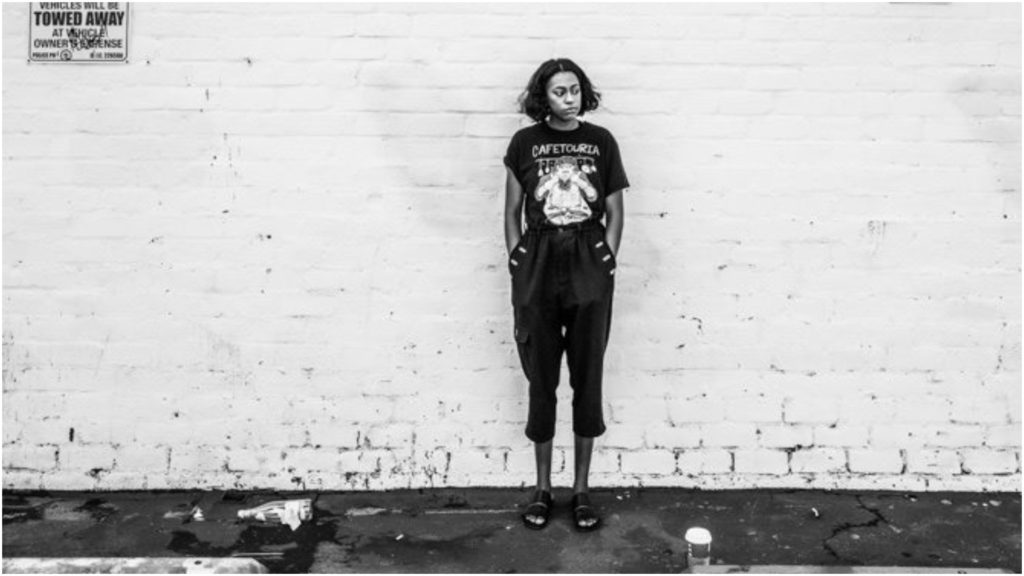 anaïs is a rare soul in music. Her songs are unique, retrospective and not to be replicated by anyone, not even herself. Her visuals are colourful, deep and detailed. Right now, there couldn’t be any better example or introduction to the young singer-songwriter than with her latest video for “Set In Stone“, coming off her debut EP, Before Zero.

It’s a powerful video, directed by Sing J. Lee, who’s worked with an array of artists from Migos to Halsey. Filmed in the ‘deep south’ of Louisiana, it’s an artistic take on female puberty and the negative and positive connotations that come with it. Dated in setting, the disconnect, awkwardness and confusion of entering such a important phase of a young woman’s life is accurate yet universal.

anaïs dares to challenge the narrative and even addressing such a taboo topic in itself through the art form it is quite commendable. A well travelled soul, her eclectic artistry is a direct reflection of many different sources of inspiration as well as her heritage. If there is any video you watch today, it should definitely be this one. 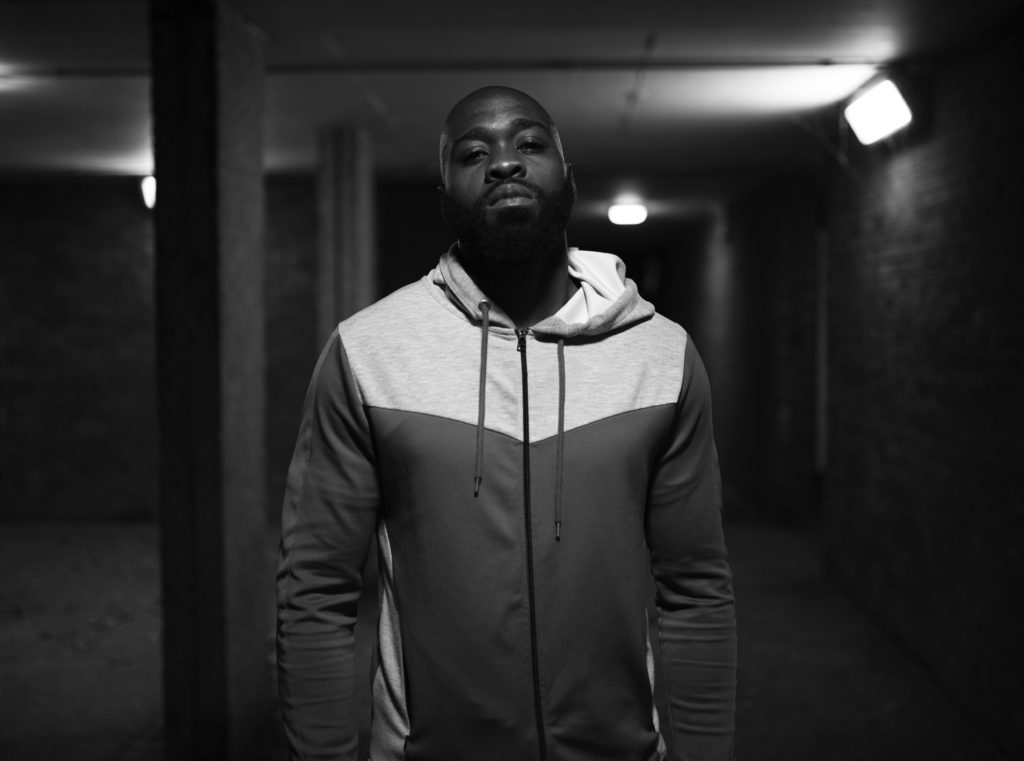 Eight9FLY is product of his surroundings as far as artistry goes, citing anything from classic R&B and Hip Hop to Grime and this new track is a reflection of this. From the catchy vocals on the hook (which will soon become your own personal anthem) to the trap-like percussion, “Best Life” is Eight9FLY’s telling autobiographical on where he has come from and where he’s trying to get to.

“Where I’m from, being born with a silver spoon was a rarity. I grew up in New Cross, which was labelled as ‘ghetto’ at the time and living in South East London exposes you to a certain way of life that involves violence and crime but despite that it was a valuable time where great moments and stories were created through music… and that’s what the song is about, living your best life regardless of your situation or environment”. 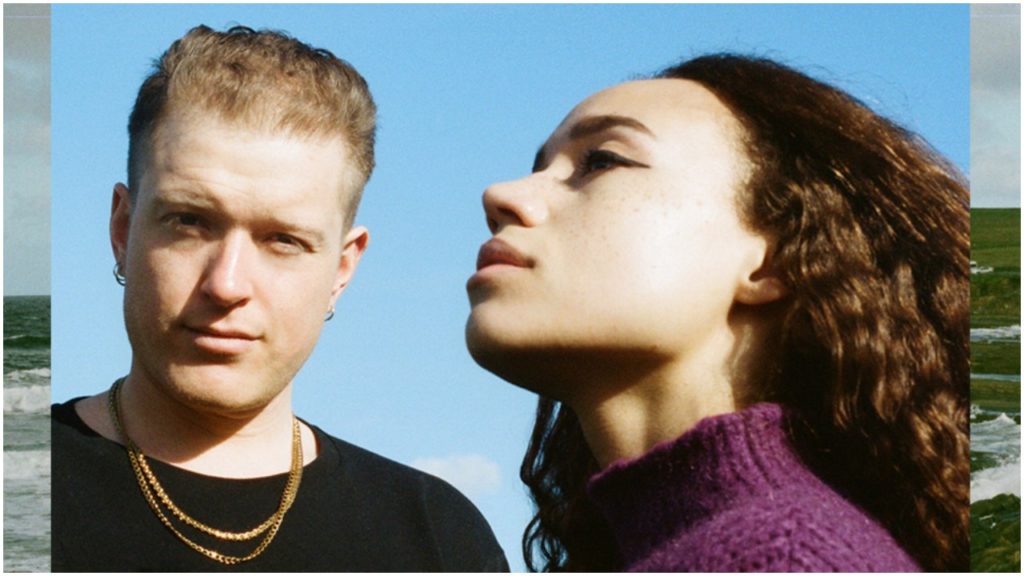 Blakey’s official debut is a sensational one. Light and airy falsetto sandwiched perfectly between minimalistic production, Blakey adds incremental touches, layering the instrumental into something increasingly vibrant. It’s a mature sound that foretells Blakey’s talent as a singer and producer. But it’s a rousing duet as JONES’ soft, unmatched vocals on this one is literally the icing on the cake.

So simplistic is the track that it is only right to have a video to match. He is at one with nature and it’s serenity as the video casts our protagonist Blakey gazing while standing on some picturesque white cliffs, with some shots of the sunset and the sea on what looks to be a fairly windy day. But that doesn’t change how peaceful he truly looks.