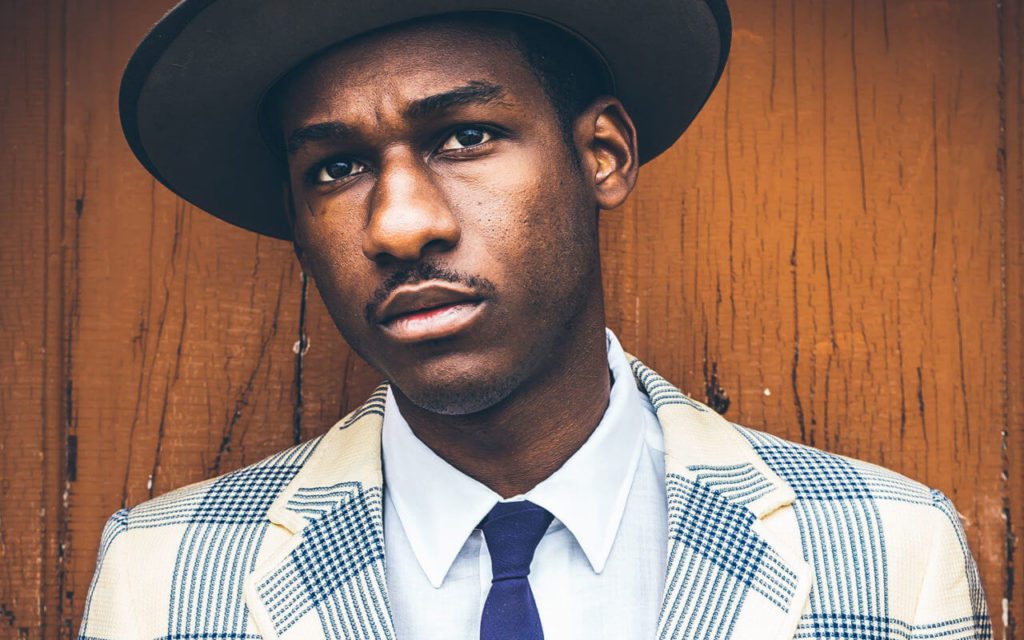 Last month Leon Bridges shared two new singles from his upcoming sophomore album Good Thing. While the visuals for “Bad Bad News” showed off artist’s dance skills, in the newest video for “Bet Ain’t Worth the Hand” he’s an invisible angel, comforting all the lonely and depressed.

The video follows Bridges visiting several people and acting as their guardian angel, according to the director Natalie Rae. None of them can sense him there, but his calming presence is necessary. The visuals end with Bridges crossing the street on a red light, lonely and sad himself.

Both of the newest tracks seem that the singer is moving towards slightly different direction, exploring more modern musical styles, compared to his soulful debut recording Coming Home. Good Thing will be out on May 4, and while we wait for more news, let’s watch the latest video: 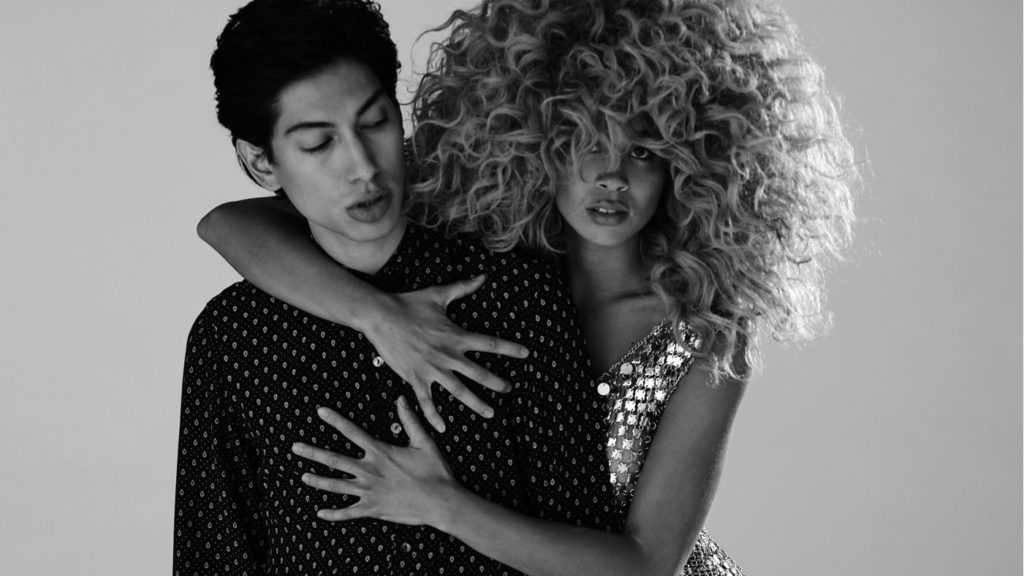 High levels of heat and energy to get you back on track after the long weekend – on this new funky disco collaboration between Lion Babe duo and rapper Leikeli47. “The Wave” was premiered as the “Hottest Record in the World” on Annie Mac’s Radio 1 show today.

This week, Lion Babe will be debuting the new track on TV – on BET’s The Rundown. Before their performances at Coachella and AfroPunk Festival in NYC this summer, the band can also be seen live in Sacramento on April 9 and San Francisco on April 11. 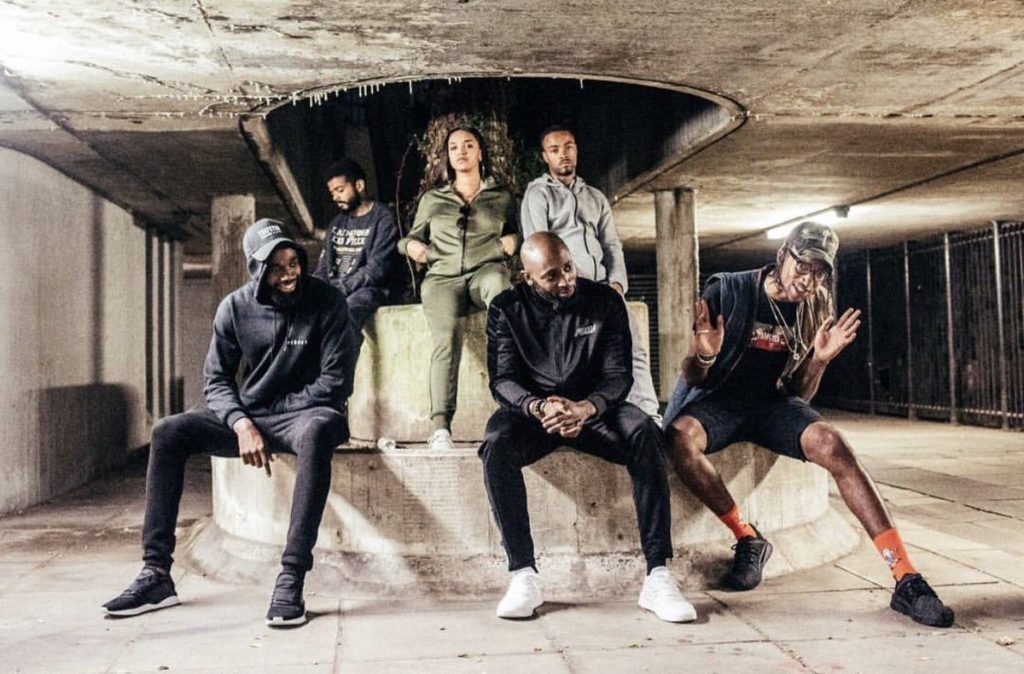 One UK collective that you absolutely need to know about right now is Vibbar. Made up of some of the most talented around, their creativity and excellence is matched by few. And now they serve us up another piece of creativeness in the form of a new music video for “Shellers” featuring the one and only ‘Grime Godfather’ Wiley.

Substantial in both their sound and their vision, the collective are fuelling something special with this latest ingenious music video which sees animated versions of members Skribz, Skits DB and Pepstar as well as Wiley in a series of different backdrops including Wiley looking regal on a Game Of Thrones inspired music throne and Skitz in a convertible whilst shelling down some fiery bars.

All credit to Poet and The Confect for birthing “Shellers”; having initially envisioned Wiley on their track, it manifested into reality to form this incredible collaboration. From near obscurity, Vibbar have evolved in the last year into a hot topic team with a host of hot releases, a swell of support from the likes of Billboard and Dummy Magazine and a documentary of their time in Sweden. 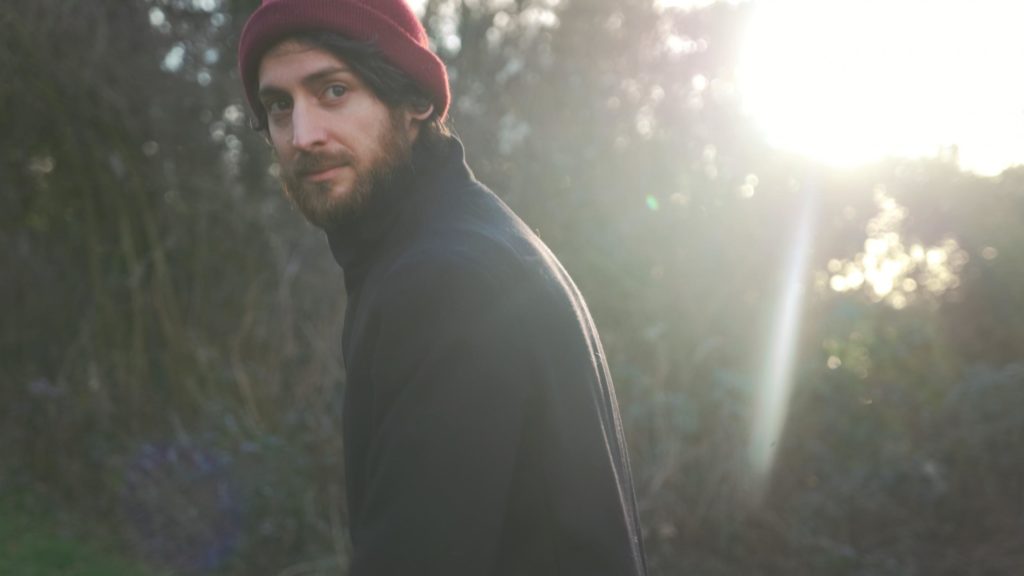 Bristol-based musician Sean Christopher has released his haunting new single “Cherokee“, the latest to be taken from Sean’s forthcoming debut album Yonder, which will be released on May 11 alongside his previous acclaimed singles “A Thousand Hues“, “Carry On” and “Paper Plane Pilot” – the latter of which was chosen by Lauren Laverne for BBC 6Music Recommends.

Written and recorded by Sean, “Cherokee” is stunningly beautiful, orchestrated eloquently with his flamenco guitar but powerfully driven by the percussion that follows behind it. With it, Christopher tells a chilling story of the revered Cherokee tribe of North America.

“I saw a great movie a few years ago called Embrace of the Serpent about an intriguing collaboration between western scientists and a Native American shaman in search of a medicine. It inspired me to look into the history of the indigenous people of America and I found out about the ‘Trail of Tears’, the forced relocation of the Cherokee tribe from the Southeastern United States to the western areas, in which many suffered and died.

“This song is about that, from a Cherokee perspective”

Catch Sean live in May at Liverpool Sound City Festival and at Blacks Club in London. 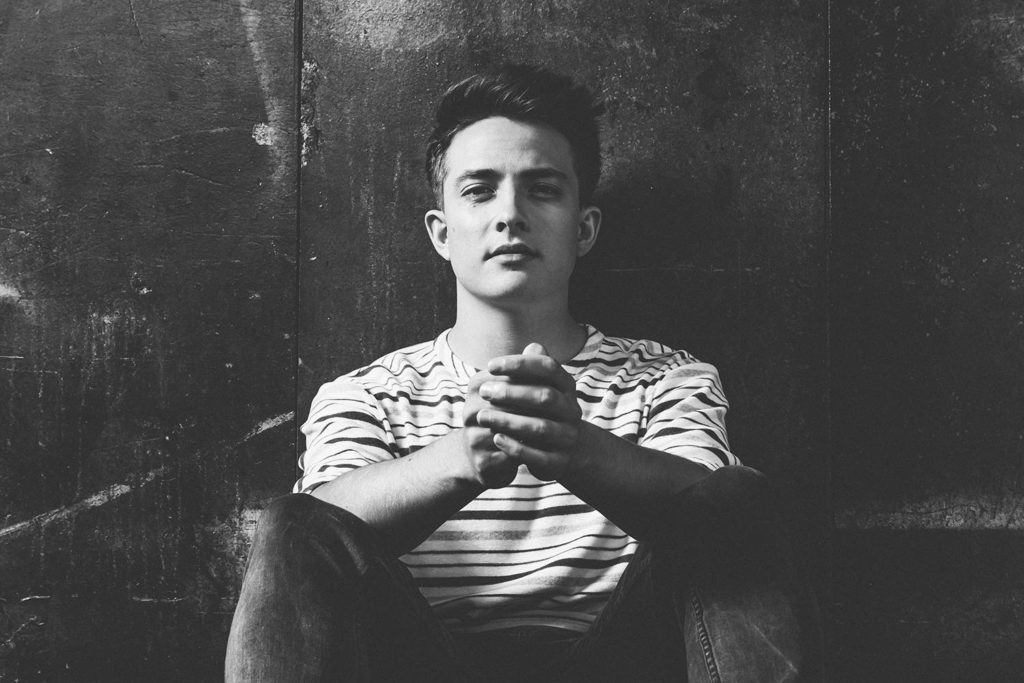 The young, talented multi-instrumentalist and artist Leo Stannard releases the video for his latest track “Home“.

“Home” is a stunning showcase of baritone-esque vocals with gentle guitar sounds before launching into a crescendo of a chorus, as crashing drums and piano tie up the track with a bow. The video builds on the wholesome track with protagonist Leo focusing on the different relationships people build in life, whilst he faithfully writes and works on his music in his loving home.

Hailing from Leicester area, the talented musician made a name for himself with two self-released EPs Odyssey and Oceans. He quickly became the most-streamed artist on YouTube channel Mahogany Sessions and has over 18 million Spotify streams.

Speaking about the track, Leo says: “The song is all about making a new home in an unfamiliar place. For me it was moving from Leicester to London and building up a new kind of life in London to make the city feel like home with friends, relationships, career related things and everything else that goes into life.” 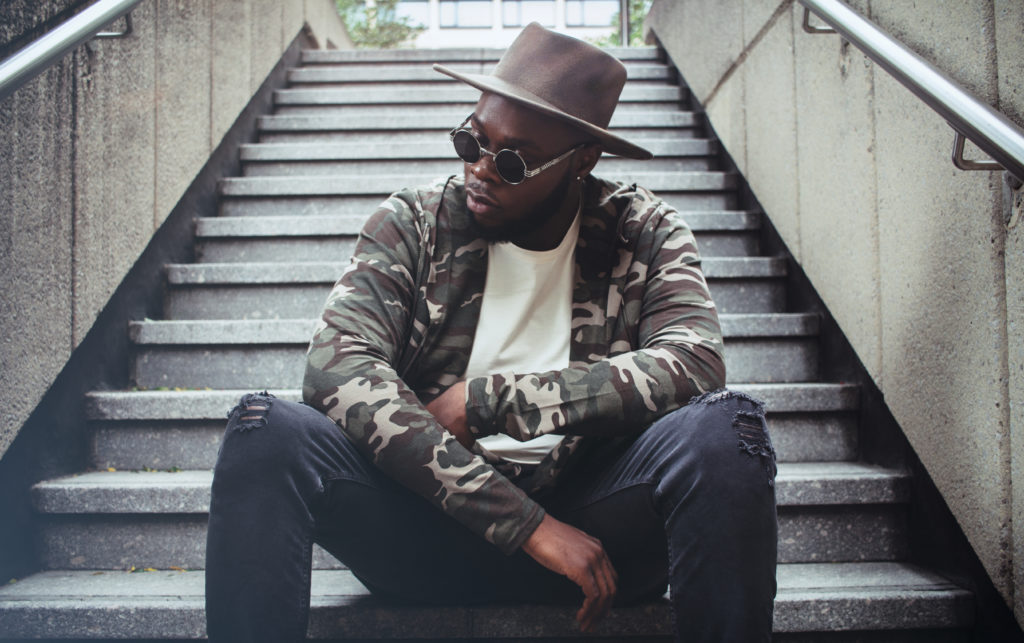 Hailing from the south side of London, emerging soul singer/songwriter AEO presents to you all his brand new single, titled “Vibe“. It’s a long awaited but welcomed release after dropping the video for “Your Love” at the top of the year. With his encapsulating soulful vocals, and thought provoking lyricism AEO remains the one to watch in 2018.

“Vibe” is a catchy and contagious track that’s been written to neglect all negative energy. Like “Your Love” it showcases AEO’s eclectic soulful sound and flexible vocals range effectively, reminding his fans and listeners of his consistent progression in his music career.

While growing up listening to a lot of Gospel, R&B, Soul, Pop, and cultural music, AEO’s musical influences however stems from some of the UK’s past and present top vocalists such as Sam Smith, Lemar and Seal.

Going forward AEO aspires to inspire his fans and listeners alike with more quality music, ahead of his forthcoming EP, continuing to hone his craft, thus further creating and developing himself as an artist. Make sure to keep tabs on the artist by following him on Twitter.