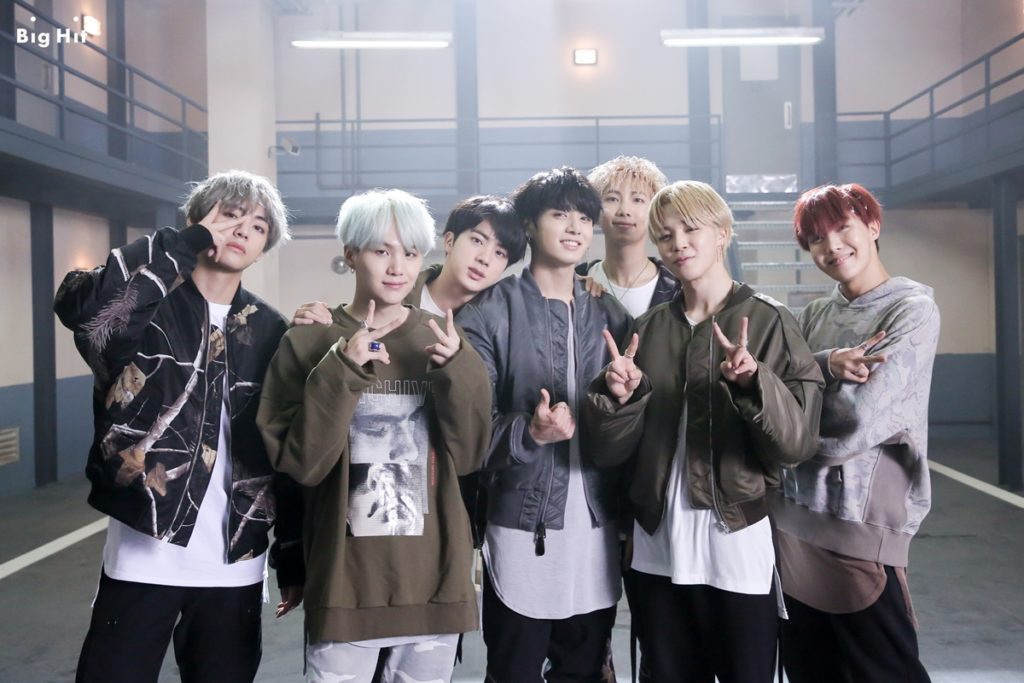 One of the most famous K-Pop bands at the moment, Bangtan Sonyeondan, also known as BTS have released the music video for a new track that will be included in their new Korean album Love Yourself: Tear set for release on May 18.

After debuting in 2013 with “No More Dream” off their album 2 Cool 4 Skool, they continued to rise to widespread prominence with their next Korean albums: Dark & Wild and Wings.

They have also released Japanese albums – Wake Up, Youth and their most recent album Face Yourself which they released the last month.

Now, they released a music video of a new song titled “Singularity“, the first single for their upcoming album, and has many references to the Greek myth of Narcissus, who fell in love with his own reflection and died because of it.

At the beginning of the music video, band member V is dancing with coat hanger as a partner, surrounded by white masks and lush nature scenes. In the end, V puts on a white mask with a black tear dripping from one eye. Also, the music video was directed by YongSeok Choi, the same director of the “Blood Sweat & Tears” music video.

Nina Nesbitt – “The Sun Will Come Up, The Seasons Will Change” 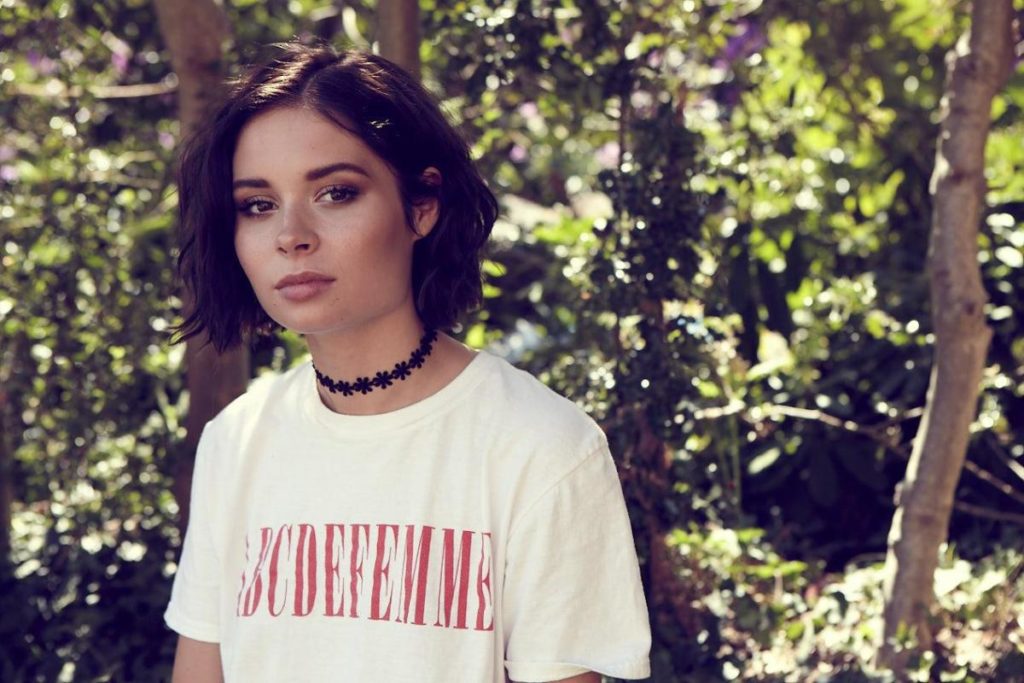 Nina Nesbitt is a Scottish singer-songwriter and musician, who gained popularity in 2012 with her debut single “Boy”, from the EP of the same name.

She really came into the spotlight in 2013 with her single “Stay Out”, her fourth EP The Way In The World and her famous cover of Fleetwood Mac‘s “Don’t Stop”. In 2014, Nesbitt released her fifth, self-titled EP and her first single “Selfies” from her debut album, Peroxide, that went to No. 1 in the iTunes charts just hours after its release.

After two year hiatus, Nesbitt announced her sixth EP, Modern Love with a new look, new style and new single titled “Chewing Gum”. Nesbitt disclosed that she had left her record label and was now an independent artist.

Last year, she released “The Moments I’m Missing”, “The Best You Had” and “Somebody Special”, the first three singles for her upcoming new album and now, she released a beautiful ballad track titled “The Sun Will Come Up, The Seasons Will Change

Listen the new song below:

Childish Gambino – “This Is America” 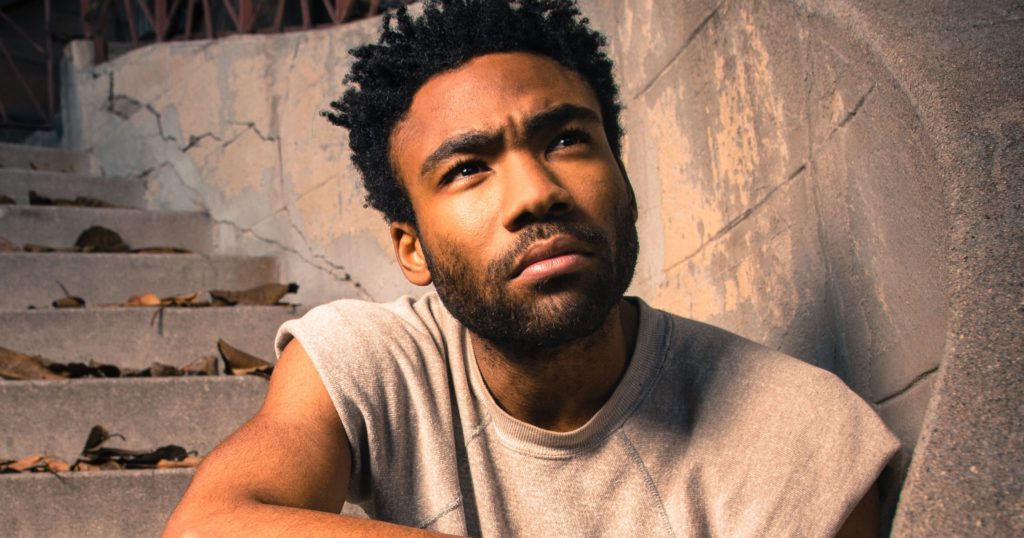 After taking over Saturday Night Live as co-host over the weekend, Donald Glover further added to his eventful weekend by releasing a new song and music video under his stage name Childish Gambino.

“This Is America“, alongside “Saturday“, is his first musical offering since his 2016 album Awaken, My Love! The new track is a fine piece of work from Gambino; beautiful, choral folk melodies are intersected with rumbling percussion and bass but it’s the video that has everyone talking.

Poignant yet satirical, the video touches on themes of racism, gun control and mass shootings, virality, as he dances with children in a warehouse in one moment then guns down a gospel choir in the next. Directed by long time collaborator Hiro Murai, the video is made to look like it’s been filmed all in one shot, self contained in a massive warehouse. Another video that speaks volumes on the state of affairs in the US in present day. 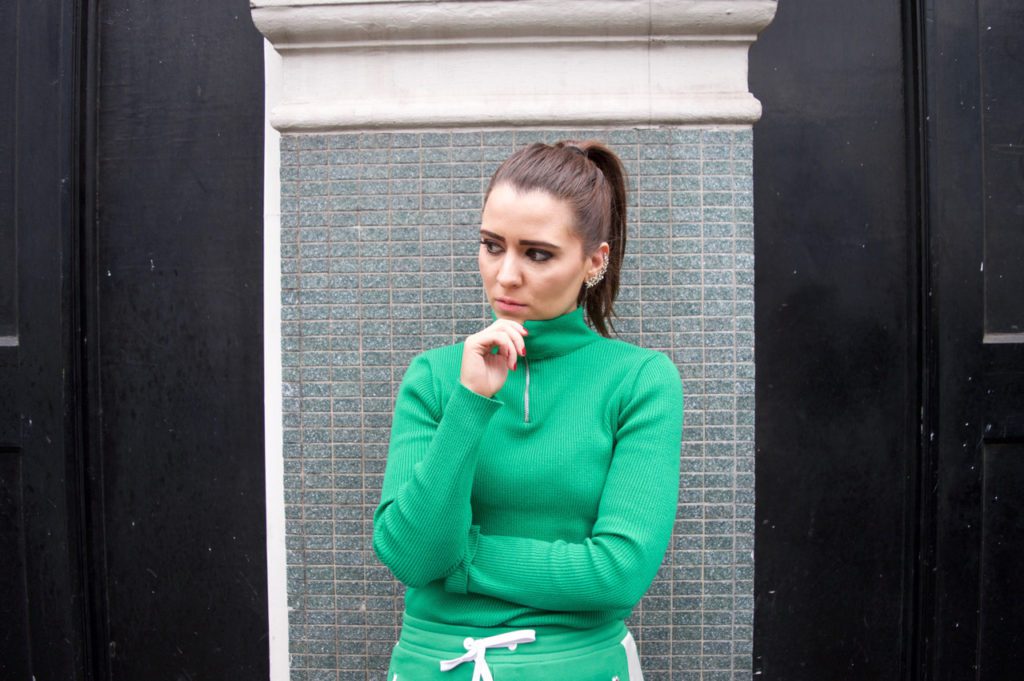 Singer, producer and songwriter Raphaella follows on from her last release – a gorgeous rework of The Clash’s “I’m Not Down” at the back end of last year – with a huge new track “Imagine”, her first release of 2018 and title track from her upcoming EP.

“Imagine” is a slick combination of different elements. At the very core we have a love ballad on relationship pains, with a serene atmosphere built by the lush pianos and passion exuding from such a big voice. But with an electronica reconstruction, it makes for a standout song. And all of this is done by the artist herself – produced, written & performed by Raphaella.

Raphaella’s ability to create beautiful songs has picked up support across the spectrum with the likes of Billboard, The405, Hunger Magazine and Wonderland and now she unleashes her latest offering and the first taster of her upcoming EP to the world. “Imagine” will serve as a timely reminder of Raphaella’s immense talent and what looks to be another milestone year for the North London artist. 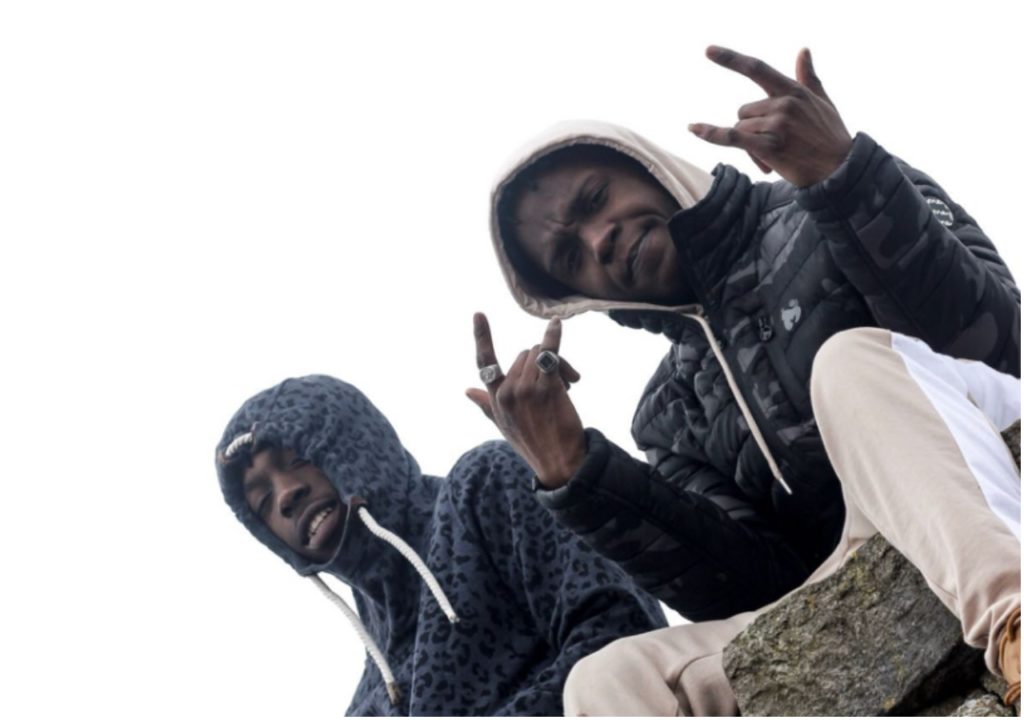 London rapper Dock’em of emerging duo Dock’em & Malone follows on from their viral track “Get Right” with new a new banger “No Switching Sides”. With the pair already getting a lot of love from DJ Semtex, BBC Introducing, Reprezent Radio and being placed on Spotify’s Rap UK playlist, this is a slick new gem that further cements their growing reputation.

Moving on from the exotic melody of “Get Right”, The South London artists underline their weight as bonafide ‘ones to watch’ with another innovative track. Balancing languid basslines and a slick melody, again it’s the young rapper’s distinctly unique flow and lyricism that gives him the edge over the majority of the emerging artists coming through in an ever-more vibrant UK scene right now.

The second release from their upcoming debut EP A Dreamers’ Cure – scheduled for a Summer 2018 drop, Dock’Em & Malone have created something that is a headbanger as much as it’s a laid back vibe. Dock’Em’s hybrid delivery of vocals and bars continue to keep them firmly in their own lane. 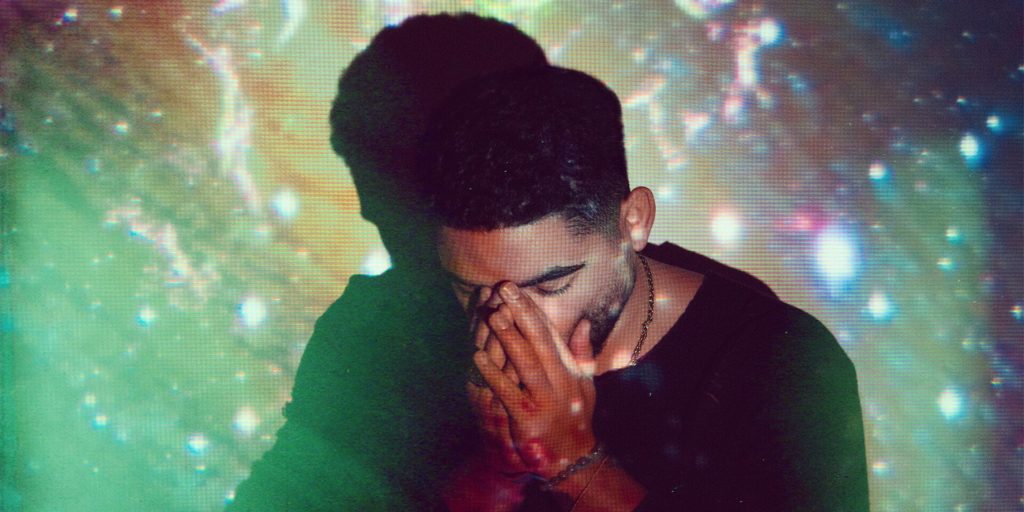 Burgeoning London producer Galactikäi makes his imprint on the musical landscape with “Antinostalgia” – his remarkably delicate and introspective debut release featuring one of the most gorgeous and recognisable voices in UK garage in Zoe Kypri.

Evoking a thought-provoking aura, this humbling instrumental is both playful and soothing. Combining a rare and placid touch of transcendence to 90s R&B sounds, the young producer has created something unique and throwback in equal measure. The production quality hits the sweet spot but without doubt Kypri’s vocals elevate its entirety.

Already working with the likes of cult emerging singer/songwriter Bassette and having been a longtime collaborator with the likes of Artful Dodger, the young beatmaker’s readies his inaugural EP set for release this summer and “Antinostalgia” definitely serves as the first of a slew of releases and as a stand-out introduction to those unaware of his talent.

Prepare to hear a lot more from the young beatmaker in 2018; with enough finesse to supplement a rich vocal like Kypri’s and keep it fresh in the same instance is the mark of a very talented young artist.