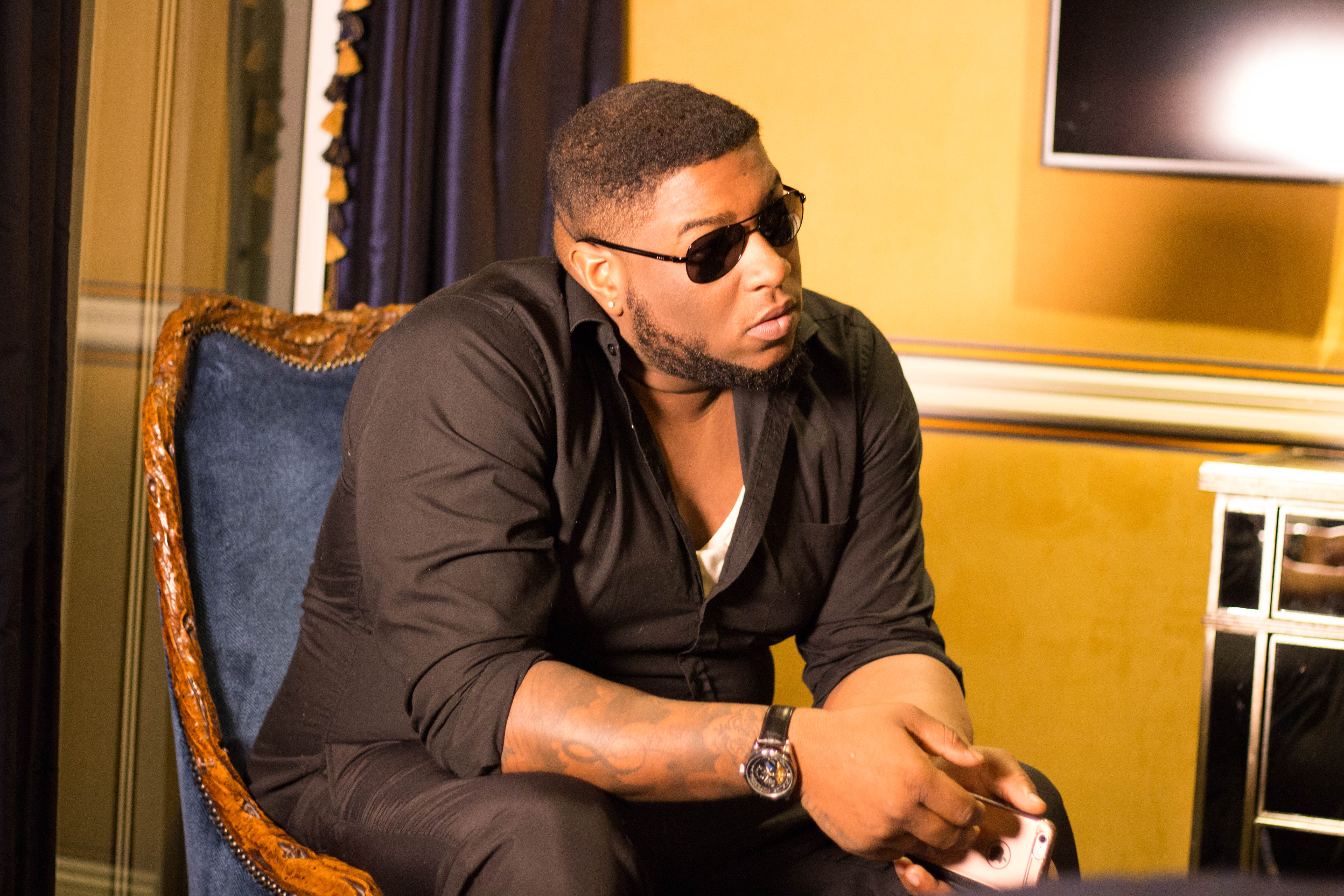 Hailing from West London, Jok$han is among the gifted talent pool of those who proudly represent UK R&B.
However, over the years the singer has curated his very own genre – the genre of R&G which showcases velvety R&B vocals accompanied with a rather gritty sound and a rougher edge.

Coming from a musical family, with his mother being signed to Virgin and his dad being a DJ, the 25-year old rising artist started stepping into his parent’s footsteps from early on already and developed a true passion for music.

Growing up to old school music, his biggest musical influences are the likes of old Drake, J Cole, Usher and Tupac – to name but a few. Being torn between Football and music, he ultimately chose music as his desired career path after facing several injuries during his time at Arsenal’s youth league.

Fast forward to now, and Jok$han’s music has gained major support by leading platforms such as Reprezent Radio, DejaVu FM or LDNRBS – but the emerging talent is only just getting started!

Today marks the official video release to his current single “All In My Feelingz” which was released earlier this year. While the song title speaks volumes for itself, the video represents the mood even more. In a rather antiquated yet fancy hotel room we can find the R&G-tastemaker being surrounded by three beautiful women who are evidently all over him- clearly everyone is in his feelings, literally.

Directed by Jamie Alderson, the visuals represent an undeniably sensuous and alluring vibe by being shot in a vintage-like setting. When speaking about the video, Jok$han states, “I really wanted to come with something a bit more seductive with the track and video. It’s worked out just how I wanted it, the video is what I’m proud of most. The video really gives a seductive and warm feel”.

Labelling his own musical sound as ‘rough yet melodic and truthful’, Jok$han has got a promising music career ahead of him due to his undoubted talent of providing much needed versatility in this music scene. Watch the video now exclusively here.